The world’s oldest library al-Qarawiyyin, according to UNESCO and the Guinness World Records, has regained its lost glory thanks to a major renovation being carried out by a team of Moroccan engineers.

The project, which has been commissioned by the Moroccan Ministry of Culture, involves top local architects, including Aziza Chaouni who is the head of the project, and is expected to give the ancient structure a bespoke facelift in line with the 21st century architectural standards, reports CNN.

The renovation involves a reconstruction of the foundations, installation of a new sewage line, and the restoration of the building’s iconic green roof.

“The sooner we can open the library, the better as every day there are researchers who find out that the library is still closed. The quicker we can finish it, the happier it will make us,” Abdelfattah Bougcouf, a curator at the al-Qarawiyyin library, says.

Huddled within the busy city of Fez, in northeastern Morocco, the al-Qarawiyyin library is the property of the University of al-Qarawiyyin, which is the world’s oldest university.

The library was built in 1359 AD and houses some of the country’s precious artifacts, including important manuscripts considered to be among the earliest copies to be produced in Islamic history. 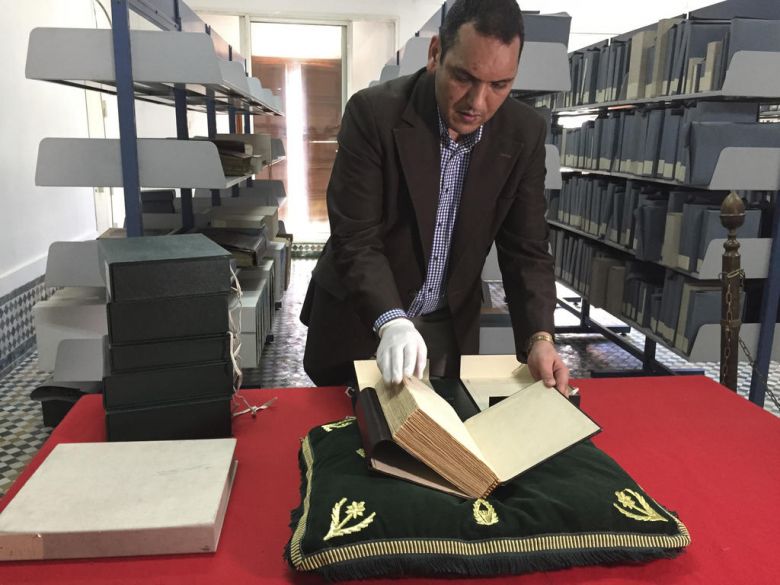 A curator inspects one of the oldest manuscripts found in al-Qarawiyyin Library. TRT World

Some of the oldest manuscripts found here include a 9th century Quran, a 10th century account of Prophet Muhammad’s life, and influential scientific and medical textbooks.

“We were always discovering things as we were ripping out walls” Chauni says. 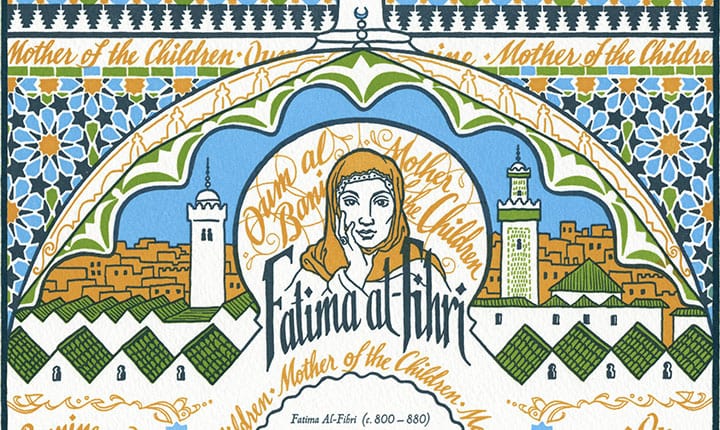 The university was founded in 859 AD as a mosque by Fatima Al-Fihri, the daughter of a wealthy Arab merchant from Tunisia.

In the available records, Al-Fihri is described as a young woman fascinated by knowledge and curious about the world.

She supervised the construction of the mosque (now al-Qarawiyyin University) from start to finish and continued to attend lectures by prominent scholars who taught at the mosque until her final days. 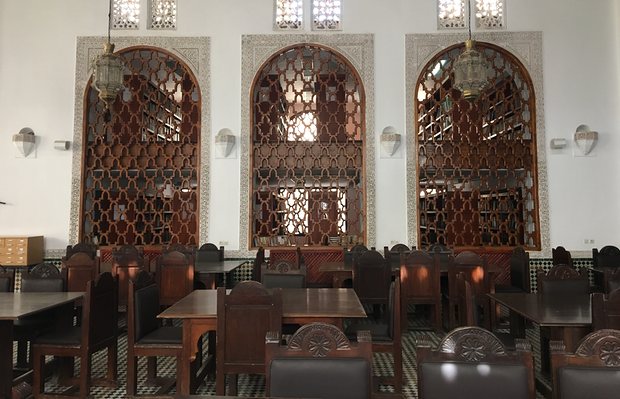 Inside the al-Qarawiyyin library in Morocco. Photo credit: Roughly Daily

Although the university has since been moved to another location within Fez, the mosque and the library still remain at the old establishment, attracting thousands of local and foreign tourists every year.

Students and researchers from far and wide have drawn from the library’s carefully curated manuscripts and other important records for years, giving both old and young generations a rare window in to Morocco’s past as the pioneer of Islamic art and science.