The French government has officially granted citizenship to 28 military veterans of African descent who fought on the side of France in World War II.

Veterans mostly hailing from the West African country of Senegal received their new certificates of citizenship from French President Francois Hollande at the Elysee Palace in Paris, according to the BBC.

Speaking at the occasion Saturday, President Hollande said the country owed them “a debt of blood,” adding that “France is proud to welcome you, just as you were proud to carry its flag, the flag of freedom.”

The event is seen by many as a fitting culmination to years of campaigning from activists, African governments, and the veterans themselves, demanding that France recognize the contributions and sacrifices of its World War II heroes from its former colonies throughout Africa and grant them full citizenship. 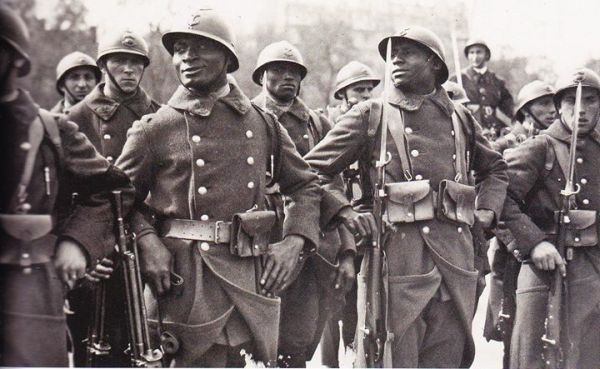 From their founding in 1857 to their dissolution in 1960, the Tirailleurs Sénégalais (Senegalese Riflemen) fought for the French Empire. Photo credit: Ebony Doughboy

In November, Face2Face Africa reported on the online petition started by Aissatou Seck, the deputy-mayor of a small Parisian suburb and the granddaughter of a Senegalese war veteran who had gathered more than 40,000 signatures within the first week of its launch.

In the last century, tens of thousands of men from France’s colonial territories in Africa were drafted to serve in the French army during World War I and II. 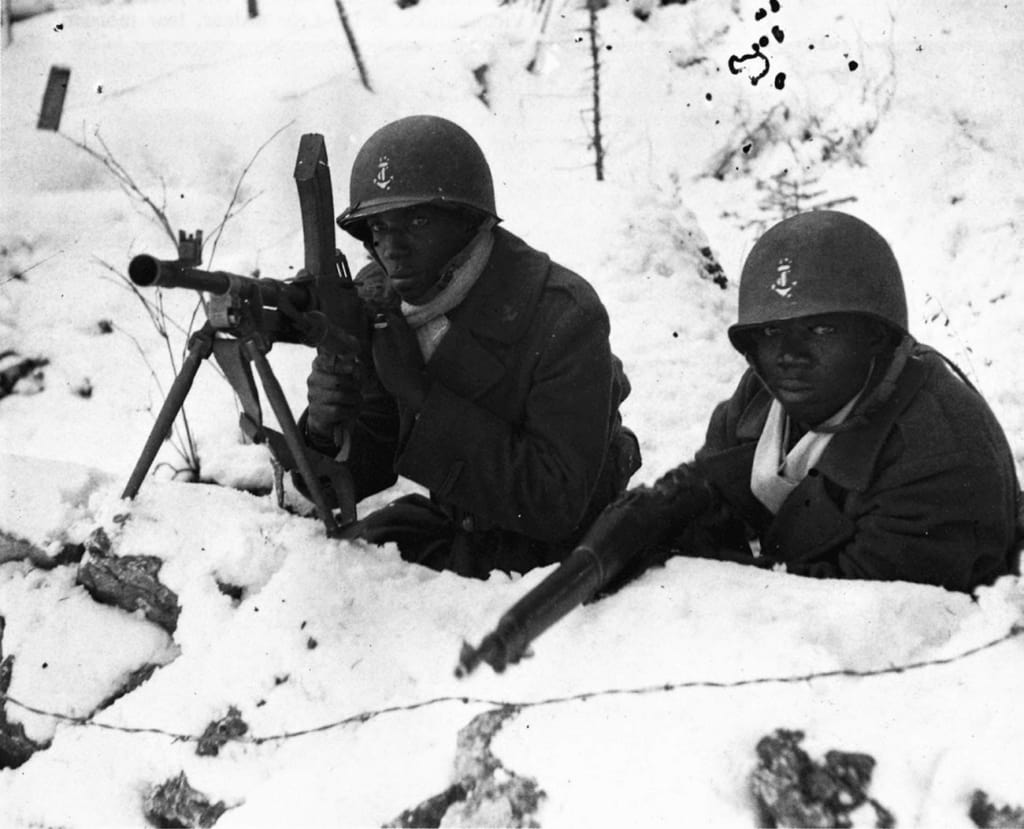 The French called them the “Tirailleurs,” which means “sharpshooter,” in mock reference to the poor marksmanship of the recruits who were thrust in to the thick of war with subpar training.

While a handful of the Tirailleurs were army volunteers, the great majority of them were forcibly conscripted. The Conscription Law, which was passed in 1919, allowed for the mass conscription of thousands of young African men to fight in a war in Europe that they knew nothing about.

At the end of the wars, many of the Tirailleurs were demobilized and sent back home with little or no war benefits. The few who remained in France were denied proper recognition as citizens and were offered a pension that was only a fraction of what their French counterparts received.

Today, an estimated 1,000 Tirailleurs currently reside in France — many of them without proper documentation or the full rights of citizenship. More naturalization ceremonies for other veterans are expected to follow.