The world has watched as young Africans brave the harsh conditions of the Sahara desert and even drowned in the Mediterranean Sea as they try to get to a better life in Europe.

The European Union has even held meetings to discuss how to deal with the migrant crisis.  Presidents have had a lot to say, including Emmanuel Macron of France who said that France and Europe, in general, need to change their perception of Africa to offer a helping hand to the continent.

Other countries like Italy have said that the EU sea mission should take migrants elsewhere. The country had earlier in the year closed its ports to humanitarian ships.  Germany and Austria are also seeking ways to shut down the migration routes from Africa to Europe.

Spain, on the other hand, welcomed the African immigrants including those who had been turned away from Italy and Malta.

But where is Africa in all this? 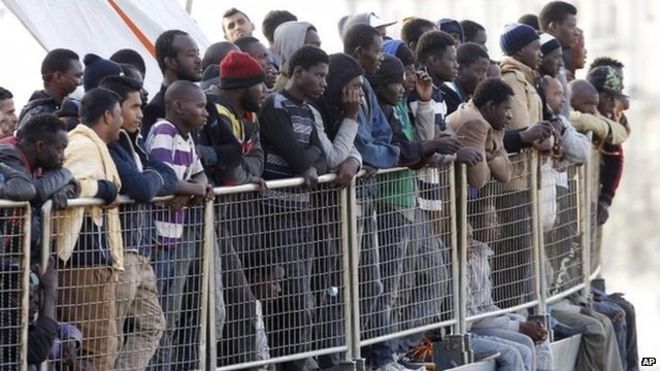 With the closing down of routes, few African countries have been left with the burden of migrants. These countries have reacted differently to the crisis.

Algeria reacted to the crisis by expelling more than 13,000 migrants and leaving them in the Sahara Desert, according to reports.  These migrants had been expelled in the last 14 months and left to the harsh conditions of the desert and inhumane treatment on their way to Niger.

According to the Human Rights Watch, the 30 sub-Saharan migrants of various nationalities they had interviewed were bundled up by the Algerian police and taken to the border of Niger or Mali without food or water.  The report also said:

Those interviewed said that Algerian police beat migrants, denied their requests to take their money and possessions with them, and on several occasions stole their phones and other possessions. The summary expulsions also separated families.

The Algerian government has refuted these claims.

Unlike Algeria, Niger has come out to show support to the migrants who transverse its borders. In a meeting with the UN delegation in the capital, President Mahamadou Issoufou said that the migrants are welcome, as long as they do not overstay in Niger.

“We are a people open to hospitality, we are a generous people. We will welcome people who are in difficulty, who are in disarray. It is the tradition of our country,” he said. “The main thing is that people do not stay long in Niger. It is necessary that the transit in Niger happens very quickly… that is the only condition that we pose.”

Libya, which is also one of the vital countries in the Africa-Europe migration,  has revived a deal with Italy that would see migrants returned to Libyan territory. 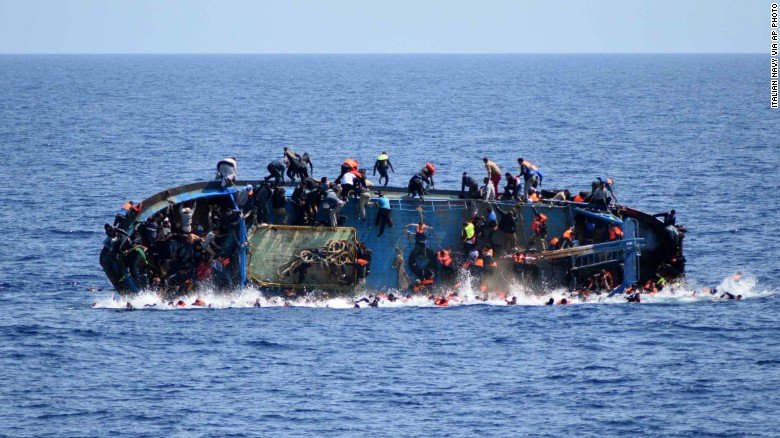 This should be a concern for the migrants, who would probably end up in detention centres as well as suffer inhumane conditions in a country where modern-day slavery is still happening.

One of the solutions offered by the EU to deal with the migration crisis was the creation of control centres, but a number of African counties said it would not work. Morocco made its decision clear at the African Union Summit in Mauritania when its Foreign Minister Nasser Bourita rejected the EU proposal, stating that it was “an easy, counter-productive solution”.

Bourita further called for a comprehensive discussion by Africans instead of reacting to decisions made by others.  One of the proposals he made was investing in the youth of Africa.

“Africa should not just react to decisions taken outside. We should have our own narrative,” he told the BBC.

Interestingly enough, African countries that are within the migration routes are most vocal about the migration crisis. The rest of Africa, where most of these migrants are running from, is quite silent. 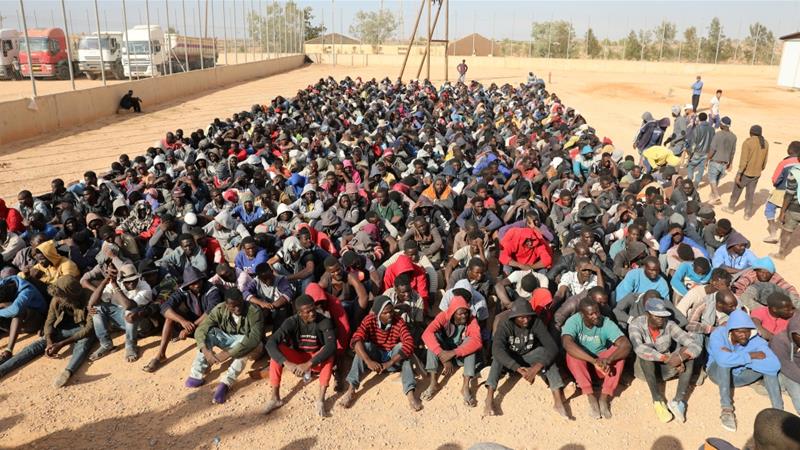