Josephine Iyamu, a Liberian-born citizen of Britain has just been sentenced to 14 years in prison for sex trafficking and obstruction of justice. An investigation into her activities began last August. 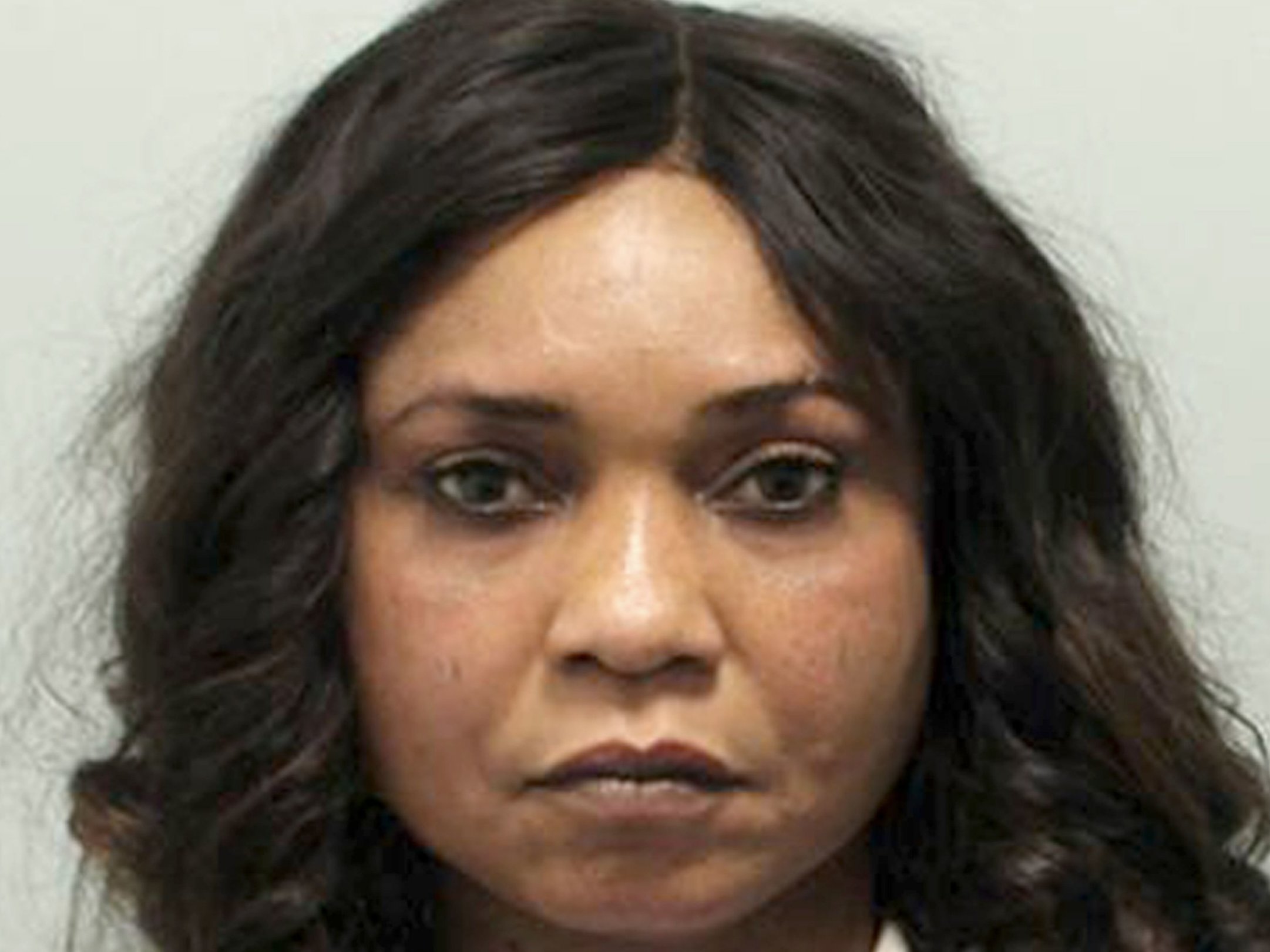 Using the moniker Madame Sandra, Iyamu recruited women from Nigeria to work at a self-constructed sex operation in Germany.  The ladies were brought from their native land to Europe.

At least five women were required to take part in voodoo rituals where they drank blood infused with worms and consumed chicken hearts. The ladies also had to pay $44,000 to Iyamu and her workers. When Iyamu’s spiritual tactics ran dry, she resulted to bribing law officials in Nigeria and arranging for the victims’ family members to be arrested.

Desperation for a way out of poverty mixed with the psychological stronghold of voodoo can lure many women into dangerous situations.

The aforementioned case is not the first of its kind. 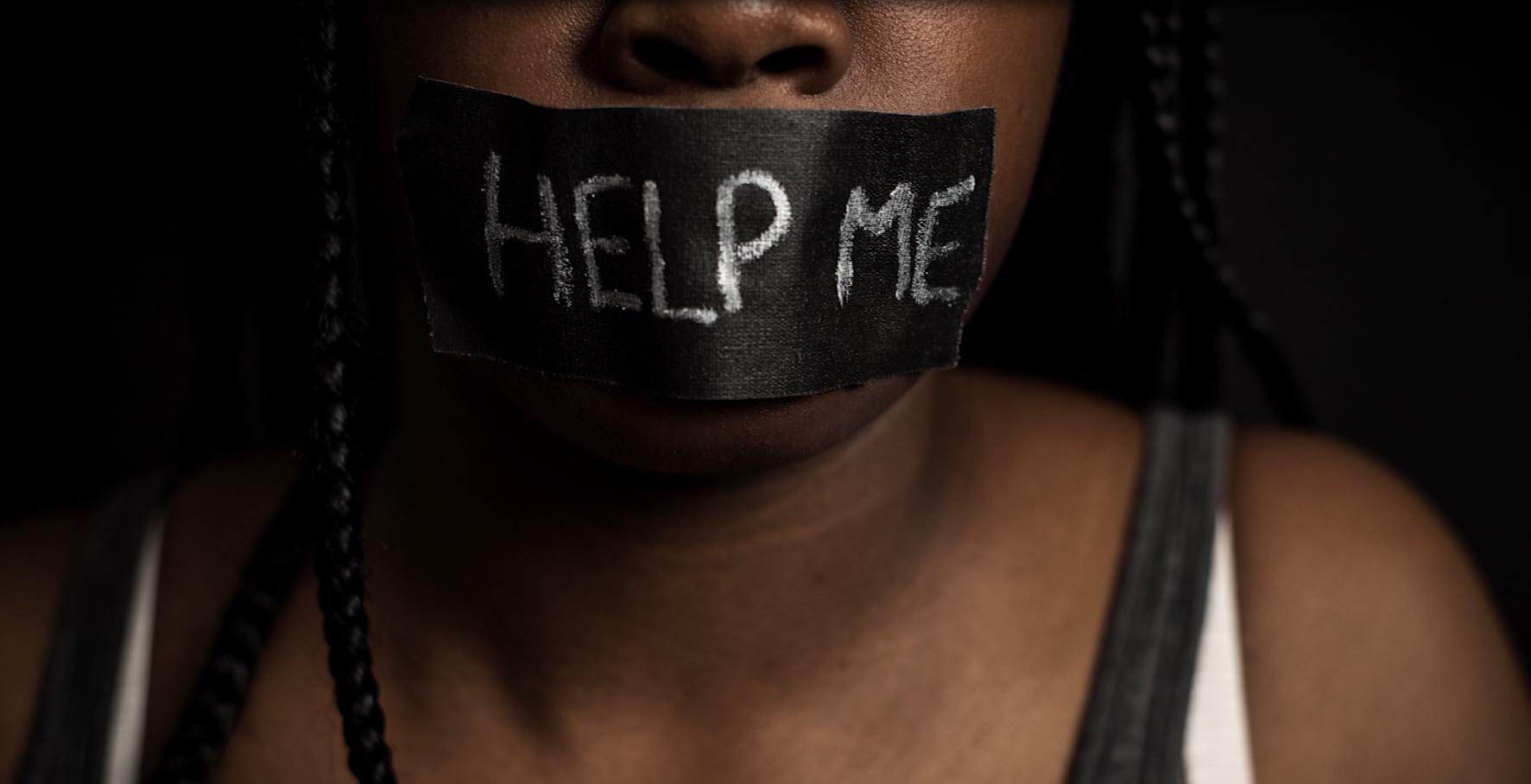 In 2016, Spanish law enforcement rescued 21 Nigerian women from squalid conditions in Ibiza. They were required to work 14-hours a day and pay their “pimps” at least $1,170. If the women did not comply, they were beaten.

The Nigerian women were also forced to undergo voodoo ceremonies. 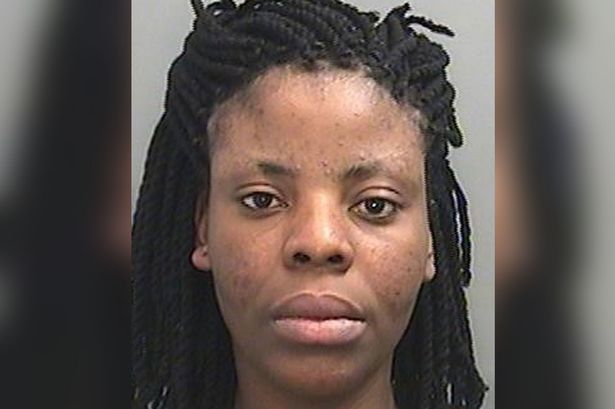 In 2014, Lizzy Idahosa a Nigerian living in the United Kingdom was found guilty of trafficking and money laundering.

Women who worked under the orders of Idahosa recounted their tales of undergoing voodoo or “juju” ceremonies which were meant to incite fear of illness and death.

The workers were also required to pay $66,290 dollars for traveling and additional false documents.  They slept with upwards of eight men a day, being transferred between several brothels in Wales.

Steve Chapman, an anti-slavery coordinator for the Welsh government stated, “These poor unfortunate women were vulnerable and were led to believe through juju their lives were controlled and they were frightened because something could happen to them.”

He continued, “People may see them out in public but they’re being controlled. But using witchcraft is a very powerful means of controlling a person.”

These are just a few reported cases of sexual exploitation in the news, but there are several others unreported and growing in many countries including Nigeria where the most victims originate.

It is time security agencies and governments take up the issue seriously to break the trafficking rings that are destroying the lives of young African women. This can be conveniently traced if African embassies and high commissions follow up on citizens after immigration.

Poverty shouldn’t be a reason to take advantage of women for personal gains and profits. This needs to stop!