At least five persons died, after members of a popular religious cult in the Republic of Benin observed an unusual prayer ritual.

The cult, whose name in English translates from French as the “Very Holy Church of Jesus Christ of Baname,” has thousands of adherents across the country, reports Reuters. The church takes its name from Baname, the hometown of its founder. 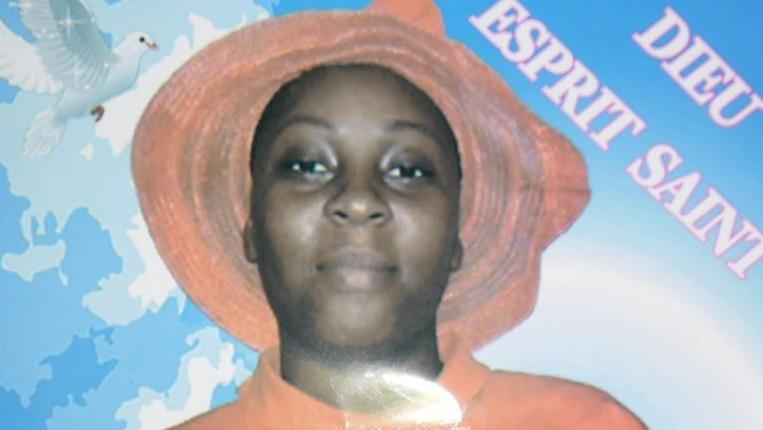 Vicentia Chanvoukini, the relatively young leader of the sect, proclaimed herself a god and is referred to by her followers as “Lady Perfect.”

Fearful the world was going to end, adherents of the cult sealed themselves up in airless prayer rooms before lighting incense and burning charcoal in a bid to survive “the apocalypse.”

“With the help of old cloths, we sealed off all of the exits to the prayer room before using incandescent charcoal and incense to prepare for the descent of the Holy Spirit,” Yves Aboua, one of the survivors said at Porto Novo hospital on Sunday, where he was being treated for respiratory problems.

In the nearby town of Adjarra, five kilometres northeast of Porto Novo, a woman fanned a survivor to resuscitate him while awaiting medical attention. The survivor’s brother, though, was not as lucky; he died during the prayer ritual.

The authorities have appeared reluctant to comment on the incident, with local Mayor Michel Honga confirming the tragedy but refusing to issue an official statement. Representatives of the police also declined to make comments.

As a part of its doctrine, the cult strongly opposes the traditional voodoo religion widely practiced by the larger majority of Beninese, leading to several violent confrontations between adherents and locals.