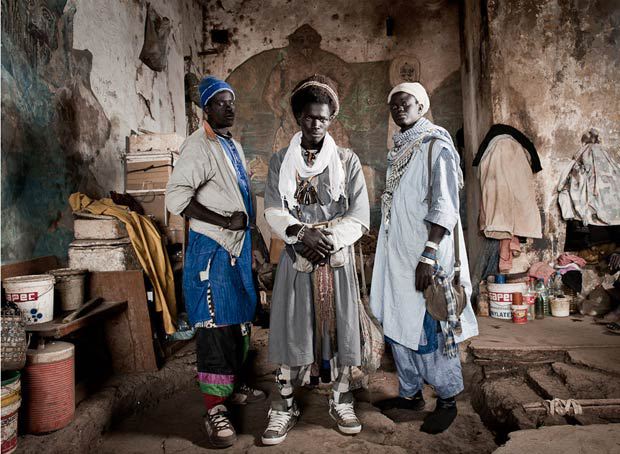 The Baye Fall is a Senegalese Muslim sect that is most easily identifiable by their dreadlocked hair, bright patchwork garbs, spiritual amulets, and well-known tenet of hard work. Learn more about them below.

While the Baye Fall are often confused with the Rastafarians of the Caribbean due to their hair, 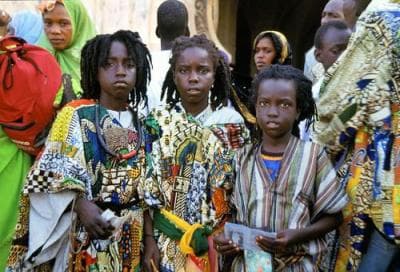 the Baye Fall harken back to the year 1883, when founder Amadou Bamba Mbacke founded the Mouride Brotherhood.

The Baye Fall would be named after “fierce” disciple Ibrahima Fall (pictured below) who is known as the “architect” of the sect’s philosophies of sustainable economics. 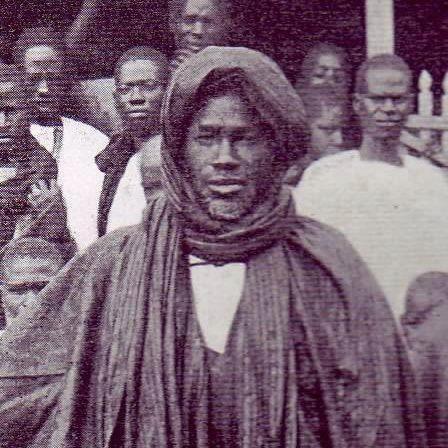 As the story has been told, when Ibrahim Fall would come to one of the areas that he would later establish for his people, he noticed that they spent most of their time praying and fasting. Ibrahim Fall would soon promulgate that working for the Serigne Toube and Amadou Bamba Mbacke is a higher level of prayer and devotion.

That decree — including humility — would serve as one of those key principles of Baye Fall’s emphasis on physical labor.

Consequently, in addition to working on farms, the Baye Fall have established a number of textile, metal, and carpentry workshops, which employs nearly 5,000 people from a number of different villages about an hour from Dakar. 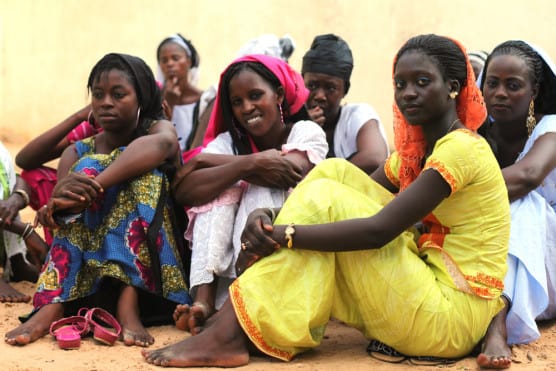 Serigne (Holy One) Abdoul Aziz Fall is the grandchild of Serigne Ibrahima Fall and the current holy leader of the movement. Of his standing and place in the movement, Abdoul Fall explains, “I was born in it, inherited it, and am also a follower of it.”

Shedding more light on the precepts of the Baye Fall, Abdoul Fall says, “Our command is also the way of Serigne Touba, which is also the way of Ibrahim Fall. It is the same way of life that you see on the farms today. It’s all about educating the people in the way of Islam: hard work, perseverance, and discipline and giving your heart and services to the people.

“The serignes are the living legacies of the founder of sect and the people charged with continuing the work of grandfathers of the Baye Fall movement.” 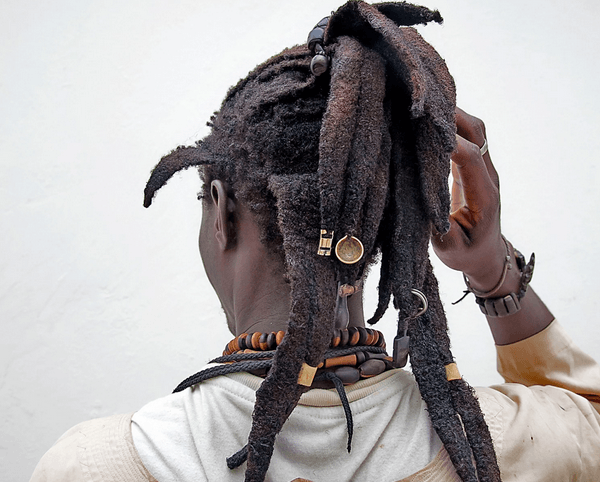 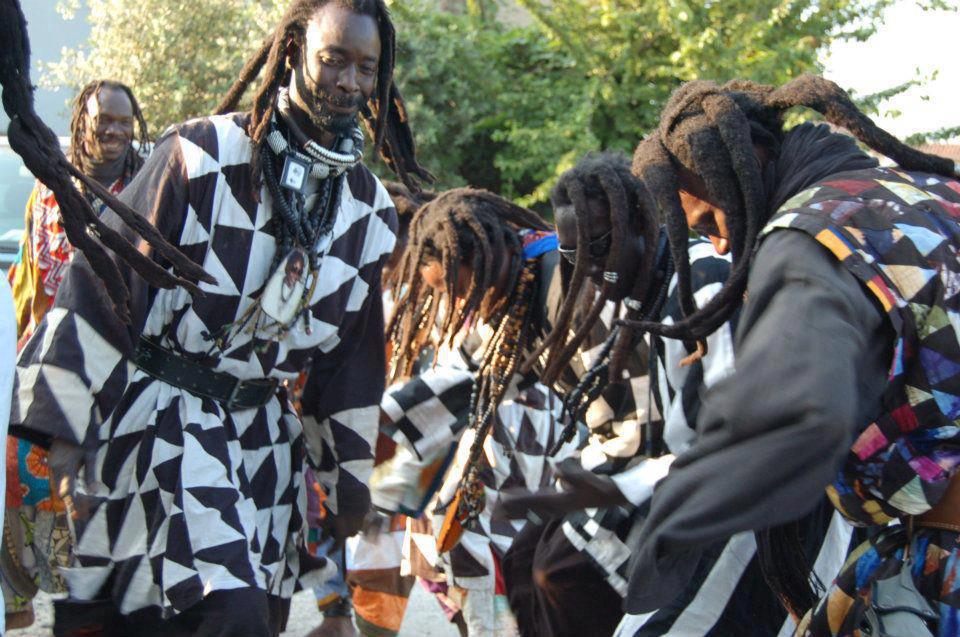 As for their hair, Leader Ibrahima Fall reportedly wore dreadlocks in the flattened-lock style that many present-day followers wear today.

The Baye Fall aren’t all work in no play, though. They are also known for a vibrant art and music scene that combines reggae instrumentation with traditional drumming and singing.

Today, one can visit the final resting places of Amadou Bamba and Ibrahima Fall in the holy city of Touba, Senegal’s second-largest city.

Watch a video on the Baye Fall here: