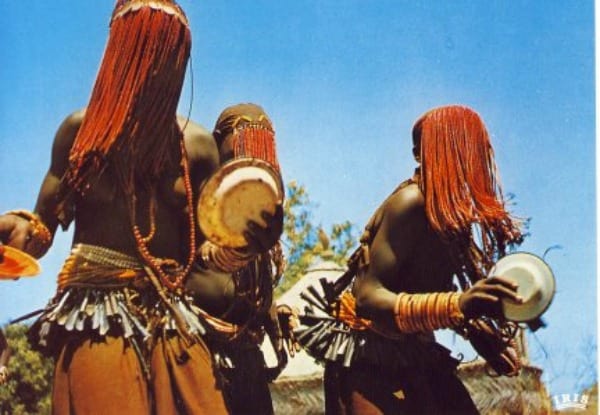 The Republic of Chad is one of those countries you may have not heard much of, especially if you are from an Anglophone country. I personally was so intrigued with the origin of my people, the Sara, that I decided to do my own research, because it is paramount that we know our past as a people (Africans). In addition, our history and culture is so rich and a true recollection of it may have been lost.

The Sara is a patrilineal ethnic group. Its people speak a Nilo-Sudanic language and form some 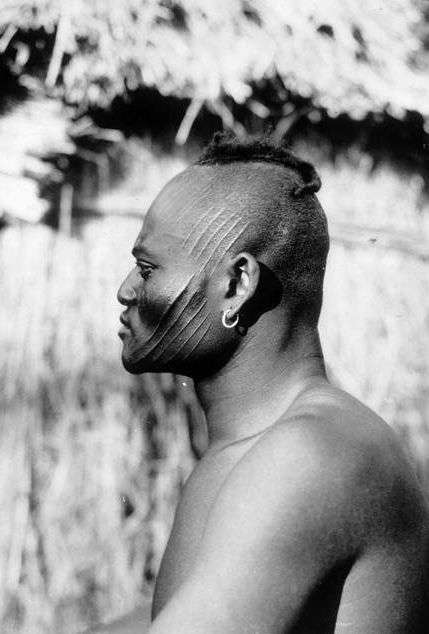 *The Sara (Sa-Ra) designation appears to have been derived from Arabic, meaning the Sons of Ra, the ancient Egyptian sun god. The Sara lived in the northeast along the Nile River before they sought refuge in the South against northern Arab slave raids.

Religion-wise, most Sara are Traditionalists, with some worshiping the sun.

The Sara are also agriculturalists as they form the backbone of the Chadian economy, producing cotton, rice, peanuts, corn, millet, sorghum, and cassava. They live in southern Chad, the most well-watered part of the country and thus the most agriculturally productive region. 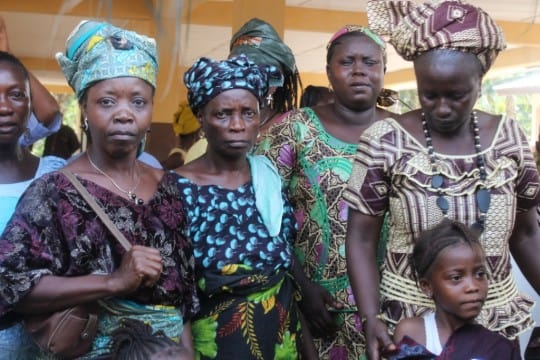 Do We Speak a Dialect or Language?

The two “official” languages spoken in Chad are Arabic and French, but the third unofficial language spoken by most there is called N’gambay or N’gambaye.

N’gambay refers to the language but can also refer to the people who are a sub-ethnic group to the Sara People.

N’gambay is spoken not only in Chad, but also in neighboring countries Nigeria and Cameroon. There are also traces of N’gambay, the language and people, in the Central African Republic. 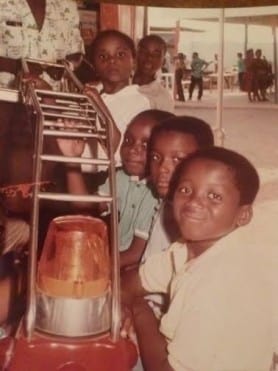 My brother Jean-Paul Koumtog, me, my older sister Eva, my younger sibling Sara

Scholars and linguistic experts classify it as a dialect, but it is my native tongue and my mother’s language.

According to Marc Ettlinger, Ph.D., in linguistics, UC–Berkeley, “The pioneering sociolinguist and Yiddish scholar Max Weinreich had a quote that says a language is a dialect with an army and navy.”

Dr. Ettlinger’s point is that the difference between a language and a dialect is ultimately a political distinction and has little to do with linguistics per se.

For example, German and Dutch are considered separate languages, but Mandarin and Meixian Chinese are supposedly classified as “dialects.”

Dr. Ettlinger’s conclusion applies to N’gambay as well: scholars and linguists want to classify it as a dialect, but it is the “language” of my people.

There are more than 150 languages spoken in Chad alone. 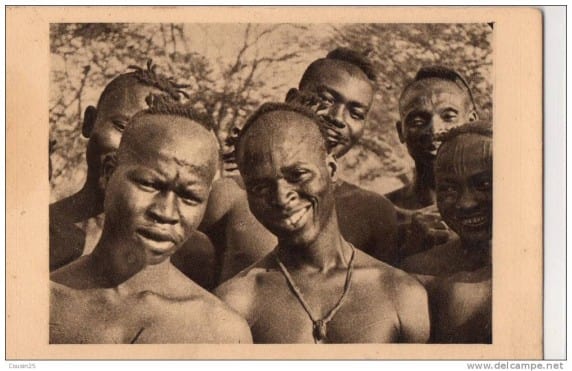 My country consists of the Islamic North and the non-Islamic South. The terms clan and tribe are also rarely used in Chad to designate different groups of families and people; instead, we refer to ourselves as “ethnic groups.”

In 1977, the Sara had a population of approximately 1,045,000 — this was the largest single ethnic group in Chad, roughly 23 percent of the total population. Today, the Sara population is estimated at 2 million people, with most located in Chad.

The N’gambay either belong to Benoye and Bebalem or a mixture of those two villages or other villages.

Ninety percent of N’gambaye people are Christian; among those who are Christian, 50 percent are Protestants, 25 percent Roman Catholics, 21 percent classified as other Christian, and 4 percent non-denominational. 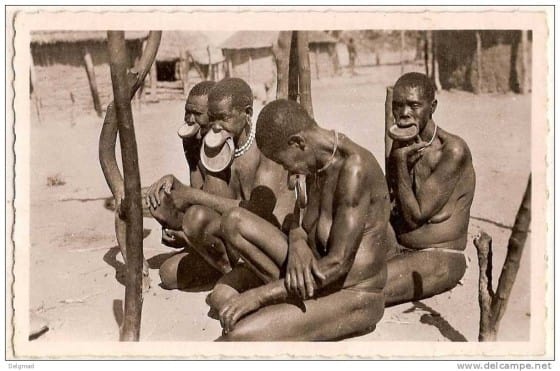 Sara people of Chad circa 1888

Another largely unknown fact about my people is that we were the largest group of Africans to fight in World War II.

We were known to be unusually tall and physically built, which Maurice DelaFosse, one of the 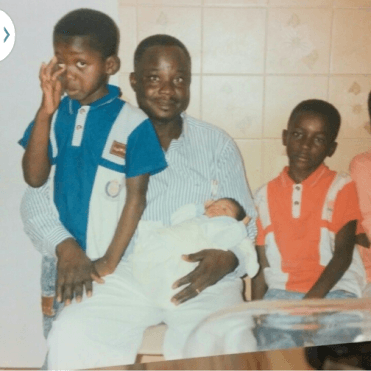 Childhood picture with my brother JP (l), dad, and me (r)

first linguists to have studied Sara as a language and people, also confirms in his work “Essai Sur le Peuple et La Langue Sara” (“Essay on the People and the language of Sara”).

The French often romanticized the Sara as having a tall, physically powerful presence, ultimately referring to us as La Belle Race (or the beautiful race).

I strongly believe that knowing where you come from will help you with where you want to go both consciously and subconsciously. 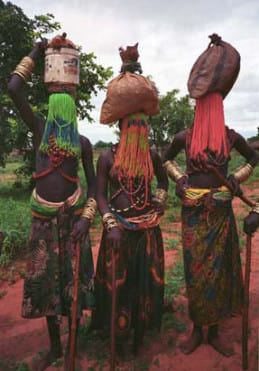 Africans possess the wealthiest spirit humanity has ever experienced! It is as genuine as a lamb and as giving as true love.

Knowing your identity and history helps with achieving your desires, dreams, and aspirations and should underscore what you are dedicated to.

I am dedicated to the spiritual well-being of my people and an harmonious love that goes beyond race and gender.

Reparations and the redemption from those responsible for the mass genocide called “slavery” that we and our cosmos (Earth) are still impacted by today is also an issue that is on my mind.

We must keep the integrity of our history intact.

It must be known, recognized, and understood that Africans are innately powerful; our culture is the most-indulging, when positive.

I feel the need to make this declaration to those in the media and at major networks who keep perpetuating lies about the most beautiful and sacred thing this world has to offer: our history.