What everyone knows as the Murphy bed, also called a wall bed, pull down bed, or fold-down bed, had a precursor invented by a black woman in 1885.

Called the cabinet bed, it was invented by Sarah E. Goode, who became the first African American woman in the United States to get a patent on this day in 1885.

Born into slavery in 1805, Goode was inspired by her customer’s need for space and invented furniture that could be used as a bed at night and a desk during the day, thus maximising space.

Thanks to her marriage to a carpenter called Archibald Goode, she had the skills and knowledge of the furniture business, which she was successfully running at the time.

She was able to achieve a balance of the weight to ensure the bed could be lifted, folded and unfolded without breaking apart. She included supplementary support to the bed’s centre when it was unfolded. 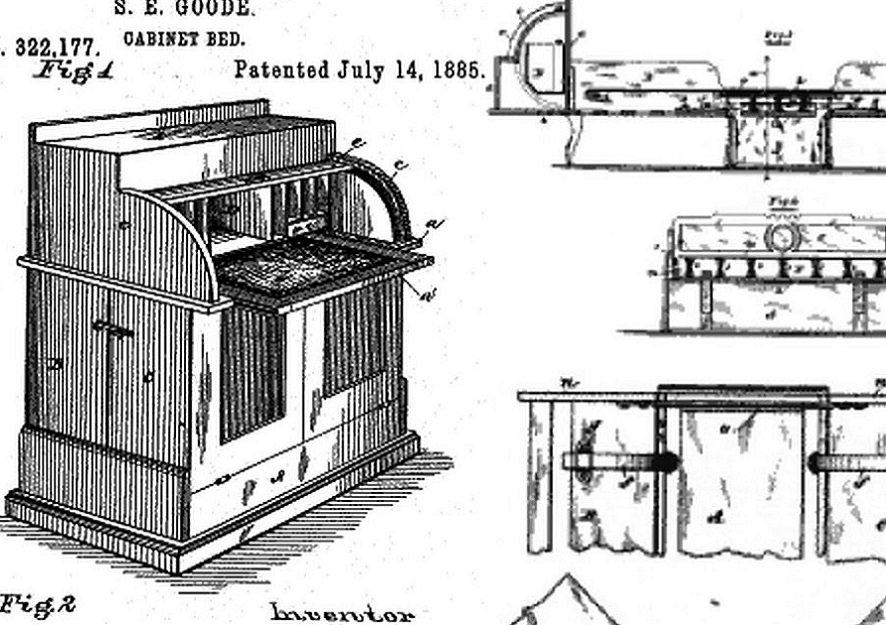