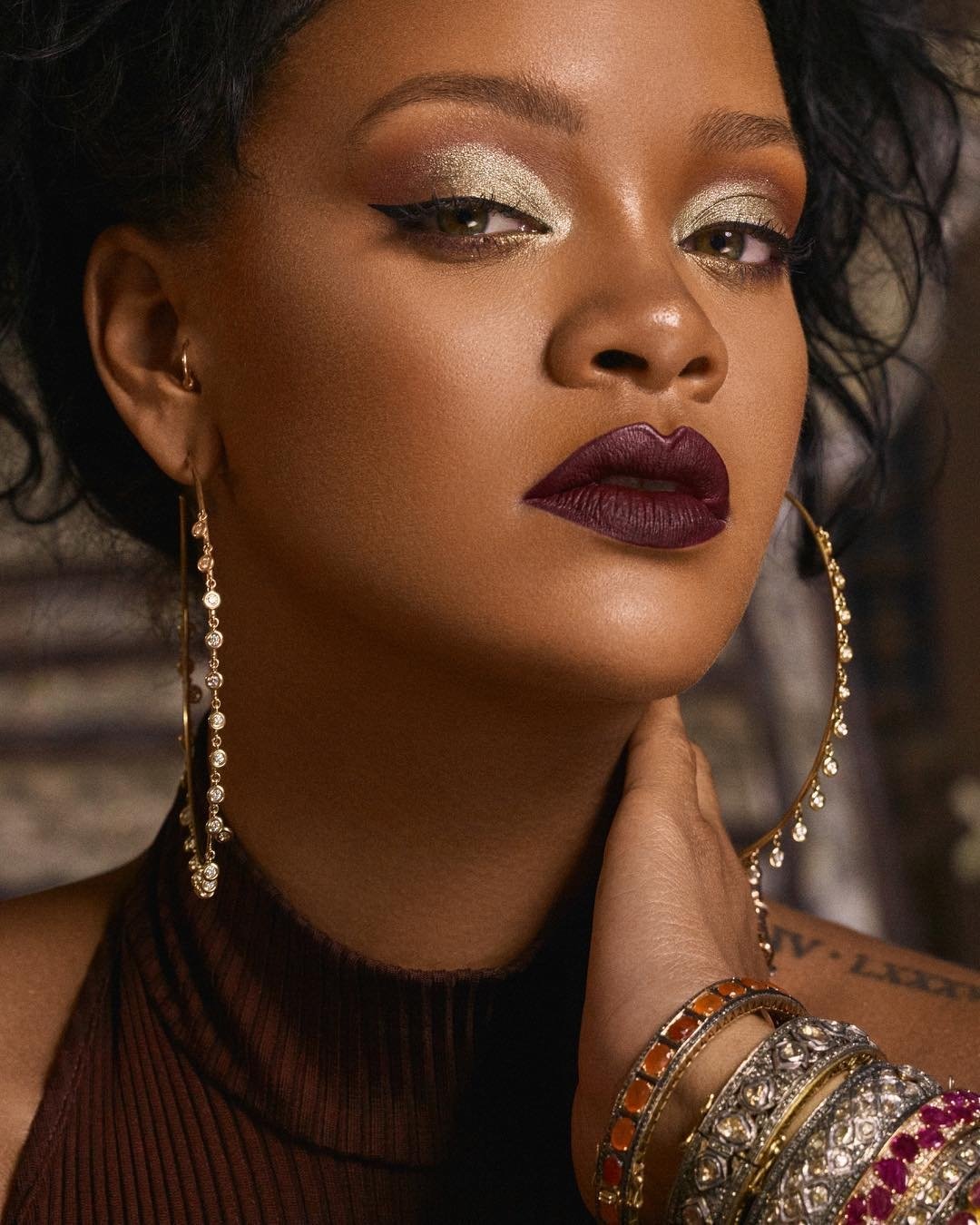 Rihanna modelling for her Fenty brand — Photo via her Instagram page

You may know the Barbadian born music star for her record-breaking musical hits and interesting fashion statements, but there is something else she has a knack for; cosmetics. Now, if you haven’t heard of Fenty Beauty, then you probably have been living under a rock.  The beauty brand that was Launched by Rihanna in September 2017 has been described in many realms as the breath of fresh air to women of colour. Credited for affordability and accessibility, the brand reportedly raked in a whopping $72 million US dollars estimated social value in its first month of release.

This follows Rihanna’s previous successes in the fashion industry when she teamed up with Puma in 2014 and was later announced as the Athletic brand’s creative director in 2016 which saw the release of her own athleisure “Puma by Rihanna” collection in 2016. She has recently released a collaboration lingerie line for women of all sizes and proves she is not backing down anytime soon.