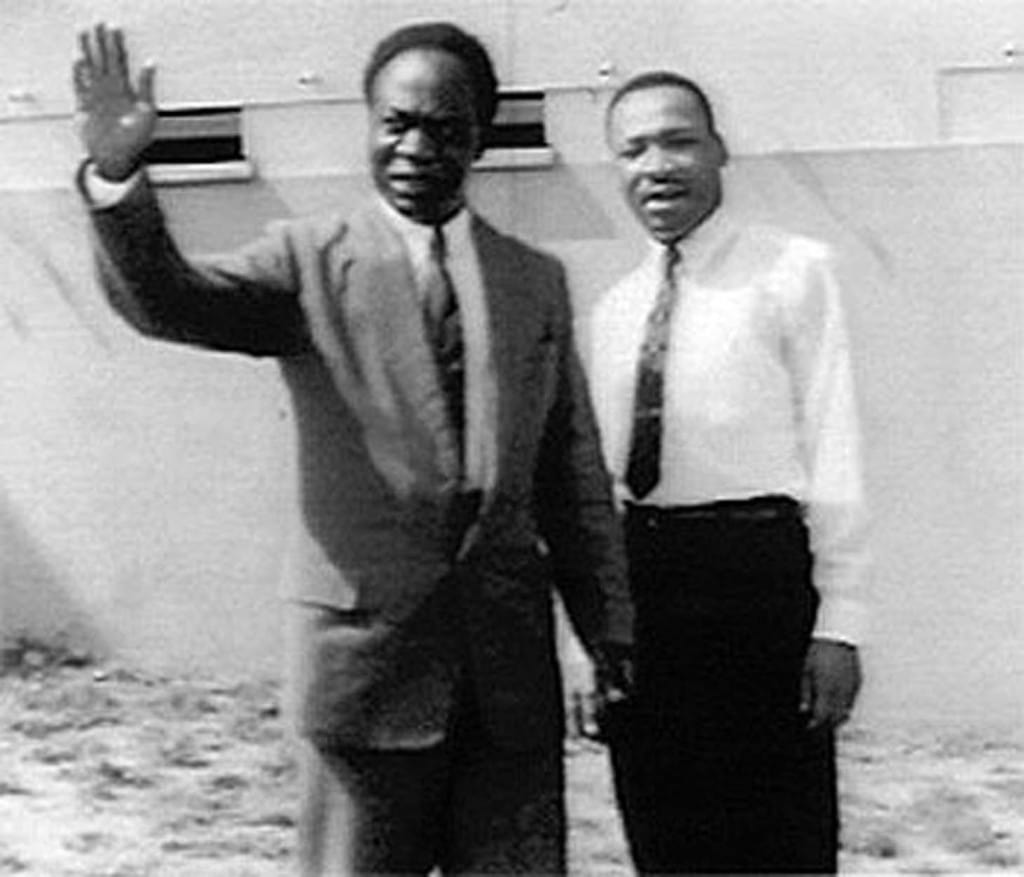 It has been difficult seeing and experiencing the chasm. “What chasm?” you may ask. The one that exists between brothers and sisters with a direct connection to Africa and those of us whose descendants were taken away from Africa against our will.

SEE ALSO: As a Black American, Trip to Lesotho Enriched My Life

When I was 6 or 7 years old, I became aware that being Black was not desirable…and being an African was even worse.

I was an “African booty scratcher” before the famous line was uttered in the beginning of John Singleton‘s movie “Boyz in the Hood.”  Many times I was called a “Somalian” by my classmates, because of all the Sally Struthers commercials that zoomed in on the fly-ridden faces and distended bellies of malnourished, dark-skinned children.

My small frame and dark skin made me an easy target, but this was the beginning of me discovering identity.

What I didn’t understand was how my people could perpetrate such a notion when all of us share the same skin. Later I understood culture; I grasped that culture is what defines us.

However, what defines us doesn’t have to be what separates us.

When I told people that I WANTED to go to Africa, some asked, “Why?” with disdain. I responded that even though I don’t know my roots, it would be good to feel one step closer.

While working at a refugee resettlement center in Las Vegas, Nevada, I was able to work with and around many Africans who were Somalis, Habesha (dominant culture across Eritrea and Ethiopia), Kenyans, Liberians, Congolese, and more.

One of the comments I heard from a number of them was, “You [as a Black American] are not like the others.  You speak differently, you respect Africa, you like our food, you invite me in to your home.”

I took the time to explain that my respect is based on my life experiences and interest in other cultures. This led me to ask Africans from different countries, Have you tried speaking with many of us?

This initiated more than a few discussions about sagging pants, loud cursing, and no respect for elders; it’s easy to see why both sides don’t really engage with each other.

What common ground do Black Americans and Black Africans have?

As I interacted more with Africans, it was clear to me that this feeling of disdain for Black Americans was caused due to Black American’s perceived ignorance and/or disinterest in our roots.

What has been equally disheartening, though, is that when I converse with Black Americans, they feel as though Africans they think they’re better because they are from Africa and have a direct connection.

How do we aid in broadening this gap? Keep doing what we’re doing. Keep ignoring each other. Keep thinking and believing in stereotypes. Keep pretending as though Black Americans chose to be ripped from our homeland. Keep referring to Africa as a monolith, a country.

Our connection lies in our oneness. In our struggle on the continent as well as in the United States. Let history be our bond. All we can do after that is to learn from each other. More importantly, learn WITH each other.