Even though it is well-documented that Africans gave birth to the world, it is generally little known that the Siddi or Sheedi people, who are descendants of the Bantu people of Southeastern Africa, have lived in rural India and parts of Pakistan for the last 600 years.

The Siddi arrived to the aforementioned regions under orders from Arab and Portuguese merchants to work as slave laborers. And today, the Siddi community is numbered around 20,000 to 55,000 persons across the region with the majority of them being Sufi Muslims. There are also practicing Hindus and Roman Catholics as well among the number.

The areas Siddis dwell in are Karnataka, Gujarat, and Hyderabad in India and Makran and Karachi in Pakistan, although they can be found throughout both countries in varying number. 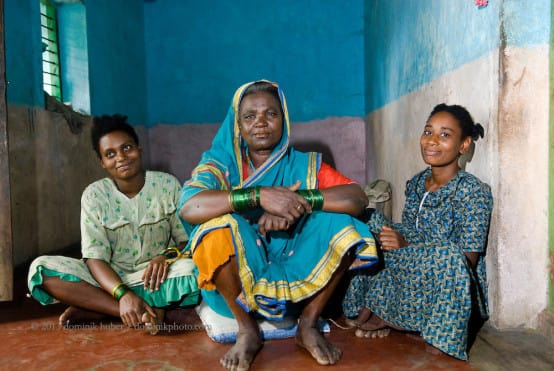 In a video from BBC Two, host Simon Reeve explores a Siddi community and remarks repeatedly on his shock at seeing Black Africans in India wearing traditional Indian garb.

A local leader hosts Reeve and shows him how this small community thrives and meshes culture with the mainland while still retaining their African heritage.

The leader notes that the beginnings of his people goes back as far as 1411. He also explains that the Siddis are known as exceptionally hard workers with skills in woodwork and carpentry. 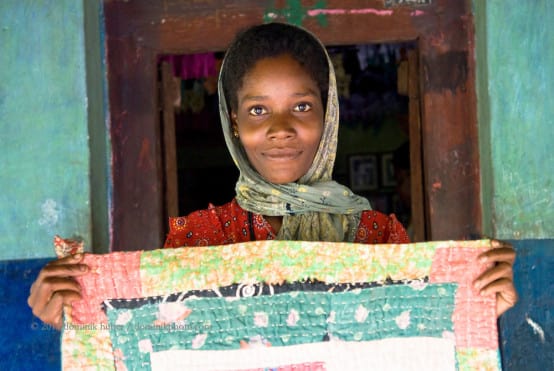 But not all Siddis came to India as slaves; in fact, many also came as merchants, warriors, and traders, with the word on the street being that at one point, an African king ruled in Central India. 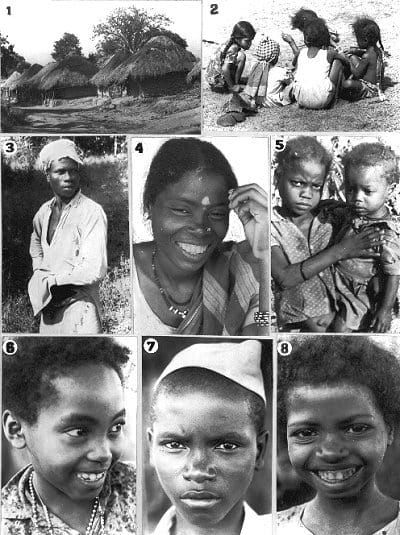