The past couple of years have been so exceptional for Burna Boy and he absolutely deserves all the success he is chalking at the moment. As the saying goes: “Hard work pays off.”

Riding off the success of his globally acclaimed African Giant album, Burna Boy, who is undoubtedly the biggest musician in Africa at the moment, featured on GQ Magazine‘s Spring/Summer issue where he spoke extensively about his craft, his idol, Fela Kuti, among other things.

The Grammy-nominated musician, who has always reiterated his desire of uniting Africa through music, was one of the highlights of the insightful interview.

“The reason for everything I do and how I do it is for one goal and one goal only, and that’s the eventual unity of Africa. One day we’ll have one passport, one African currency, one Africa. Then and only then will my mission be complete,” he said.

Though he admitted he may not see that happening in his lifetime, he was adamant he won’t stop championing the course.

Away from the music, Burna Boy’s photoshoot for the cover was handled by an all-African team. Taking to his Twitter, the African Giant heaped praises on the team.

“An all African Team worked on this spread btw. EVERY SINGLE ONE OF YOU KILLED IT!,” he shared.

An all African Team worked on this spread btw. EVERY SINGLE ONE OF YOU KILLED IT! 🦍🖤 https://t.co/NYOOxITxLw

Take a look at the production credits and photos below. 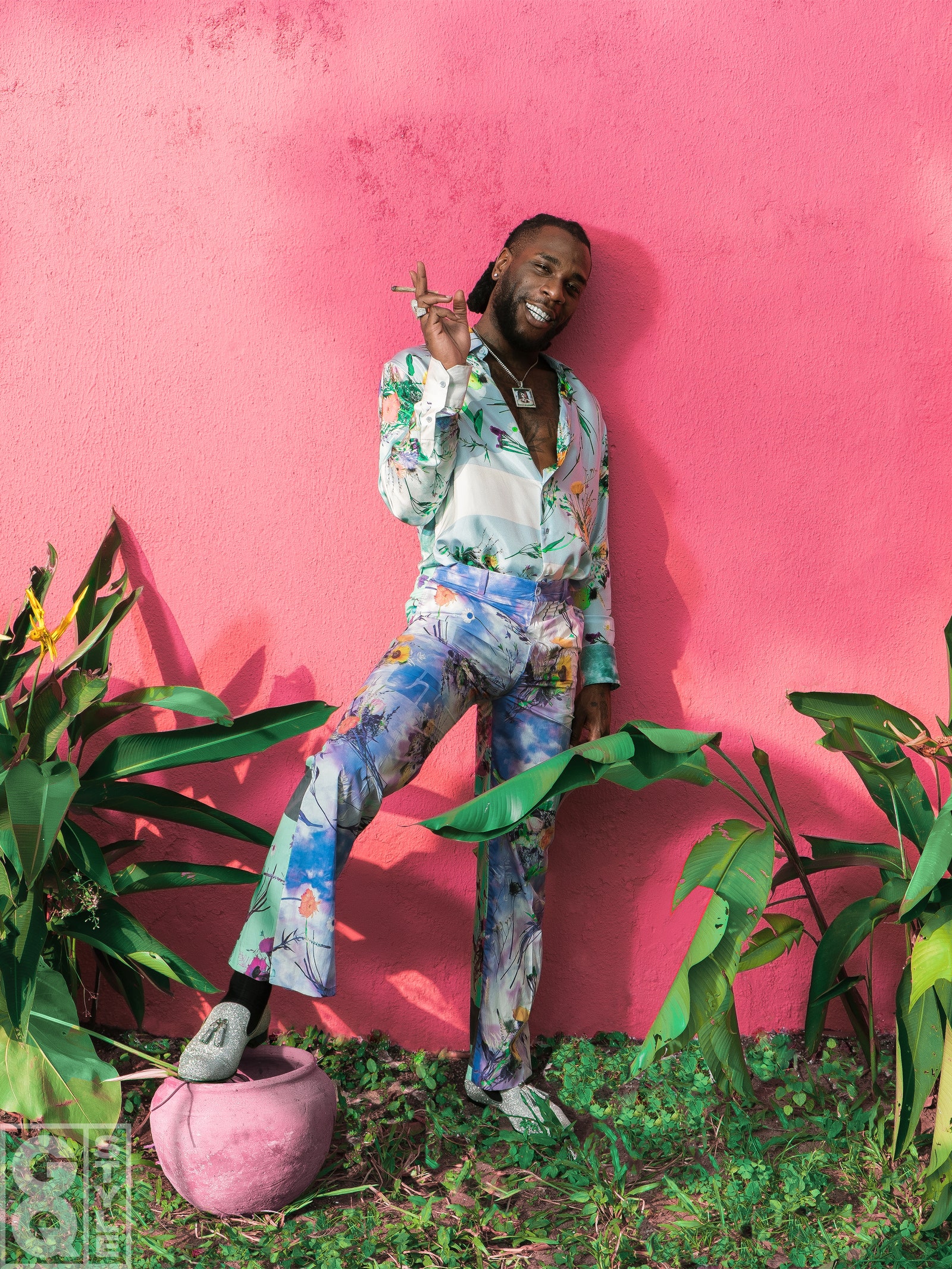 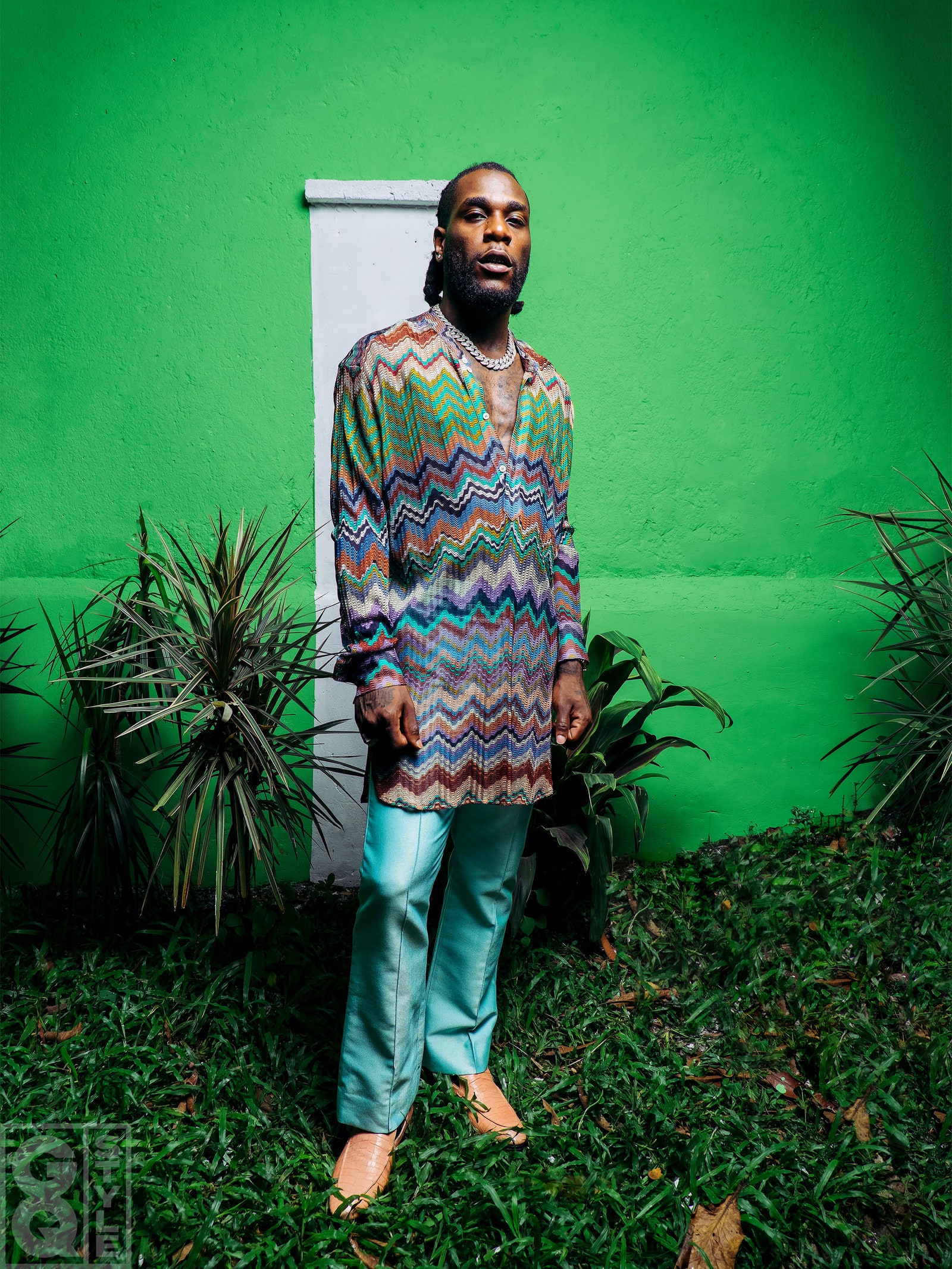 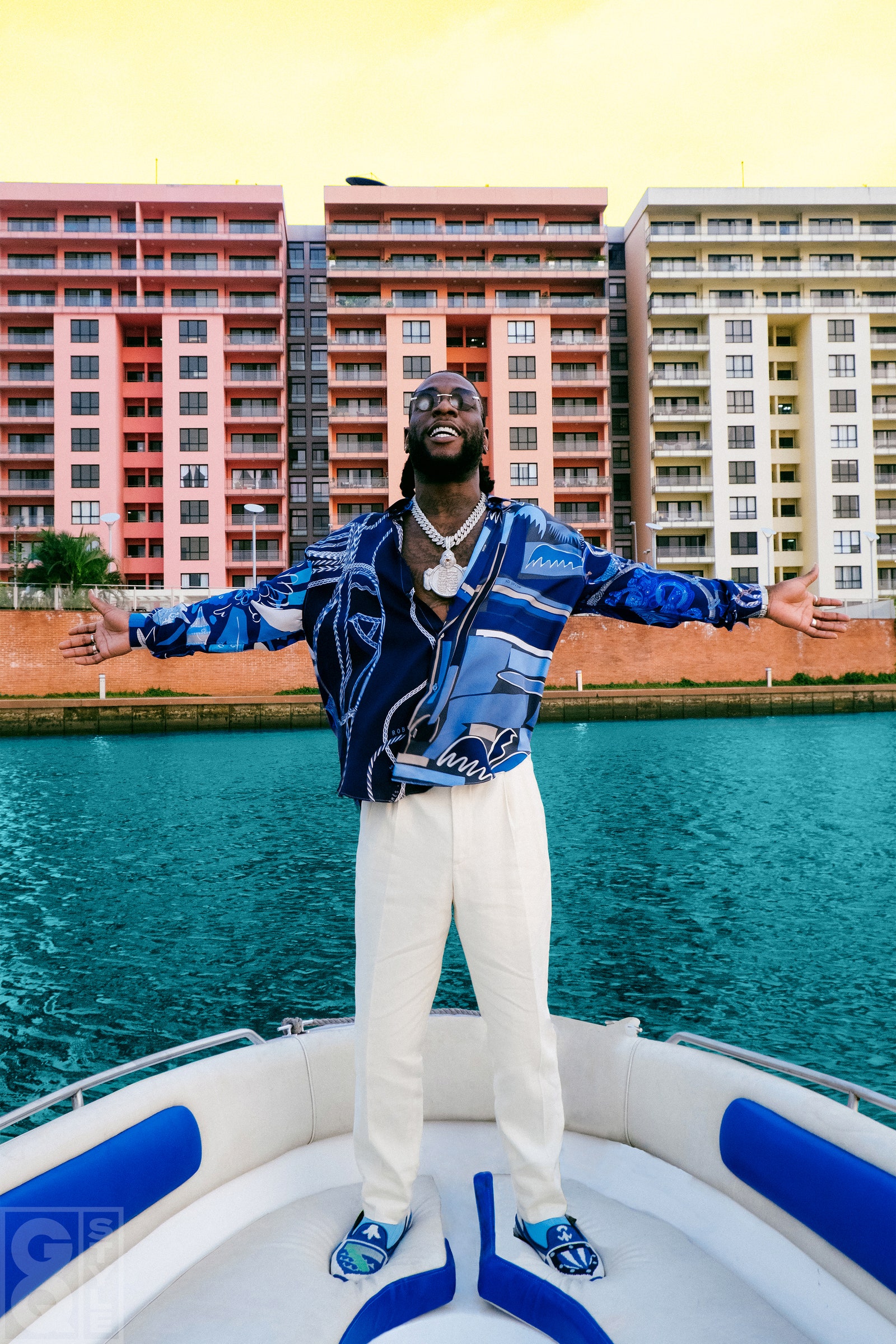 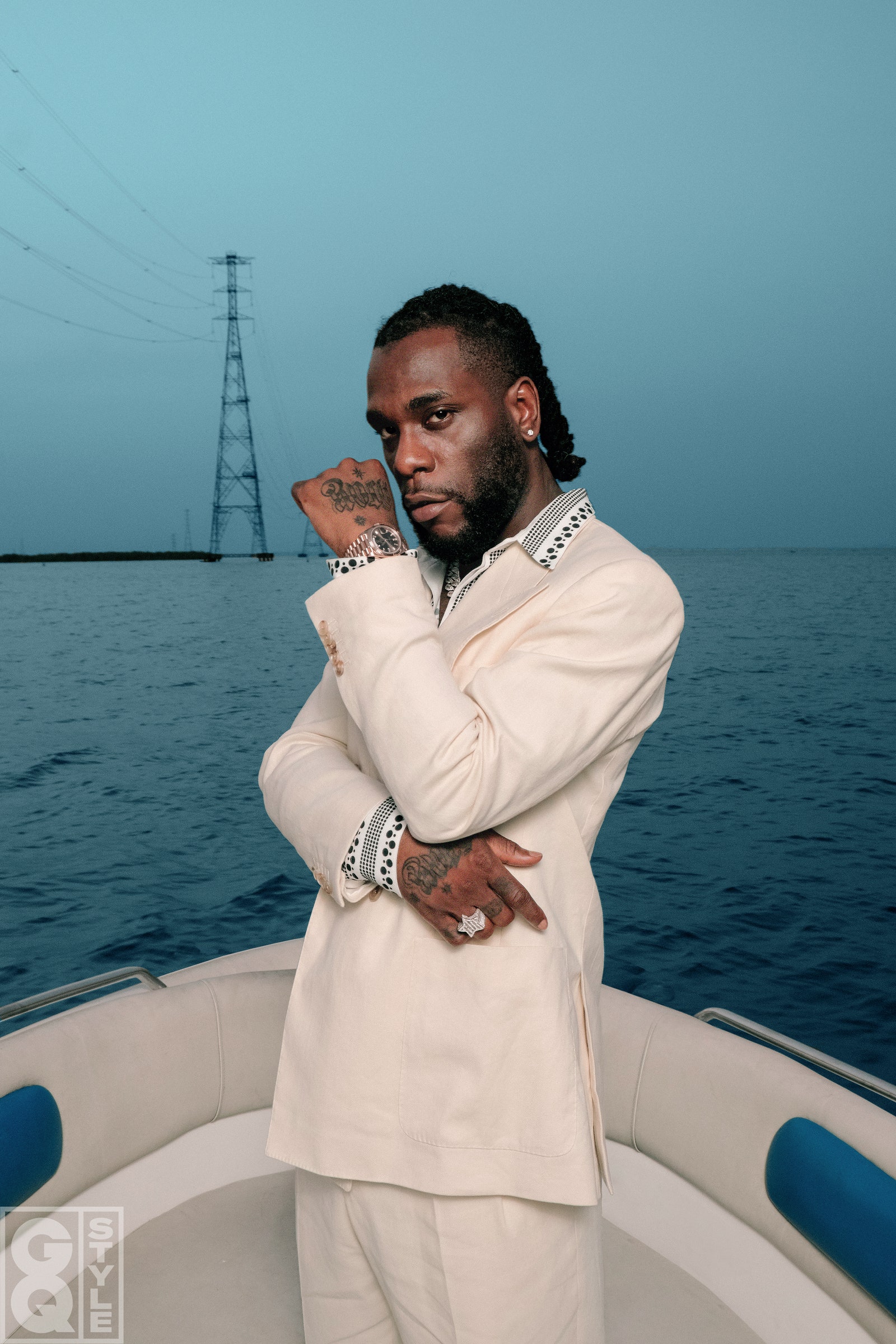 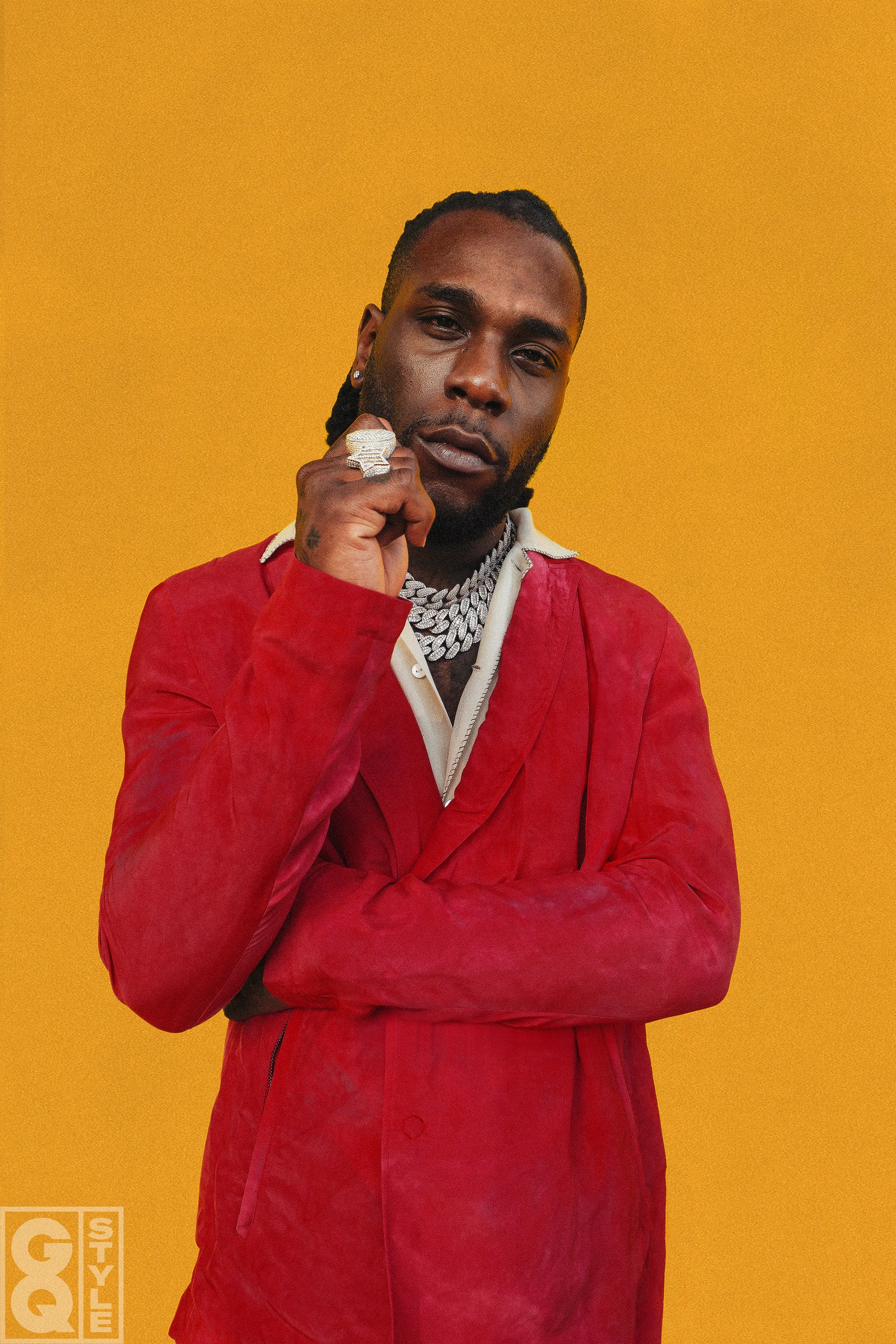 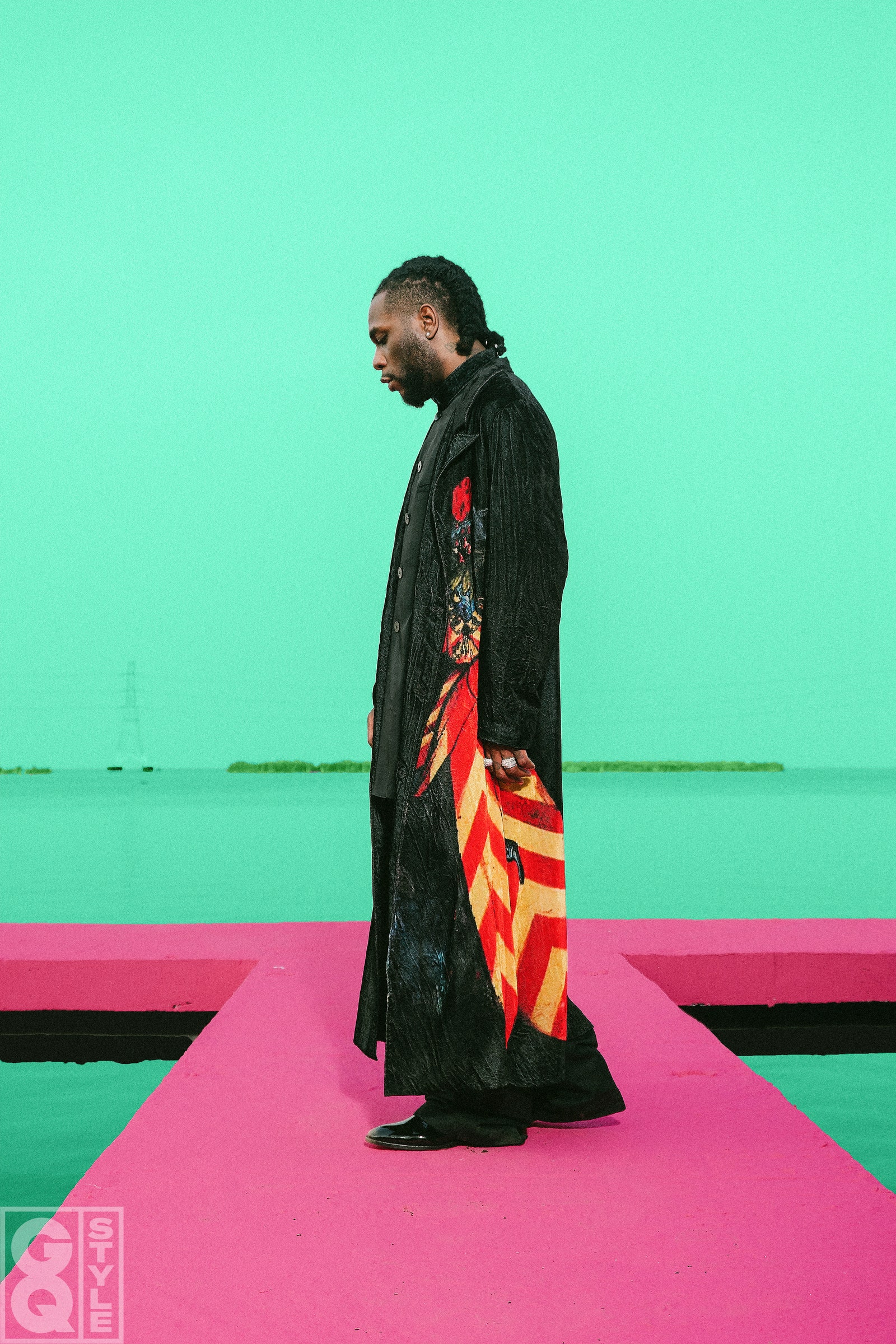