Cameroon has ended a three-month Internet shutdown in the English-speaking regions of the country.

President Paul Biya finally ordered the resumption of Internet services in the English-speaking regions in the northwest and southwest of the country, after it was cut off by the government following protests and days of unrest in the region, reports BBC.

In November, at least one person was killed as thousands took to the streets in the northwestern city of Bamenda to protest what they considered was the government’s discrimination against English-speaking minorities in the country, after authorities allegedly imposed the use of the French language in schools and courthouses in the Anglophone region of the country. 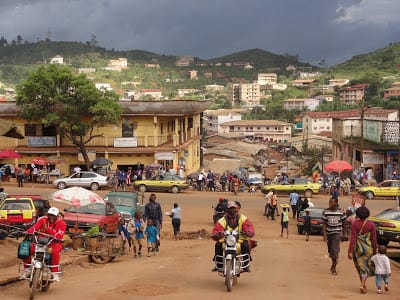 The government achieved the three-month Internet shutdown, which begun in January, by ordering mobile telephone operators to cut off their services to the region.

The United Nations described the Internet blackout as a rights violation, while proponents said the government ordered the shutdown to prevent more protests, which had been used by activists in planning protests. 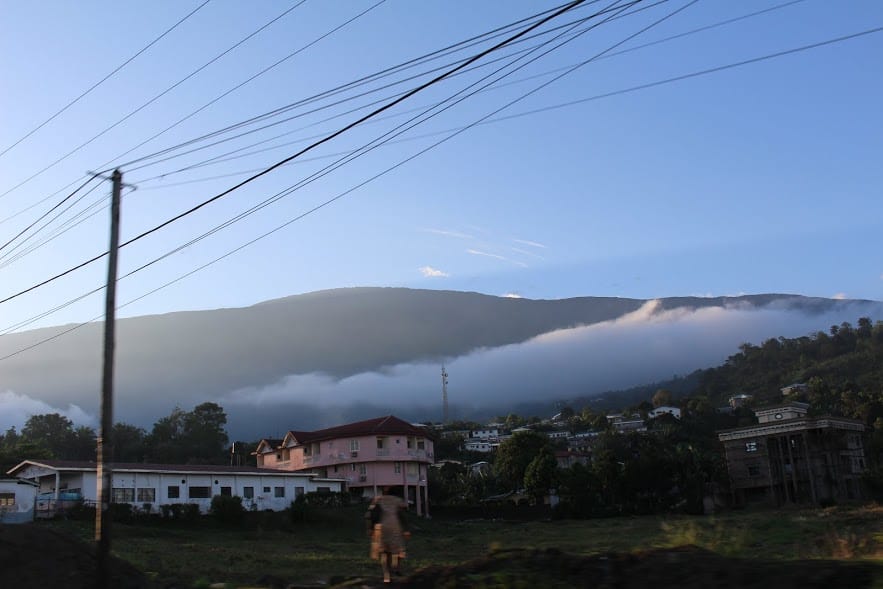 While it lasted, the three-month shutdown crippled business and economic activities in the region, forcing workers in Cameroon’s tech-hub, known as Silicon Mountain in the southwestern Buea, to relocate to areas with Internet access.

Despite the Internet shutdown, some Anglophone Cameroonians still found a way to access the Internet by congregating at so-called Internet refugee camps or using virtual private networks to bypass the online blockage and join a #BringBackOurInternet campaign on social media.

Activists say the government has succeeded in further alienating those from the Anglophone region and heightened the sense of marginalization that they feel.

French and English are the official languages of Cameroon. The country was first colonized by the Germans, but at the end of WWI, the area was divided between Britain and France.

The country is, however, dominated by the French-speaking majority as the English-speaking region makes up barely 20 percent of Cameroon’s 23 million people.