Exploring the biggest art collection in Africa is now a bit easier thanks to Google Arts and Culture, which allows you to take a virtual tour of the Johannesburg Art Gallery (JAG).

The South African gallery is the most recent gallery to join the Google platform, showcasing the art collection of contemporary African and South African art.

According to the Friends of JAG, people will now be able to explore more than 7000 works now available online.

“As a museum, we are interested in finding new modes of display and engagement, with collaborative projects such these as a key to increasing access,” Tara Weber, JAG Registrar, stated.

Among the exhibitions by JAG include the Evidence of Things Not Seen: Photography and Resistance, which exclusively displays works that deal with the role of photography in documenting the struggle against apartheid. 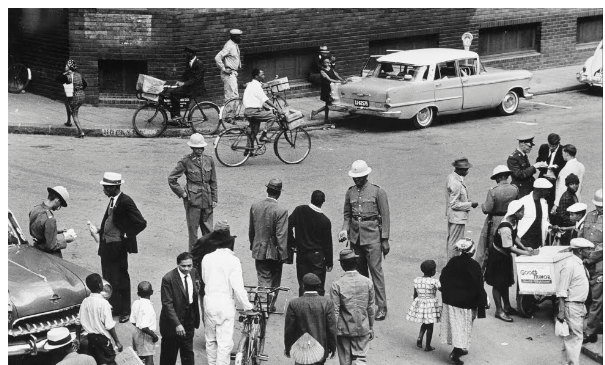 Pass raid outside Johannesburg Station. Every African must show his pass before being allowed to go about his business – Photographs from House of Bondage, 1958-66

“Of all art mediums, photography is perhaps the greatest weapon against exposing and calling to order injustice. A photograph has a sense of immediacy and cannot be denied. The term resistance photography refers to photography that challenged the paradigms, policies, actions and visual narratives of the apartheid regime,” reads the description on the site.

It also features the Evidence of things not seen: Performing gendered and queer identities collection that addresses gender and identity with works from Nandipha Mntambo, Mary Sibande, Gabrielle Goliath among others.   Also part of the photography collection is BLEEK, a solo exhibition by Richardt Strydom curated by Musha Neluheni. 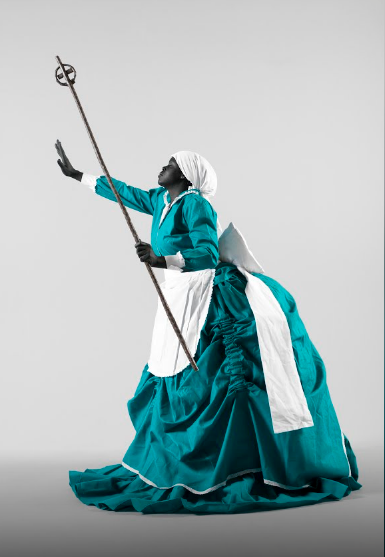 Established in February 2011, Google Arts and Culture (formerly Google Art Project) has featured a variety of African projects and collections. In 2017, it partnered with African Heritage Fashion House and Mcensal School of Fashion in a project called We Wear Culture, where it let people wear clothes as early as 3,000 years ago.

Google Art and Culture also features virtual museums including the Kenya National Archives, (home to 40,000 volumes of archives and public records) and the GoDown Arts Centre, which has contributed greatly to the art scene in the country.

It also features collection from Iziko Museums of South Africa and the Centenary project in partnership with the Pan-Atlantic University, celebrating 100 years of Nigeria’s existence.