The 2010 World Cup provided an outlet through which the world could see what Africa was truly made of. South Africa was chosen to be Africa’s ambassador, and it would be an understatement to state that the country carried that responsibility quite well. 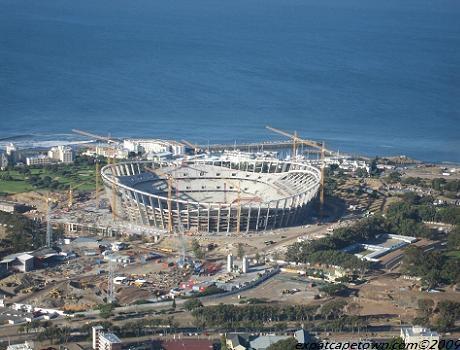 A friend once tried to describe her travels within South Africa during the World Cup season, focusing especially on the city of Cape Town. Even though she tried to be as descriptive as possible, she explained that no verbal description would do justice to the experience of actually being in the city.

Cape Town is the second most populous city in South Africa, with a population of 3.5 million people. The city also portrays the beauty of a diverse multiethnic population. Due to its advantageous location, it was of great importance for the Dutch East India Company as a port station for Dutch ships transferring goods to the East African, Indian and Pacific shores. Through South Africa's tumultuous history, Cape Town gained a reputation as a breeding ground for political leaders and revolutionaries who rose up against apartheid. Today, in addition to it being the legislative capital of South Africa, the city is an attractive residential and summer location, with high real estate prices brought up by the increase in interest after the World Cup. 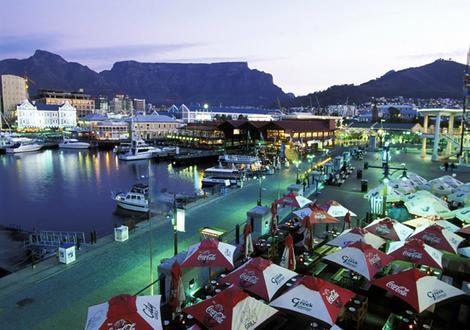 Cape Town boasts of a beautiful subtropical Mediterranean climate and picturesque residential areas along its shorelines, which are just a few features that make tourism so profitable for this city. With sights like Table Mountain in Table National Park, beaches and safaris, it isn’t surprising that the city attracts a high number of tourists all year round.

Cape Town serves as an endless source of adventure: From surfers seeking waves to rare bird enthusiasts visiting Boulders Beach, It can be said with confidence that Cape Town caters to every tourist’s need. Cape Town may also be an ecological marvel for those who are curious or interested in seeing African Penguins in their habitat. Tourists may also spend time watching whales and dolphins along the coasts, viewing different species such as the Brydes whale, killer whale, the duski and heaviside dolphins. 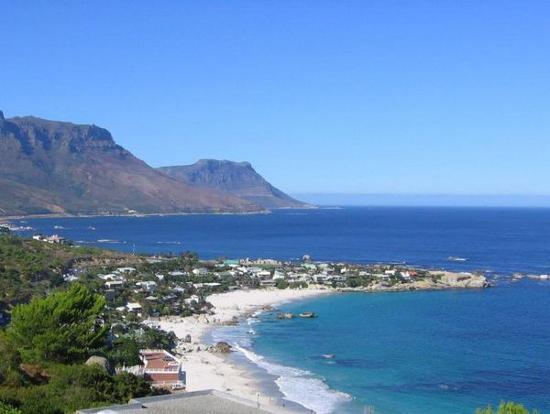 The city also attractively features various fusions of Dutch and African style architecture. The Victoria and Albert Waterfront remains Cape Town’s most visited tourist attraction because of its geographic location between Table Mountain and Robbens Island. The Victoria and Albert Waterfront houses a boat service that transports tourists between Robbens Island and Chavoones Battery Museum.

Describing the amazing local food, intricate jewelry and breathtaking culture would take far too long. Instead, I urge you to go see it for yourself. That way, you’ll realize that no words can fully describe the brilliance of a Cape Town experience.