Dr Charles Drew is considered by many as one of the most respected figures in the medical field following his development of the blood plasma bank that has saved a million lives.

Born in 1904 in Washington, D.C., the African-American performed very well, both in academics and athletics.

He later became a doctor and worked as a college instructor before heading to Columbia University to do his Ph.D. on blood storage.

At Columbia, he wrote a dissertation titled “Banked Blood” in which he described a technique he developed for the long-term preservation of blood plasma.

Note that, before his discovery, blood could not be stored for more than two days due to the quick breakdown of red blood cells. 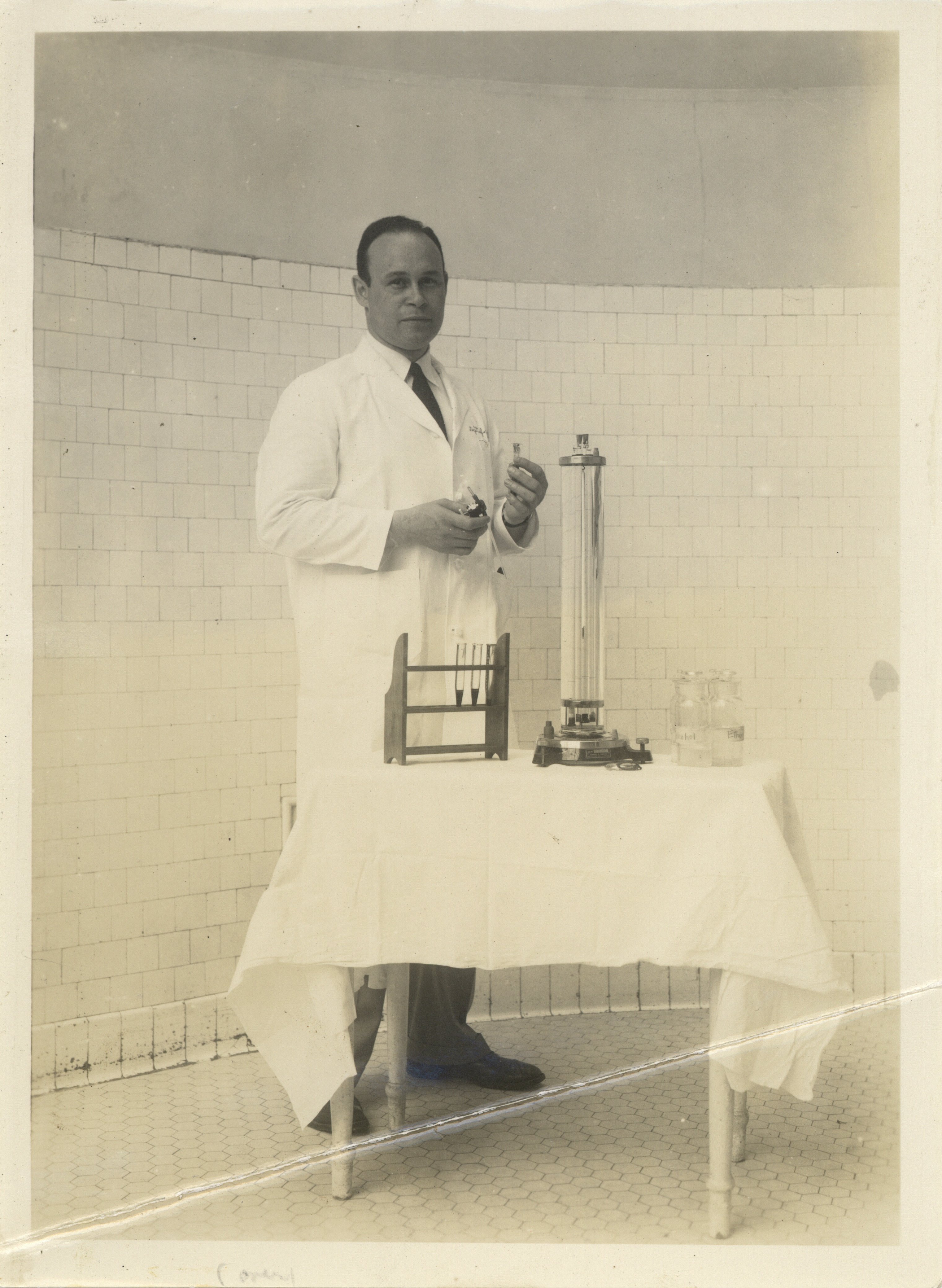 Drew discovered that by separating the plasma, which is the liquid part of blood, from the whole blood (in which the red blood cells exist) and then refrigerating them separately, they could be combined up to a week later for a blood transfusion.

Drew further discovered that though everyone has a certain type of blood, that is, A, B, AB, or C, and, therefore, are disallowed from receiving a full blood transfusion from someone with different blood, everyone has the same type of plasma.

This means that in instances where a whole blood transfusion is not required, it was satisfactory to give a plasma transfusion which could be administered to anyone, irrespective of their blood type.

Drew managed to convince Columbia University to establish a blood bank. He was subsequently asked to go to England to help set up their first blood bank. 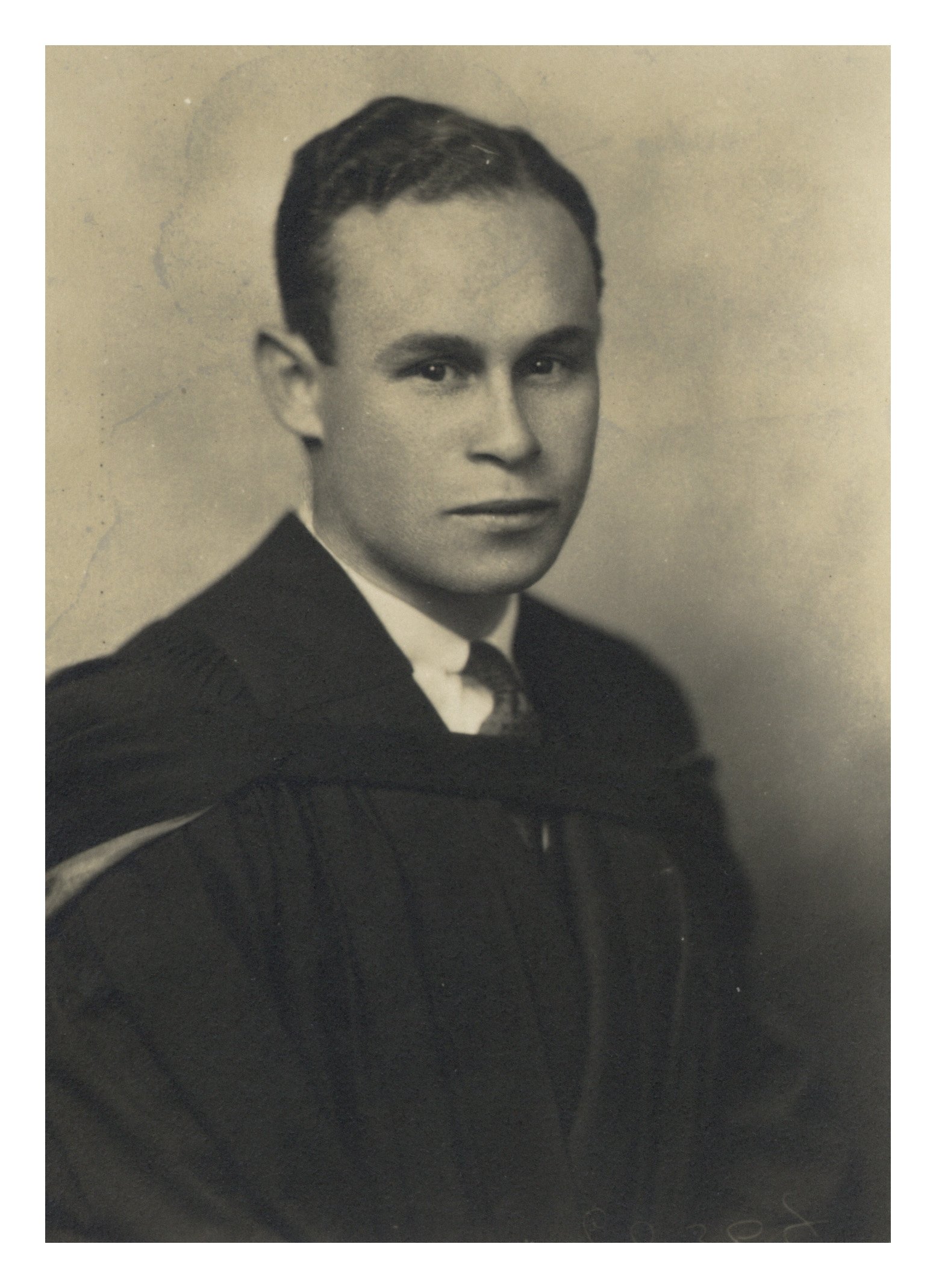 Drew in a graduation photograph — profiles.nlm.nih.gov

In 1940, Drew became the first African American to receive a Doctor of Medical Science degree from Columbia University.

When World War II broke out in Europe, the British were in need of medical aid, particularly, blood and plasma for transfusions.

Organisations, including the American Red Cross, launched the “Blood for Britain” programme and Drew was named as a project director.

He, however, resigned from his post after the United States War Department issued an order that blood taken from White donors should be segregated from that of Black donors.

Drew later returned to Howard University to head its Department of Surgery. 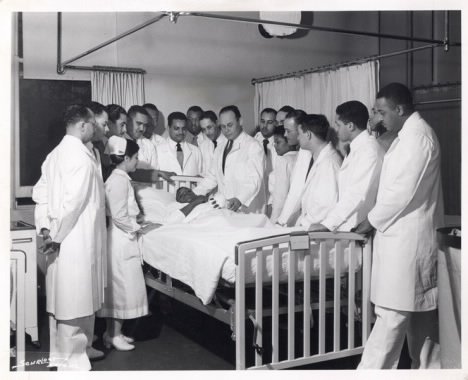 He also became the Chief of Surgery at Freedmen’s Hospital, before consequently becoming the Chief of Staff and Medical Director for the Hospital.

In 1948, he was awarded the Spingarn Medal from the National Association for the Advancement of Colored People for his work on blood plasma.

He was also presented with the E. S. Jones Award for Research in Medical Science.

The researcher also became the first Black to be appointed an examiner by the American Board of Surgery.

Drew passed away in 1950 in a car accident. His legacy, however, is still alive as without his invention, many would not have had a second chance to live.