Although she is known as an Underground Railroad icon, Harriet Tubman also worked on a major Union military operation.

Tubman started her work in the military as a nurse and a cook but later became a spy, providing secrets and intelligence to the  Union Soldier and then an armed scout.

Before the raid, Tubman had gathered information from slaves who were willing to trade information for freedom about the location of the mines along the Combahee River. With this information, she was able to keep the Union ships away from danger.

On June 2, 1863, under the command of  Colonel James Montgomery, she led 150 black Union soldiers of the Second South Carolina battalion, in a surprise attack that saw them rescue of more than 750 slaves.

They not only dodged bullets and artillery shells from soldiers but also had to run away from the Confederate soldiers who had come to the scene of the attack. Only one slave was killed in the process. 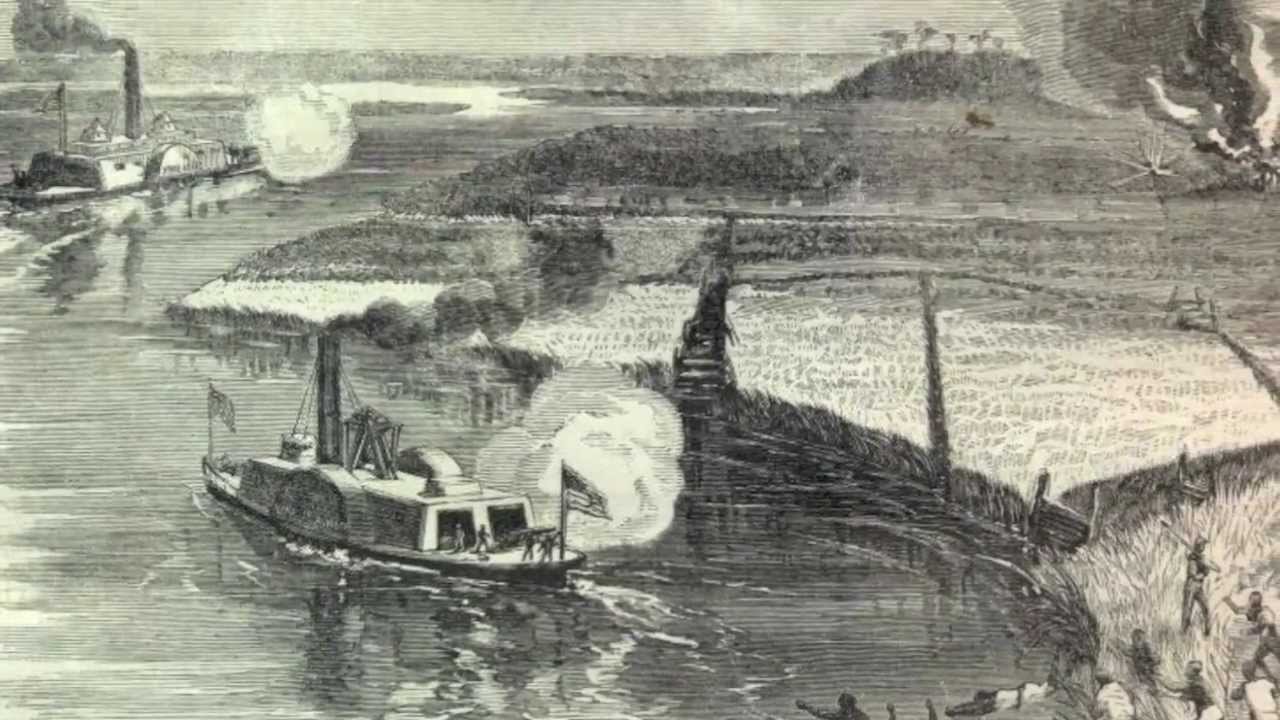 The Combahee River Raid is considered one of the most successful raids in the American Civil War.

However, Tubman’s contribution would not be known until 1963 when journalist Franklin B. Sanborn published an article “Harriet Tubman”. The article was a biographical outline of Tubman’s life chronicling for the first time the different actions that Tubman carried out in her anti-slavery campaign, including using the Underground Railroad to transport slaves to freedom.

After the raid, Tubman worked with the Massachusetts 54th Infantry on various missions before spending time during the last years of the war tending to injured soldiers.

Tubman received little compensation for her work during the war. Her status as a spy made it difficult for the federal government to recognise her work. She was not able to receive a military pension even after a bill was presented for her to receive $2000 two decades later.

She lived mostly in poverty, receiving pension as the wife of Nelson Davis, her second husband and a veteran.

To honour her efforts in the raid, a black feminist group took the name Combahee River Collective and a bridge over the river was named after her in 2008.