When beer was first made around 7000 B.C., a woman was in charge of affairs, gathering the grains and brewing the grog.

Brewing would remain a woman’s job until about 160 years ago when men took over during industrial revolution, making it a male-dominated industry.

Women are, however, returning to their former roles with so much force now; they are making craft beer and leading microbreweries across the world.

Although advertisements on beer are often targeted at men, women in Africa are beginning to break into the industry, proving that traditionally, brewing is for the female.

In South Africa, the traditional ‘umqombothi’ has been the preserve of women rather than men. So it is not surprising that a group of women in the city of Johannesburg would be running one of Africa’s first locally craft beer breweries, owned and operated by women.

The brewery, situated in the town of Modderfontein, east of Johannesburg, was established in September 2013 by lifelong friends Delia Bailey and Thea Blom, with women handling all duties from the brewing till the beer is sold.

The all-female brewery, known as the Oakes Brew House, has since attracted many – both men and women-and their pints are winning acclaim, according to a recent VOA report. 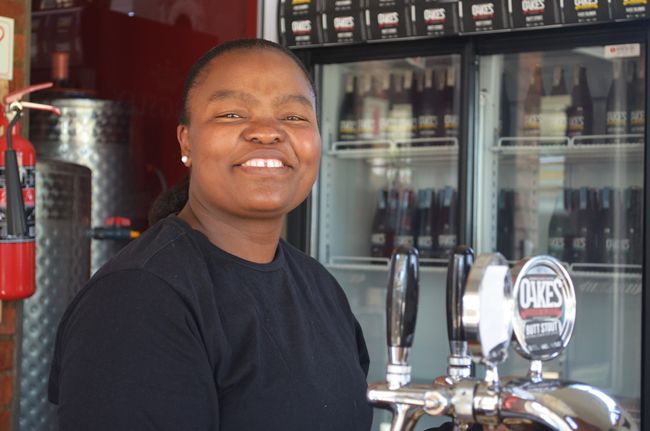 Happy Sekanka, who is the main brewer at Oakes Brew House, is a woman in her 30s originally from a township in South Africa’s northern Limpopo province.

Though she had never pictured herself making beer, she said she is in love with the art and believes that the fame craft beer has gained in her country will lead to more women drinking ales, stouts and pilsners.

“Before I started brewing, I hated even the smell of beer. Now, I love beer – especially craft beer,” she said in a 2016 interview.

After learning the art of beer making from Delia Bailey, one of the owners of Oakes Brewery and a microbiologist, Sekanka did a lot of research herself into creating beers that are much richer in flavour than those sold commercially.

The brewery currently makes and sells four types of beers including the Oakes Stout, Easy Blonde, American Pale Ale and the Butt Stout, which are sold both on tap and in 450ml bottles.

The Oakes Stout, described as a “heavy, silky-smooth, almost-black brew laced with roasted barley” is the favourite of customers, according to Sekanka.

“For me when I taste the stout you get a very strong coffee and dark chocolate flavour; an almost burnt taste but not a bitter burnt taste,” she said. 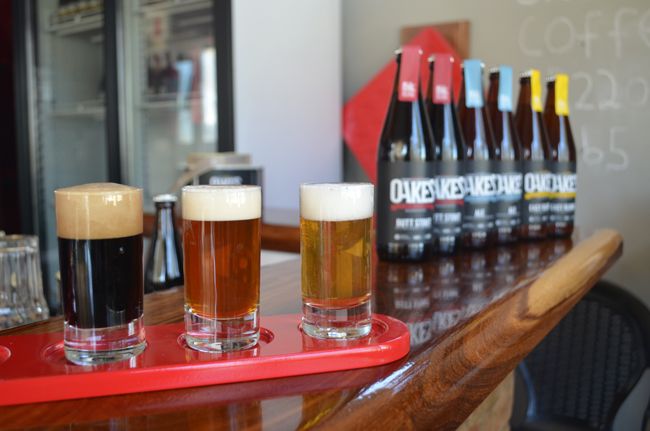 Beer enthusiasts often say that women have an advantage over men in brewing beer because they have better taste buds yet there are few female brewers in Africa than expected and this has been largely blamed on gender stereotyping.

For some, a locally crafted beer should be a male job and should be mainly drunk by men but Sekanka disagrees.

“Some of them they don’t believe me,” she said. “They ask me, ‘Where is the brewer?’ Then I tell them, ‘I’m the brewer.’ Then they go like, ‘No ways!’ The fact also – I’m just going to say this – is because I’m black, and brewing this craft beer, they just don’t understand why a black lady is brewing the beer.”

Sekanka, however, added that some male brewers have been giving her support in terms of sharing their knowledge with her.

Microbreweries have started gaining popularity on the continent, especially South Africa, Kenya and Botswana, with women taking over the trade. 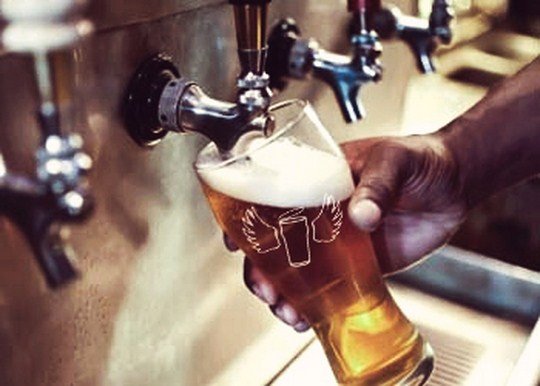 Craft Beer, described as “art and science coming together to build a drinking masterpiece”, is considered to be a small, independent and traditional brewery in most parts of the world.

In South Africa, it has been documented that it was Lex Mitchell, a former brewer from South African Breweries who started the craft beer brewing revolution in South Africa back in the 1980s with the country’s first microbrewery – Mitchells, in Knysna.

After more than 30 years, there are over 135 brewing companies that are craft brewers, with the likes of Sekanka being uncommon due to gender stereotyping which does not seem to be fading away soon.