The world was left aghast when the news that girls at a Liberian centre for vulnerable girls were sexually assaulted and raped by an employee – the very atrocities the centre was set up to protect the children from.

The centre, More Than Me, is located in one of Liberia’s most populated slum, West Point. Many believed that nothing good could ever come out of the area and thus the establishment of the centre was welcomed with pomp and colour, as reports ProPublica, the outlet that broke the scandal. 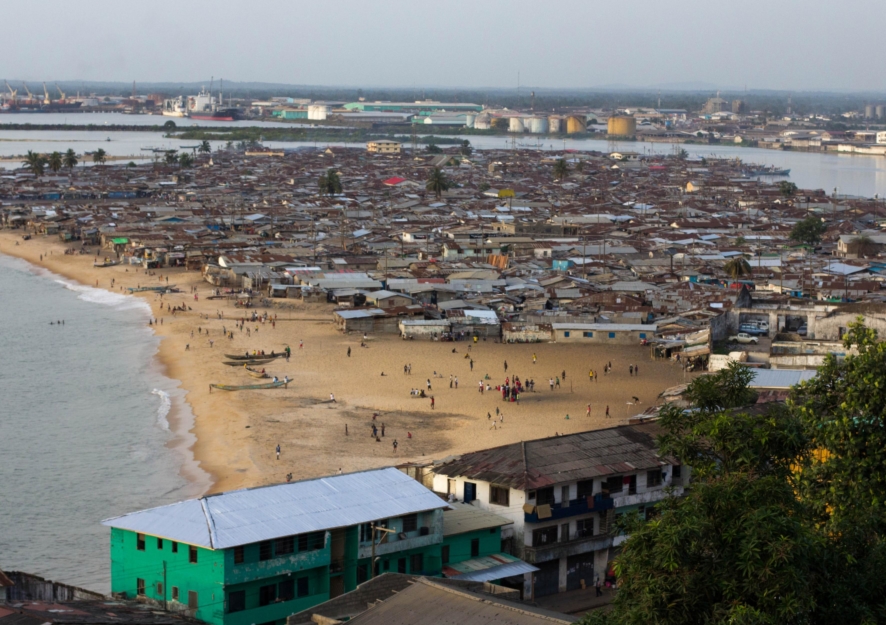 More Than Me was set up by Kate Meyler, an American from New Jersey, with a mission to use “education as a catalyst for transformative social change for every girl in Liberia.”  The organisation’s website states that its establishment was inspired by an 11-year old girl who “was selling herself for clean drinking water, when all she really wanted was to go to school. More Than Me was founded to meet her needs.”

The organisation was incorporated in 2008 and in 201o,  Meyler had set up a school for 30 children in West Point.  She would place a man called Macintosh Johnson, who she considered as a man people looked up to, in charge of the centre. According to the report by ProPublica:

He was a charming hustler, a 10th-grade dropout blessed with smarts and a rough edge. In a place where robbers ruled the night, Johnson led a group of vigilantes. He could track down stolen goods and beat the thief to a pulp. After befriending a Spanish Jesuit in 2005, he also began volunteering, helping a charity run children’s sports on the beach. In exchange, he got social work training.

Many girls would go to the centre – on their own or sent by parents. As Meyler was busy fundraising for the centre, the girls had just walked into a new nightmare. They were being sexually assaulted and raped by Johnson.

ProPublica states that girls as young as 10 were raped by Johnson, an allegation he had denied after interrogation by Meyler and filmmaker Warren. However, reports and additional evidence eventually confirmed that Johnson was indeed molesting the children.

The rape survivors in the story highlighted how fear of losing their scholarship had compelled them to stay quiet. They were also unable to report the incidences as Johnson had compromised channels for reporting: he had sexual relations with staff members and Meyler.

In 2014,  Michelle Spada, program director at the time, was made aware of the allegations and after interviewing three victims of Johnson, she reported him to the police. He was arrested.

Only 10 girls pressed charges after facing threats from West Point. They would later testify in Monrovia against Johnson, whose trial ended with a hung jury of eight to four votes in favour of him. He needed 10 votes to be free, but two had eluded him, meaning he would have to undergo trial again. No top manager of More Than Me took to the stand to testify against Johnson.

Two months after the mistrial verdict, Johnson died from an illness that was later revealed to be AIDS-related. It was also discovered that three of Johnson’s victims had in 2015 been diagnosed with HIV, including one who had testified against him.

Before the report, More Than Me sent a statement, stating that following the 2014 incident, they had put in place measures in the school to ensure the safety of the girls and apologised to the victims.

“The sexual exploitation and abuse of our students is a horrific crime and above all else, our deepest regret is that we were not able to prevent this from ever happening at all. We recognise there are things we could have done better to limit Johnson’s power, and make uncovering abuse easier. We have reviewed our policies and protocols and have made significant changes since this incident,” it said.

Following the revelations by ProPublica, More Than Me founder, Katie Meyler, temporarily resigned as the organisation sets up a committee to look into the allegations.

“We fell short, and we are determined to learn all that we can from this painful chapter,” said a statement from the organisation.

The Liberian government has also announced an immediate investigation into the charity, stating that it is deeply concerned.

“The interests of the children count first,” Liberia’s education minister, Ansu Sonii, told the Associated Press, adding that the ministry has obtained all the necessary documents to conduct a meticulous investigation. 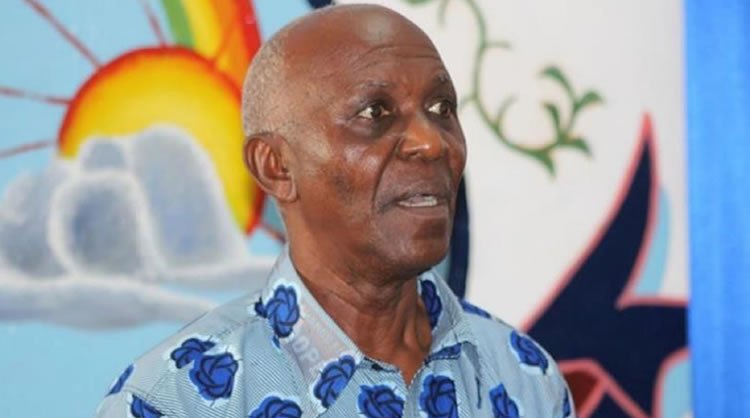 According to a statement from the Minister of Gender, Children & Social Protection:

The Ministry of Justice will reopen the rape case against Johnson ‘to determine any new evidence and further culpability.’ The Ministry of Education will strengthen the monitoring and evaluation, and ensure that the regulation and compliance surrounding all schools are intensified. The Ministry of Health will work to address all health issues relating to the matter.

The Ministry of Labor will investigate to determine whether there was strict adherence to the National HIV/AIDS workplace policy at More Than Me Academy, and whether any labor laws were violated. The Ministry of Youth and Sports will lead the anti-stigmatization efforts to ensure the protection of the (survivors) and other unrelated persons, who may have otherwise been affected.

The Ministry of Finance and Development Planning will work on strengthening the implementation on monitoring, compliance and enforcement to ensure proper processes leading to accreditation of non-governmental organization. The Ministry of Gender, Children and Social Protection will ascertain if there were any lapses in the adherence to the provisions of the Child Law of Liberia.