When I first heard of the film, City of Joy and read its synopsis, I knew I would need courage and a strong heart to watch it. It was therefore no surprise that my tears started flowing the first few minutes of the film. It is that devastating.

Directed by first-time director, Madeleine Gavin, the film chronicles the establishment of a women centre that gave the film its name: City of Joy.   The centre, established in 2011, was created by an unlikely trio: Nobel Laureate Dr Denis Mukwege, Christine Schuler-Deschryver, a Congolese human rights advocate and Vagina Monologues creator, Eve Ensler. It provides a safe haven to women and girls who have survived sexual assault and rape, which has been used for many years in the country as a tool of war. 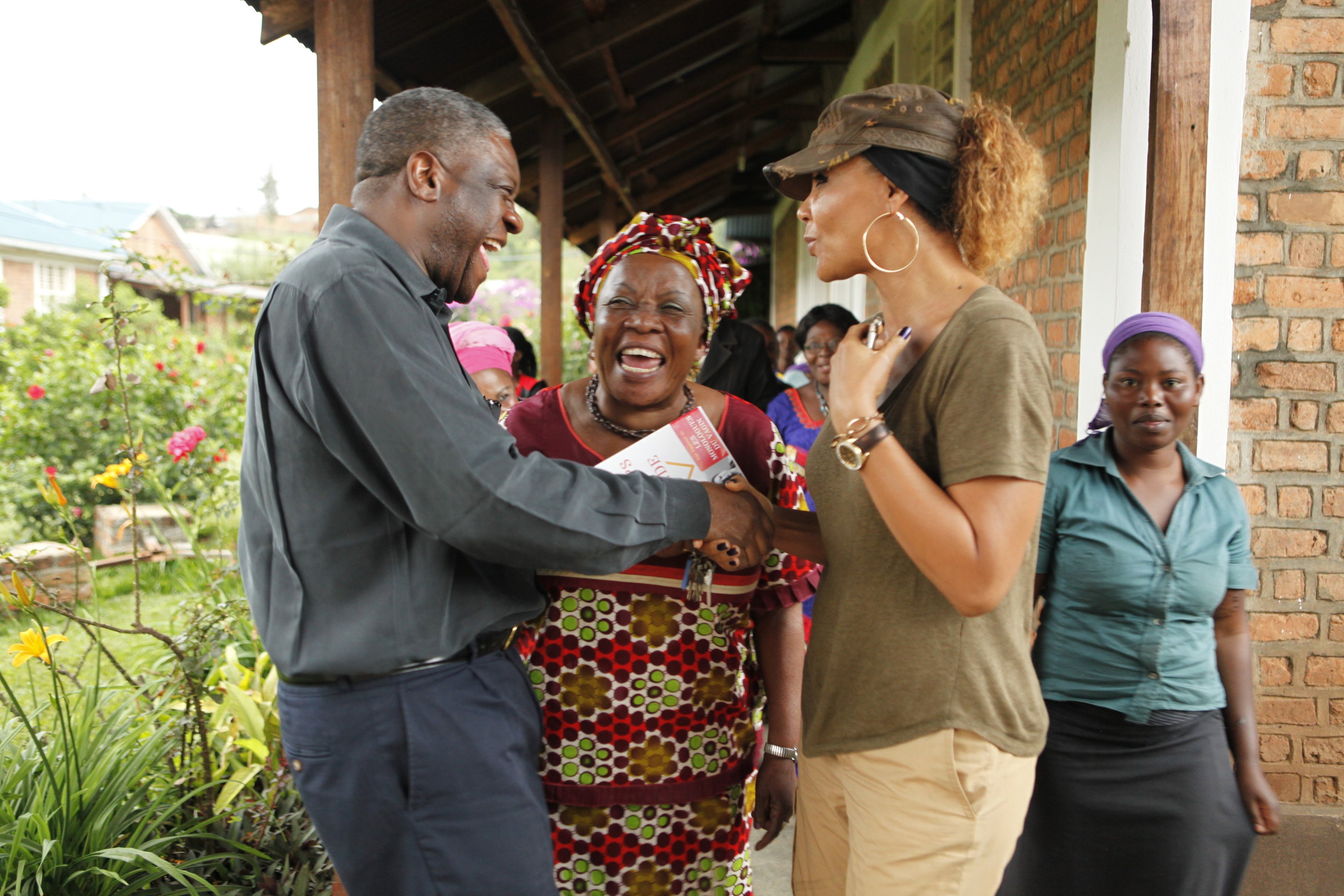 The film explores how these survivors of sexual assault and rape have transformed their painful and traumatic past into a powerful present and future. It starts off with one survivor, Jane reminiscing about how life was before all hell broke lose in 1997 during the war that ousted Mobutu Sese Seko and the 1998-2003 war that saw militia fight for control of resources in the country.

In the film, we see how women and girls who have undergone indescribable atrocities regain their voices and see themselves as human beings worth of existing despite their realities.

“Everything is about love at City of Joy,” So when you hug [a woman] and tell her she’s beautiful, that you love her, that you will fight for her, suddenly she’s like: ‘Oh my God, I exist. I’m a human being.’ You see the joy that [the women] have and know what they’ve passed through. I think that’s one of the reasons I wake up every morning,” Schuler Deschryver told the Guardian. 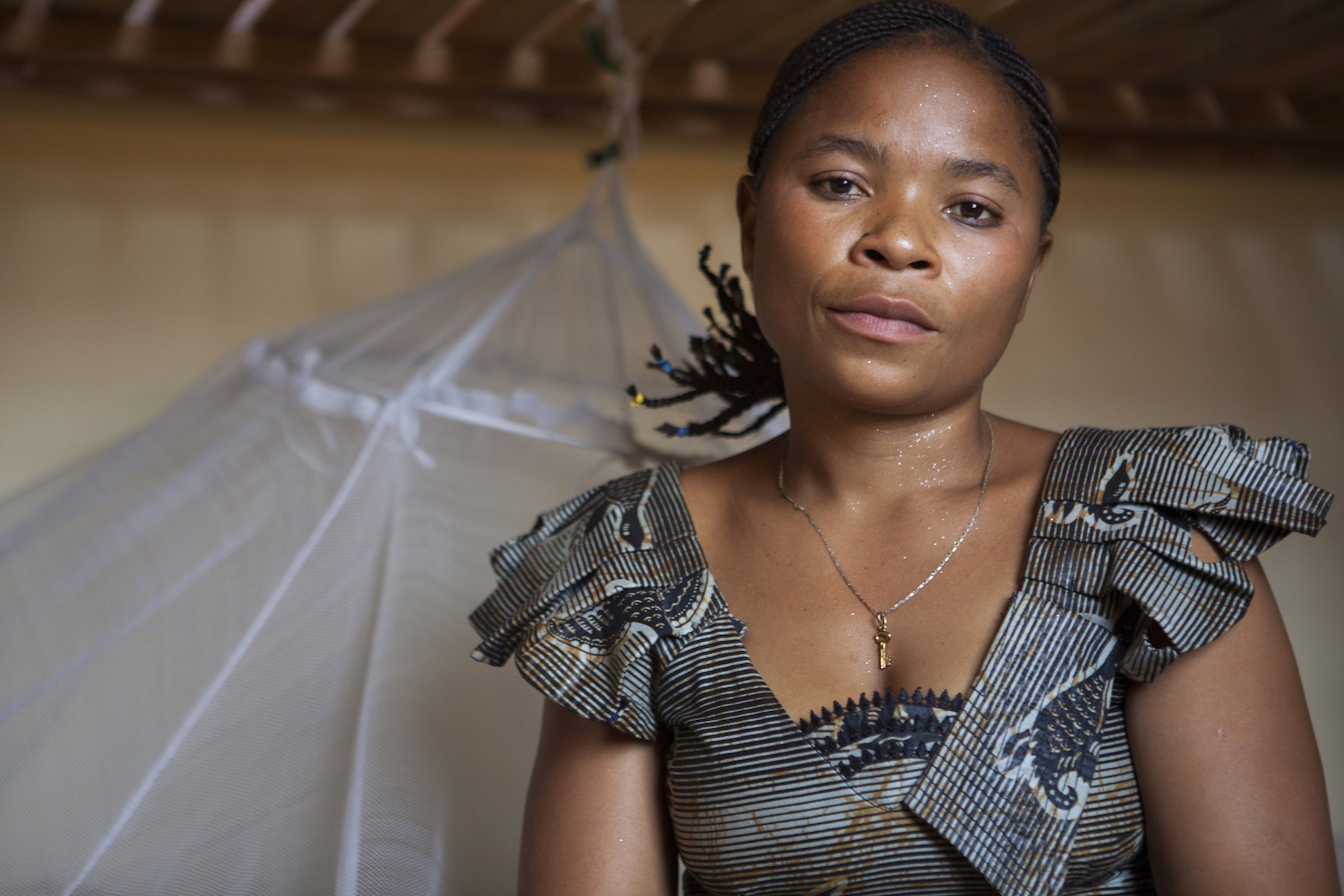 Jane, one of the women at the centre. Photo: City of Joy

Apart from having the space to heal and re-establish their stolen lives, these women also learn about their bodies and their rights. They are able to voice their fears and joys about their bodies and existence in a society that looks down on women and transform their bodies into battlefields.  They also fight the taboos long associated with sex and vaginas.

What stood out for me in this film was the absence of an ‘outside’ voice. We really get to hear the people involved in the centre and the women’s stories from their own perspective, which really ties into the very existence of the centre, which was established after the founders listened to the women’s needs.

“All women whom we talked to during the planning of this place asked for the same. They didn’t want money, they didn’t request jobs – they longed for a roof, a home where they would be sheltered from violence until their body and mind were healed,” said Mama Batchu, one V-Day’s key figures in the country.

I also loved the fact that the film captured the pain and the joys of these women as they told their stories. In no way do you go numb as you move from one scene to another.  The interplay of the emotional upheaval is devastating yet gratifying.

If and when you watch this film, you will be angry at the blatant atrocities by the militia and the inaction of both the DR Congo government and the international community, many of whom benefit from the ‘unending war.’ You will also feel relief in seeing the women make something of themselves and really get the meaning of the film’s tagline: “From Pain to Power.”

My verdict: A must-watch powerful film that interrogates the unseen wars on women’s bodies and existence.

Trigger warning: Stories about sexual assault, rape and sexual and physical torture are relayed in the film.

The film premiered on Netflix on September 7, 2018.