Prophet Daniel Abodunrin is remembered by most Nigerians till date for his miracle mission that later became his doom.

It all happened in 1991 when visitors both far and near had come to the zoological garden in the University of Ibadan to have fun and see a wide array of animals comprising of mammals, birds, amphibians and reptiles.

Prophet Daniel was also present but rather for a different purpose – to put to test the word of God.

Basically, he had arrived at the zoo to recreate the biblical story of his namesake Daniel who was thrown into the lions’ den without getting attacked.

According to the biblical story, God sent down some angels to shut the mouths of the lions. 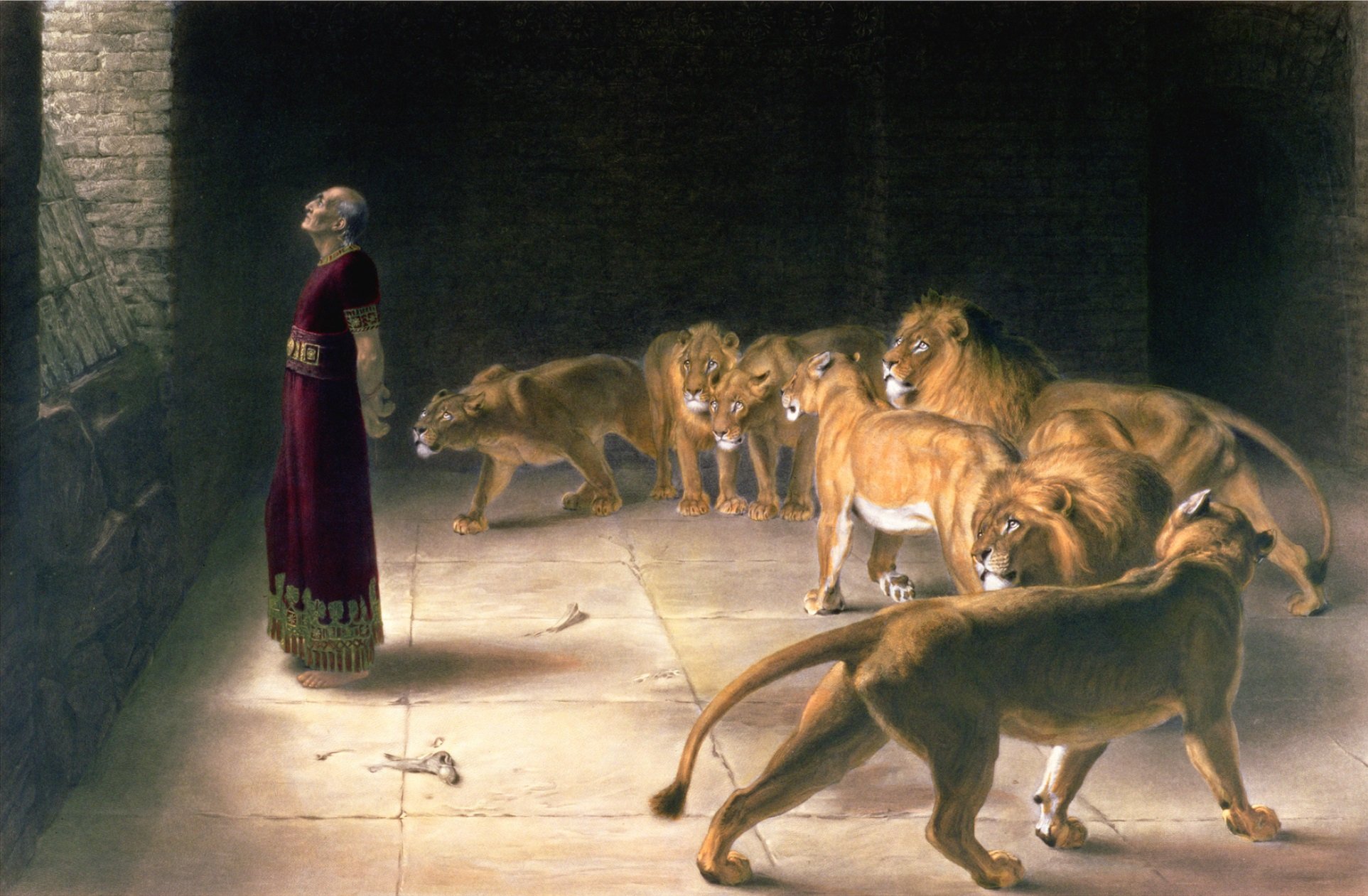 Historical accounts say on that fateful day, while business was going on, as usual, the red-robed Prophet Daniel approached workers of the zoo and asked them to allow him entry into the lions’ cage to reportedly showcase signs and wonders proclaiming that the God whom the Biblical Daniel served still exists.

His request was denied but after much pleas and persuasion, he was allowed entry even though other accounts state that he sneaked into the lions’ cage.

As the prophet, with a bible under his armpit, approached the walled area where the lions were, people at the scene were shocked and even tried to persuade him to abort his mission. Others, however, looked on, expecting a miracle.

With so much energy and enthusiasm, Prophet Abodurin entered the cage while reciting bible verses and speaking in tongues and calling unto the ‘God of Daniel’ to perform wonders, according to reports.

The lions, to the surprise of many, retreated to their confine even though this is believed to be customary for wild animals.

But as the prophet moved closer to the lions, they pounced on him and attacked him as he threw away his weapon, the Bible.

His robe and Bible were said to be drenched in blood as the animals fed on his remains.

Moments after his death, many people condemned him for his rather weird act.

However, some Christian folk who supported the prophet argued that the lions were possessed by evil spirits and hence should be slaughtered.