24 students and one health worker have reportedly drowned near the River Nile in northern Sudan. The deaths came as a result of the boat capsizing.

The engine of the boat failed as they battled strong currents while crossing a flooded area of the Nile. 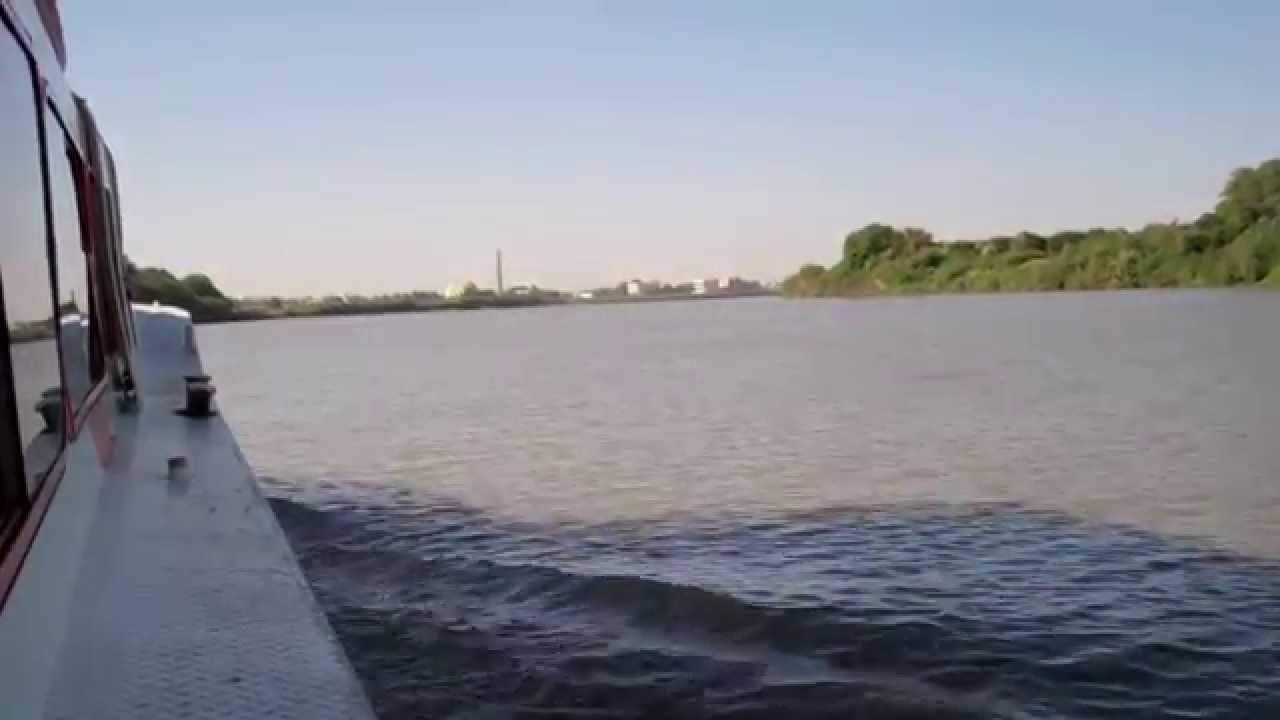 In total, there were 40 children on the boat.

The students, said to be between the ages of seven and 16 panicked when the boat began to malfunction; they moved to one side of the boat which caused it to flip over.

The headmaster of the Kenba High School, Ab el-Khayr Adam Yunis told the BBC that the children usually walk to school but needed to use the boat due to heavy rains and flooding.

As of now, only two bodies have been recovered.

This is the second boating tragedy that has occurred in Africa within the last two weeks.

A petition has also been launched online demanding state honour for Joseph Blankson.

“I hereby call on the Government of Rivers State of Nigeria to immortalise Joe Blankson and also provide for the family he left behind. Such heroic effort deserved [sic] even both State and National Honours. It is not only politicians who loots [sic] our public treasury that should be given awards or immortlaised [sic]. Joseph (Joe) Blankson in every sense of it should be honoured and immortalised,” writes Maclean Eneotu who started the online petition on August 3.

On August 7, The Rivers State Government formed an endowment fund for Blankson’s two children. The fund was revealed on August 13.

His wife, Mercy Blankson was also employed by the Rivers State Government.