After diligently running a campaign for the Minnesota Congressional seat, Ilhan Omar, the first Somali-American lawmaker has won the Democratic primary in her home state.

She will be filling the seat previously occupied by Rep. Keith Ellison, D-Minn., in Minnesota’s fifth congressional district. 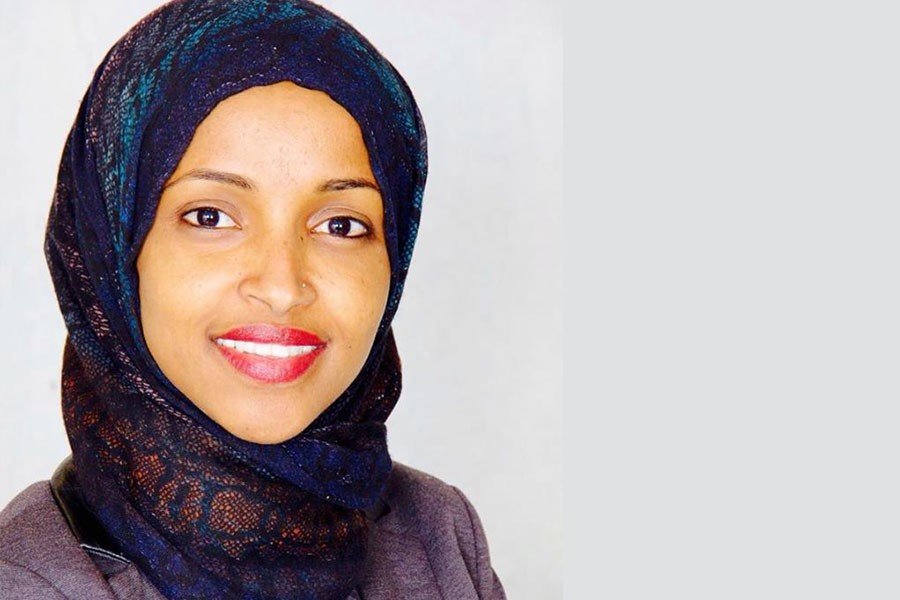 The 36-year-old former refugee took the seat by more than twenty thousand votes, out of 135,318 votes cast leading her on track to be one of two Muslim women in Congress. The second being Palestinian American Rashida Tlaib won her Detroit-area primary last week.

“We did it, we won—oh, my God,” Omar jubilated. She added, “I’ve always said you get what you organize for” in her Somalian tinged English.

Omar has been steadily making waves in politics when in 2016, she became the first Somali legislator in the United States.

Omar was also the subject of a documentary by Norah Shapiro titled, “Time for Ilhan” which chronicled her 2016 run for the Minnesota Representative position.

Omar has always been for social progression. Her additional titles include public organizer, social activist, Director of Policy and Initiatives of the Women Organizing Women Network – geared towards ending childhood marriages in Minnesota.

Born in Mogadishu, Somalia, Omar emigrated to the U.S. settling in Arlington, Virginia. Her family later moved to Minneapolis, Minnesota.  She learned English in three months and started attending caucus meetings at the age of 14, serving as her grandfather’s interpreter.

The wife and mother of three has called Minneapolis home since 1997. Minnesota is also home to the United States’ largest Somali immigrant population.

Her political aspirations signal the first instance a Muslim woman attempts to obtain a state seat in the midst of religious and racial tensions.