As Facebook continues to struggle to cope with an unfolding data privacy signal, a new platform similar to it has been launched in Egypt.

The site, named “Egypt Face” came into force in less than two weeks after the country’s communications minister announced that Egypt would launch its own social media site to rival global tech giants such as Facebook, local media Egypt Independent reports.

Yasser al-Qadi during the announcement also mentioned that the country was taking substantial steps to safeguard the personal safety of its citizens.

A large number of people have so far signed up for the new social network, even though the site is yet to be endorsed by anyone. The registration of the site’s domain ‘egface.com’ also came two days after the statements from the Communications Minister, Egypt Independent said. 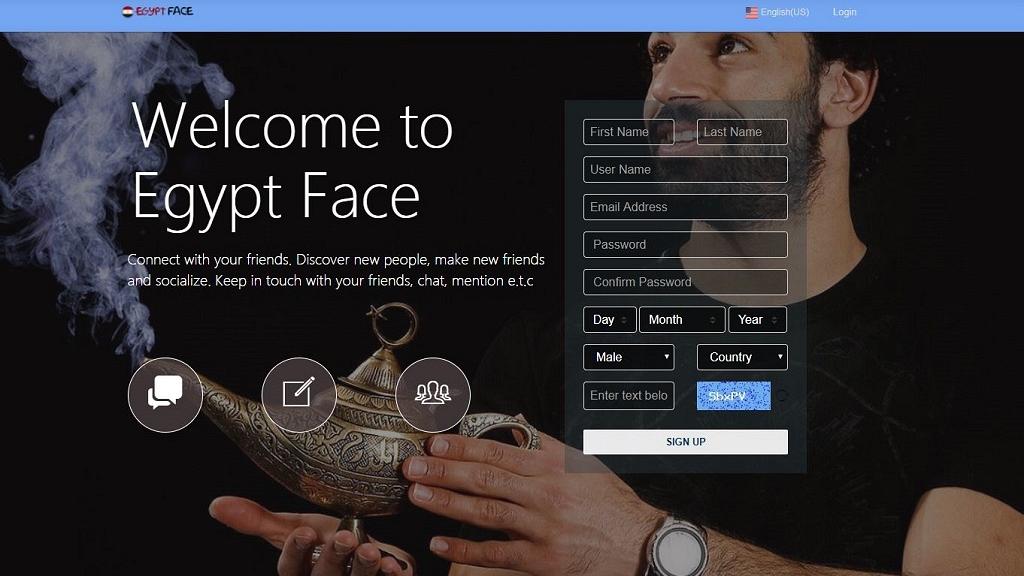 But some Egyptians who are not pleased argue the site would only afford security officials the opportunity to monitor their accounts and collect information.

Facebook accounts of many people have been closed with scores of online users being arrested for inciting against the state.