Alex Haley is the author of  Roots: The Saga of an American Family, which has been turned into a critically acclaimed miniseries. 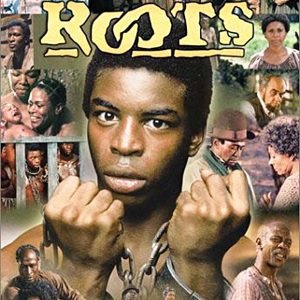 He is also the author of Malcom X’s biography, The Autobiography of Malcolm X, which he published in 1965 after lengthy discussions with the civil rights leader.

After his death on February 10, 1992, his third book was completed by David Stevens, a New Zealand-Australian writer and director. It was published under the name Queen: The Story of an American Family and was adapted into a film called Alex Haley’s Queen.

He started his literary career after retiring from U.S. Coast Guard, working at Playboy Magazine where he interviewed Mile Davis and Martin Luther King.

Here are some powerful quotes from the famous writer: