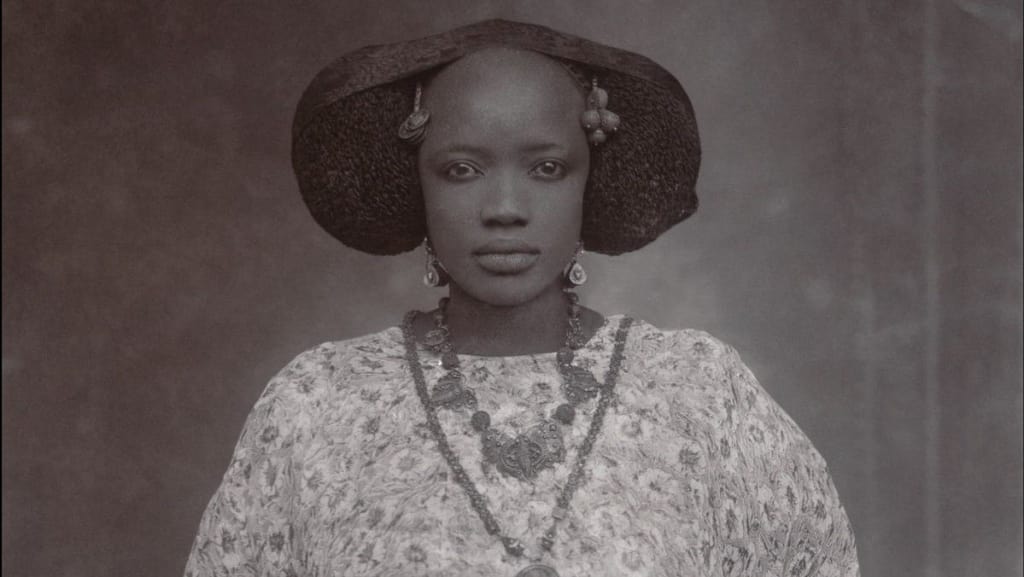 In life, there are people who tend to forget who they are or avoid associating with anyone who really knows them once they have climbed to a better status in life. These types of people change friends and contact addresses for the sake of shutting out persons from their past. This is a show of pride and hate.

In most cases, it is those who were not originally financially well off who, upon finding financial success, build walls around themselves. They do so to push away those who have known them in their unfortunate times.

But just as you cannot run away from your shadow, so it is with your past.

Others even shut out those who have assisted them in climbing the ladder of success. Unfortunately, for many who choose to live their lives this way, life’s fulfillment is hard to find.

But for those who embrace their past, they are able to enjoy the fullness of life because they understand that their pasts are responsible for spurring them on to greatness.

Still, some have said that it is better to remember the good and kill the bad past at all costs. However, I believe that everyone should embrace both the good and bad past. The good and bad are just like two sides of the same coin.

They both must be present to make the coin.

For example, let take a look at the situation of a lady who, having been raped, does everything within her human power to suppress the bad memory and would not even dare to let others know. Frankly, whenever this lady hears or sees the word rape, she feels threatened and relives the incident.

But for another woman who has been raped and chooses to open up, she can get help from people and even turn into an activist against rape.

The first person, in forcing herself to reject her past, makes herself a prisoner to the past she abhors, while the second who accepted her experience, is able to imprison the past and use it as leverage.

In Catholicism, one of the resounding events that contributed to Saint Augustine’s greatness was his ability to embrace his past without shame. He understood how much he had lost out on the good, having evaluated the bad he had experienced.

Though his past was hurtful, he grew in holiness and success because he understood how to unlock the experience of his evil past to teach others to stay put on the path of good. He never avoided people from his past because they knew of his evils; as a matter of fact, he made it a point of duty to go share with them the need to turn toward good.

Are you afraid that people from your past will threaten the present you now enjoy?

You do not need to run away from your past. Instead, you can end up changing others who used to know you (if they are not doing well).

In order to remind Nigerians how Abuja was before being chosen as the capital city, the Nigerian government reserved a very vast land, fenced it, and it is to be like that in perpetuity.

Even when Pope John Paul II became the leader of the Catholic Church, he still continued his practice of hosting his age mates once every year.

During the Roman empire, emperors were said to call themselves “god” and even forced the people to worship them. To avoid these excesses, the Romans had a slave whose job was to say to only the hearing of the emperor, “Do not forget, you are just a man.”

All of these examples show the importance of keeping connected with the past.

For those Africans who believe they have made it in life without help, even when you die, people will help to bury you.

Philosophers have proven that man is an interconnected being. At every point in time we owe our present existence to the past existence. “No man is an island” is a very popular saying. In other words, you cannot achieve any meaningful thing in the present, without the influence from the (good and bad) past.

SEE ALSO: Love Should Be the Priority in Marriage…Not Children