In the wake of reforms being championed by the Ethiopian administration, the country has emerged as a premium destination for long-haul travel to sub-Saharan Africa in 2018.

The Bole International Airport in Ethiopia’s capital, Addis Ababa has overtaken Dubai as the leading gateway to the region, cites data from the travel intelligence agency ForwardKeys.

On the back of this, travel bookings between November 2018 and January 2019, are set to grow by 40% which is way ahead when compared to other destinations across Africa. The figure will be an increase from January to October 2018 growth predictions which was at 12.2%.

“Some of Ethiopia’s increase in international flight bookings can be attributed to new-found confidence in the wake of reforms carried out by Prime Minister Abiy Ahmed since he took the oath of office in April,” Olivier Ponti, the Deputy President of ForwardKeys said when presenting the findings of the report during a presentation at the World Travel and Tourism Council’s Africa Leaders Forum in Stellenbosch, South Africa.

The reforms the travel agency specifically mentioned were the signing of a peace deal with Eritrea in July, a new e-visa policy introduced in June, which allows all international visitors to apply for a visa online and a promise to open Ethiopia’s markets to private investment.

These have attracted the country to many international travellers, the agency said.

The latest development has also been attributed to the successes of the state carrier, Ethiopian Airlines, Africa’s largest airline that flies to more destinations within the continent than any other airline

With its operational hub at the Bole International Airport in Addis Ababa, Ethiopian Airlines operates flights to more than 113 passenger destinations, with an additional 35 destinations for freights. 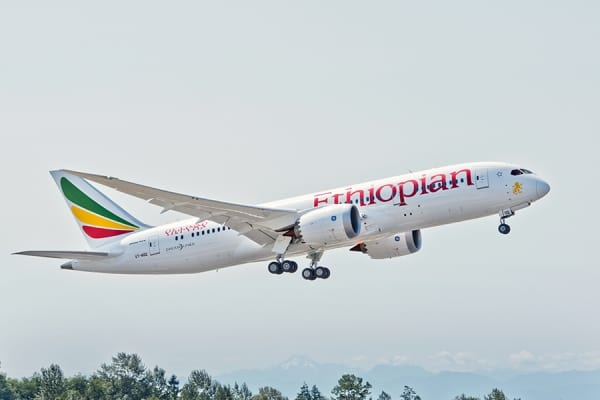 Ethiopian Airline is Africa’s largest airline. It operates flights to more destinations within the continent than any other airline. Pic Credit: Yebbo

The Ethiopian carrier has secondary hubs in Togo and Malawi, and has resuscitated non-operational airlines including Zambia’s, and also collaborated with airlines in Chad and Mozambique.

The multi-award winning airline, with its modernized fleet, new aircraft maintenance hangars, and world-class in-flight catering facility has over the years experienced rapid growth, increased profitability, and made an outstanding contribution to aviation development in Africa, registering an average growth of 25% in the past seven years.

After the completion of the $345 million upgrades, Bole Airport in Addis Ababa is expected to raise the capacity of annual travellers from 7 to 22 million. 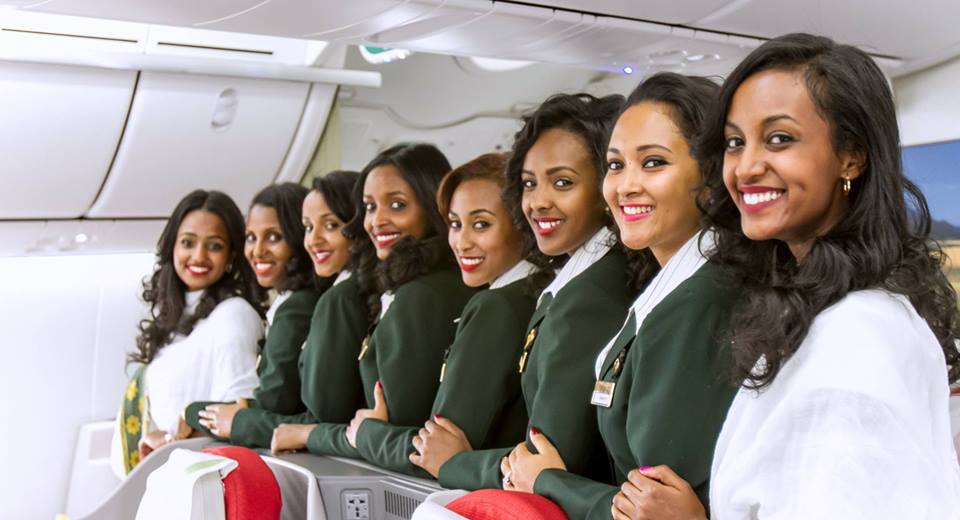 ForwardKeys adds that while Ethiopia remains a destination for travellers from the Sub-Saharan regions and different areas across the globe, a majority come from Europe.

“Sub-Saharan Africa is a market of opportunity. Across the region, carriers are increasing seat capacity on international flights by +6 on average; that is an encouraging sign,” said Ponti.

Founded in 1945 by Emperor Haile Selassie, Ethiopian Airlines is one of a few profitable national carriers operating in sub-Saharan Africa. It is a member of the Star Alliance and one of the fastest-growing airlines in the global aviation industry.

In 2016, the airline reported a net profit of $265 million. The results reflected an 18 percent increase in passenger numbers over the year.

When voted in by parliament as the country’s new leader, Ahmed vowed to ensure good governance and deal with corruption that was having a toll on the country’s economy. He also promised to deal with ethnic conflicts in the country, that have displaced over 2 million people since last year.