One of the most visited sites in Botswana is definitely the Mamuno Monument also known as the Kangumene Rock Engravings. The site is located just at the border between Botswana and Namibia known as the Mamuno Border and very close to the Okavango Delta which is one of the Seven Natural Wonders of Africa. 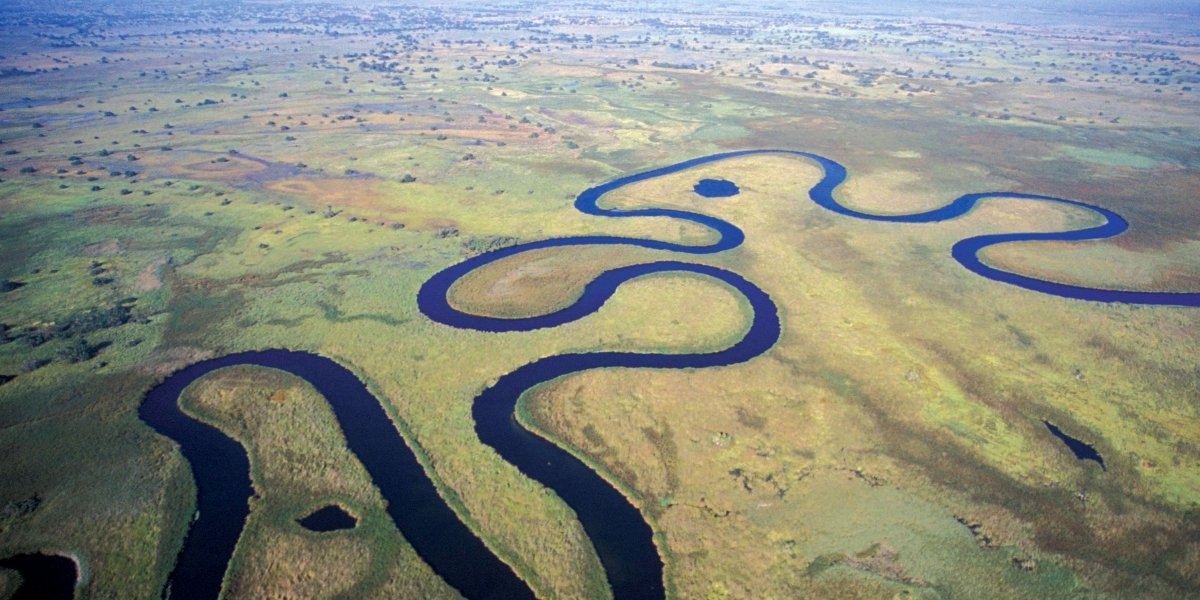 The Mamuno Monuments are large rocks with engravings such as animal and human hand and footprints, and detailed drawing of animals, weapons, crops and various gemoetric designs believed to have been used in telling the time of day through measurement as well as measuring other things. 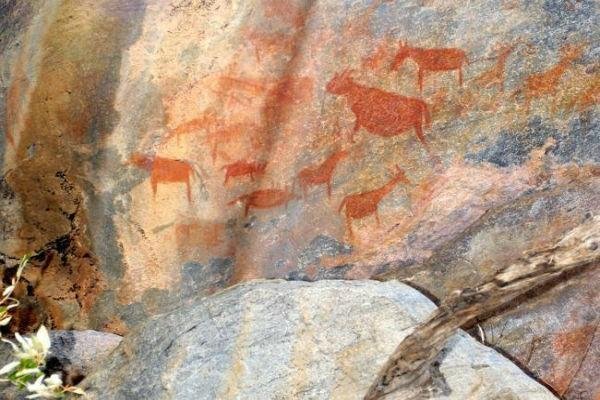 The site is greatly visited mainly for its location at the border that joins Botswana and Namibia together and also for the experiences that captivate visitors at the centuries-old societies. Though greatly visited, it is not really publicised and there are very few pictures of the site, but it is a must-visit and worth knowing about.

The engravings are very unique to Botswana, neighbouring Namibia and the whole of South Africa that have Shamanistic forms found in eastern Botswana and other parts of Southern Africa. 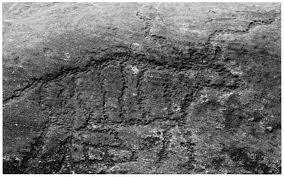 It is believed that the engravings were the ancient society’s ways of keeping count and record of the number of people and animals one had at a particular time and helped notify migrants that there was settlement close by.

Aside from the easily identifiable engravings on the flat rocks, there are also less understood symbols that have been linked to some forms of abstract symbols that are identified as a distinct communication between the people who once inhabited the area. Unlike the other engravings, the symbolic engravings require more studying. 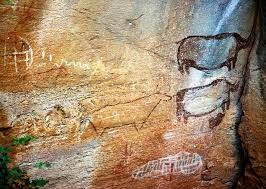 Ancient tools such as spears and sharp objects shaped like knives are identified as the objects used to make the carvings as similar tools were found in Olifanskloof Farm in Botswana. 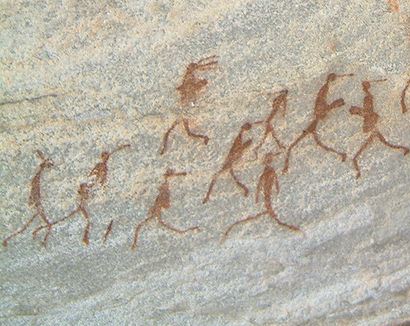 Visitors can book for flights or drive to the site but will immediately notice how isolated and far from human contact the site is.

Since its discovery in the late 18th century, the site is under close study by archaeologist working hard to do more excavations which might link the site to a particular civilization or an undiscovered settlement or civilization in Botswana and parts of Namibia. 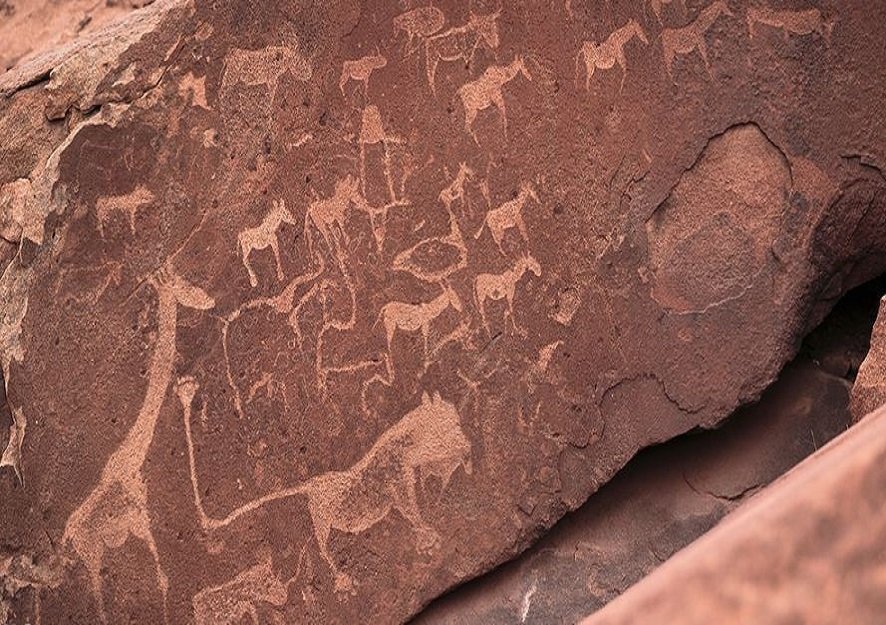 Till then, visitors are encouraged to visit the site that not only offers the monument on the smooth rocks but has a spectacular view to offer with vast grasslands.