The colonisation of Africa by European nations did not only rid Africa of its people and dignity, but also traditional and cultural symbols and artefacts which have been kept in European museums like trophies.

Calls have been made by African empires whose artefacts were stolen to be returned. Chief among them was the Benin Empire of Nigeria which was the mecca of bronze sculptors and artefacts.

In 1897, British troops raided the capital of the Empire, killed thousands of people, looted their treasures including hundreds of bronze artefacts in the king’s possession after he fled his palace.

The attack by the British was a way to punish the natives for the death of an admiral and his team. Among the items stolen from the Royal Palace and residences of statesmen were sculptures, beads, figurines etc. 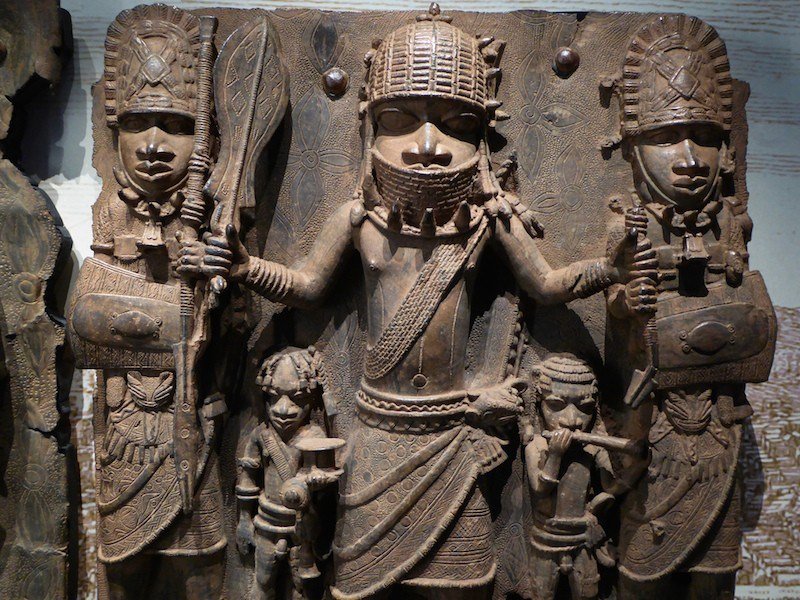 The treasures ended up in Britain and some were moved to museums in America and other European countries.

The stolen artefacts have never been returned until in 2014 when two of the Benin bronzes were returned by a British citizen, Dr Mark Walker, who stoked the interest of the rulers and other African traditional kingdoms to call for the return of their heritage displayed in British museums.

For the first time, this demand has been made to the face of a British royal, Prince Charles, who is visiting West Africa as the new head of the Commonwealth. 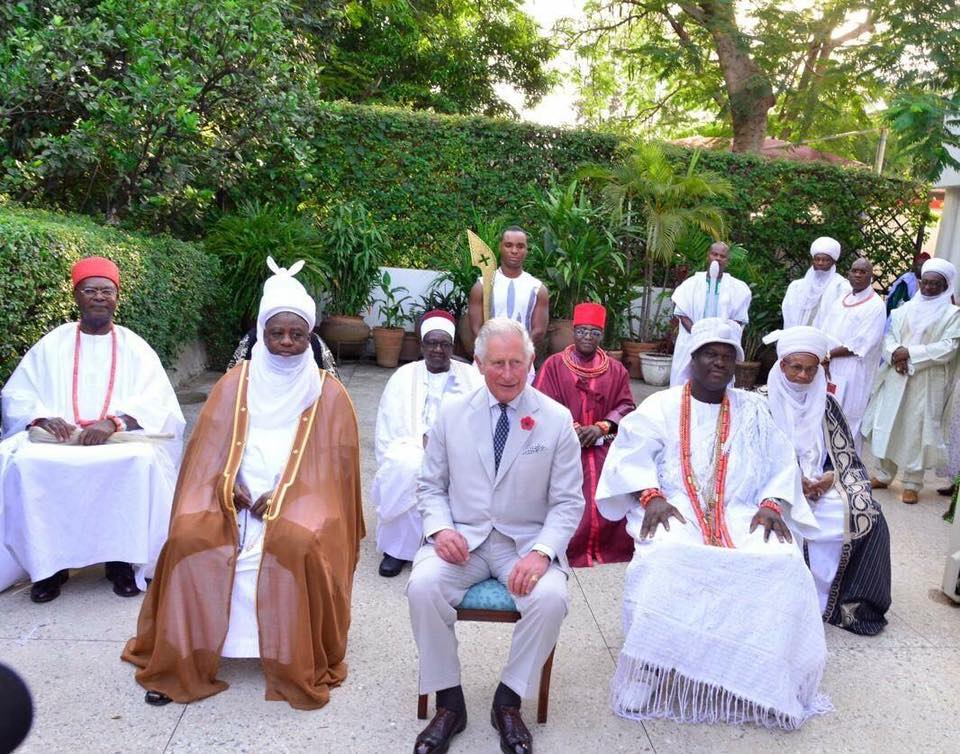 The Oba of Benin, Ewuare II, asked the Prince of Wales to aid in the return of the stolen artefacts from Britain so as to stock the empire’s planned museum.

Suffice to say that Nigerians in general and Benin people in particular will be most delighted to have your royal highness throw his royal weight behind our efforts to have some of our ancient artefacts that were taken in 1897 from the Royal Court of Benin returned to Benin to establish Oba Palace Museum for the promotion of tourism in Benin City, Edo State.

The governor of Edo State, Godwin Obaseki, has earlier confirmed the plans with the Benin monarch to build a world-class royal museum in the palace.

So far, only France has made commitments to return stolen artefacts to African kingdoms after French President, Emmanuel Macron, announced earlier this year that a commision has been set up to look into the issue of returning looted African artefacts to their rightful African countries.

“African heritage must be highlighted in Paris, but also in Dakar, in Lagos, in Cotonou. In the next five years, I want the conditions to be met for the temporary or permanent restitution of African heritage to Africa,” he said during a joint press conference with the President of Benin, Patrice Talon, in Paris.

The commision, made up of Senegalese writer and economist, Felwine Sarr and French art historian Benedict Savoy, identified about 5,142 objects that originally belonged to Senegal and kept in the Quai Brany-Jacques Chirac Museum for indigenous art from Africa, Asia and the Americas in France.

They will publish their findings in November this year.