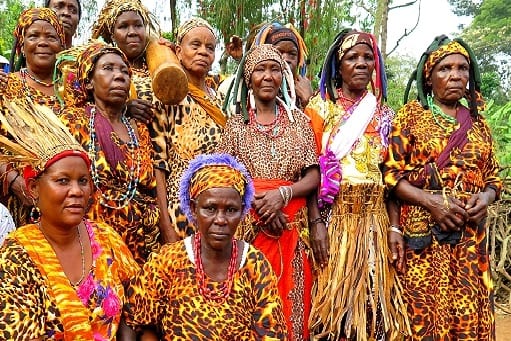 The Chagga are a Bantu-speaking indigenous ethnic tribe and the third-largest tribe in Tanzania. They are predominantly found in the southern and eastern slopes of Mount Kilimanjaro and Mount Meru, with an estimated population of more than 2 million people.

The Chagga people are mainly farmers and are considered the richest tribe in the country, largely due to the favorable climate of the area and their successful farming methods. They own extensive irrigation systems, where they cultivate various crops such as yams, maize, and beans.

Also known as Wachagga, the Chagga people are predominantly Christians and follow a patrilineal system of inheritance. They are also rumored to practice witchcraft. Over the years, they have embraced other tribes, even borrowing several cultural practices.