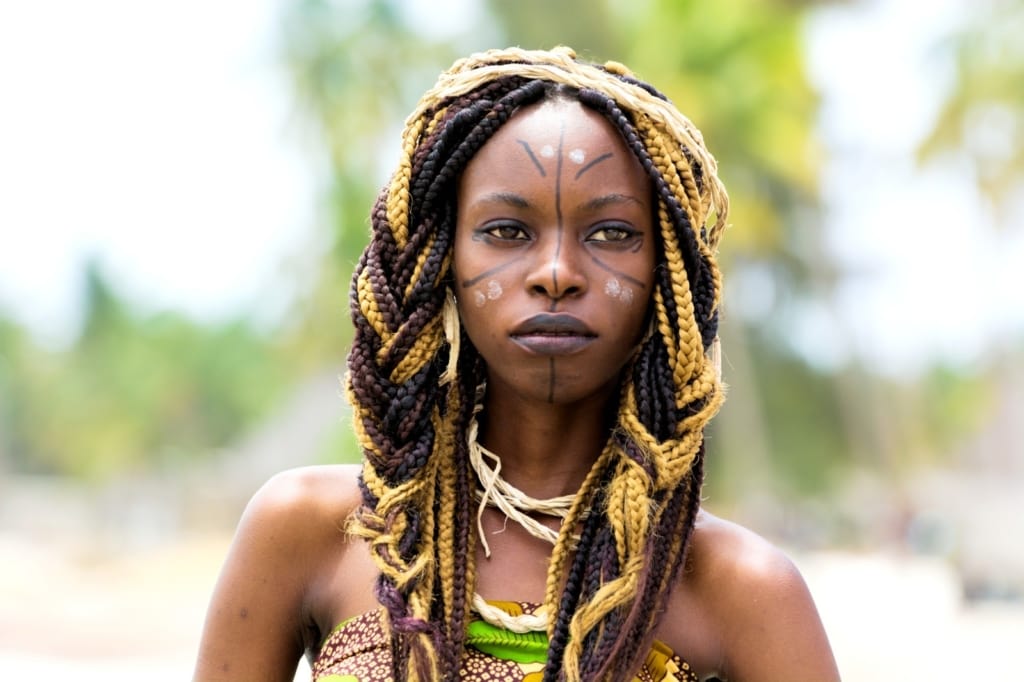 The Haya tribe is the fourth-largest ethnic group in Tanzania and is mainly scattered across the northwestern part of the country. They predominantly speak the Haya language and their population is estimated to be more than 1.2 million people.

The Haya people are said to be the earliest inhabitants of the Kagera Region in northwestern Tanzania. Traditionally, they are artisans, creating various metal works and pottery. They also grow plantain, coffee, beans, and maize.

They are said to value formal education and the majority of them are Roman Catholics. Singing, dancing, and playing musical instruments are integral parts of their everyday life.