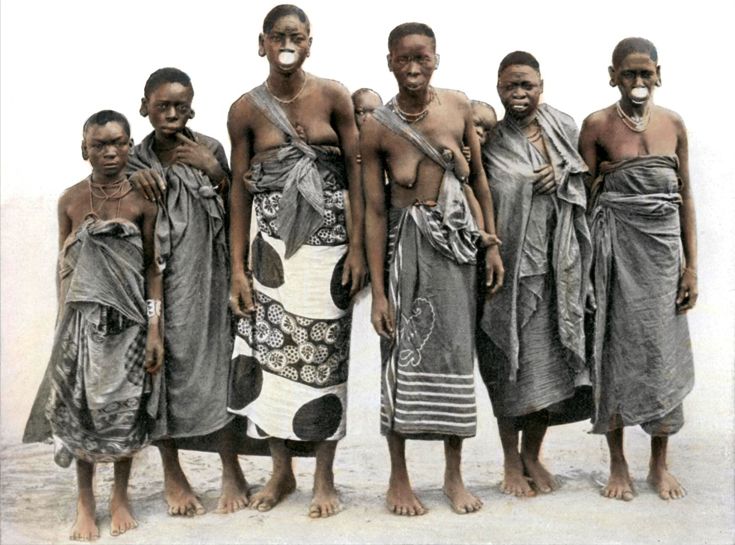 The Makonde tribe is predominantly found in southeast Tanzania and is estimated to total more than 1 million people. They share the same origin with the Maconde people of Mozambique. The group speaks the Makonde language, locally referred to as ChiMakonde.

The Makonde people are traditionally a matrilineal society where children and inheritances belong to women. In their culture, husbands move to the village of their wives following marriage. Although many of them have converted to Islam, a significant number still practice their traditional animistic religion.

This tribe is known mainly for its unique wood carvings, primarily made of black wood. Traditionally, their carpenters carve household items, figures and masks. Since 1930s, Makonde art has been an important addition to the continent’s contemporary art scene.