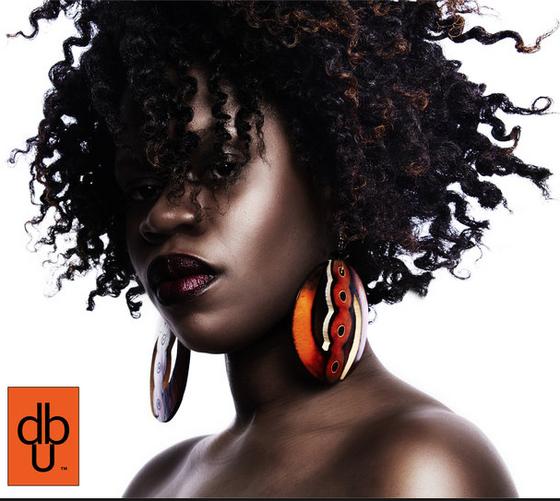 Fatima Samad of Design by U, will be presented with the IAAPA Award for Excellence in Professionalism at the “I am a professional African” networking mixer this Friday.

The IAAPA Award, created by Face2face Africa, honors an individual or organization that has demonstrated a significant level of professionalism, and as a result is making a notable impact.

Fatima Samad is the Founder and Creative Director of Design by U, a Jewelry company fusion African ethnic and cultural aesthetics to create signature and bold designs for women worldwide. The ethnic and eclectic inspiration behind Fatima’s designs embrace the African culture and art, and while she is a young entrepreneur in operation just a little over a year, Fatima has and continues to make a significant impact and contribution to the fashion and design industry. Her work has been featured in several shows across the country, as well as several notable publications.

Most notable is her recent exhibit at the Fashion Center Space for Public Art within the fashion district in New York, where Fatima presented a 14-day fashion art exhibition that captivated the interest of New York’s fashion enthusiasts and notables.

Fatima is an esteemed professional who is serving as a role model to young entrepreneurs in the community. Her passion, coupled with the creativity and professionalism exhibited in her work makes her a great candidate for the IAAPA Award. 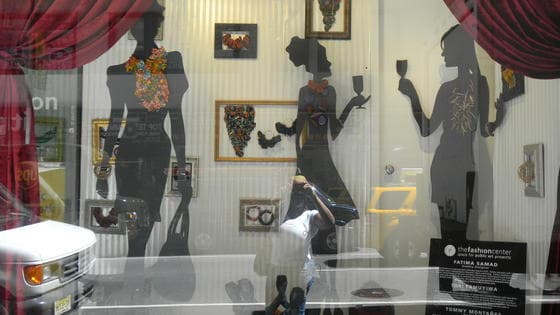