For a long time, contemporary African artists have struggled to find the right platform to showcase their work. They have always relied on foreign museums to exhibit their talent and make revenue.

But this is set to change with the launch of the first African contemporary art museum in Cape Town, South Africa. The Zeitz Museum of Contemporary Art was officially opened Friday, September 22, at an event that was presided over by the renowned South African Archbishop Desmund Tutu.

The museum has been characterized as Africa’s Tate Modern (an institution that houses England’s national collection of British art, and international contemporary art). Zeitz is the creation of the renowned British architect Thomas Heatherwick.

The arts center occupies a nine-storey building that previously served as a grain silo in Cape Town. Heatherwick, with the help of three local architecture firms, has transformed the building’s original cylinders into huge tubular shapes that stand in the middle of the BMW Atrium, the center’s main hall.

The center is expected to put South Africa and the entire African continent on a pedestal of immense cultural power, especially since it is set to be the global trader of contemporary African art. 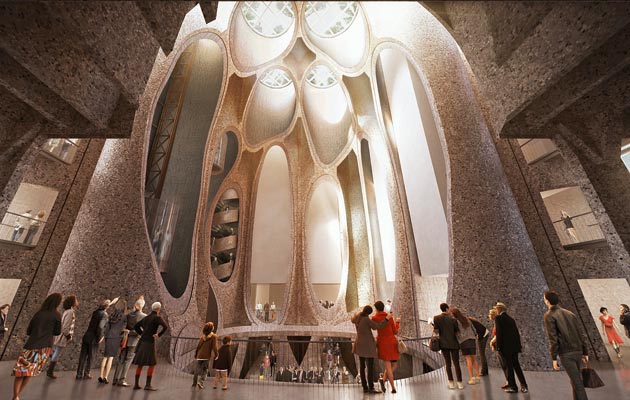 “We are very excited about it, of course. But what we do definitely want to see is that it reaches out across the continent, and that’s something that is sometimes not easy from South Africa. I think that is going to be very important,” a South African artist Robin Rhode was quoted by Artsy.

While most African artists have welcomed the museum, some South Africans are already up in arms criticizing it as another “white power grab in Africa”. Many are questioning the logic behind the naming of the art center after Jochen Zeitz, a renowned German collector of contemporary art and the former CEO of Puma.

Zeitz’s collection has been donated to the museum until he passes on, a fact that seems to have rubbed many South Africans the wrong way. They see it as another form of colonialism. Some have even dismissed the whole project as a “farce”. 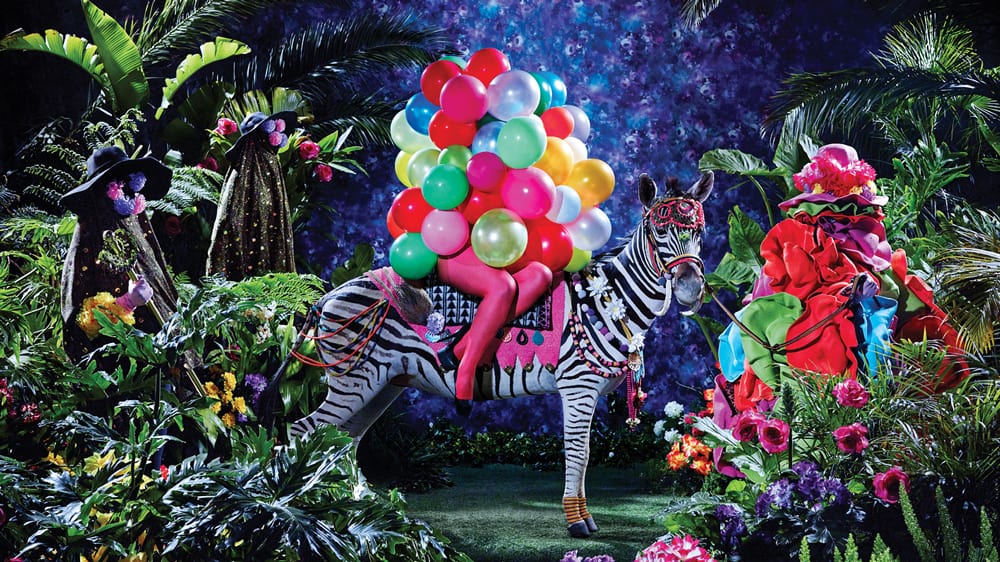 Piece of at in the Zeitz Museum. Photo credit: Robb Report

But some proponents have faulted those opposed to the center terming their concerns as insincere. They ask a simple question: Is it possible to ignore the predominantly white male voices involved in the construction of the museum considering that the project was founded on Zeitz’s collection and is being run by Mark Coetzee – a white South African?

It is an important question that those opposing the gallery need to consider irrespective of how significant and pressing their concerns are. As long as African artists have an equal opportunity to exhibit their work, the name of the museum doesn’t really matter.