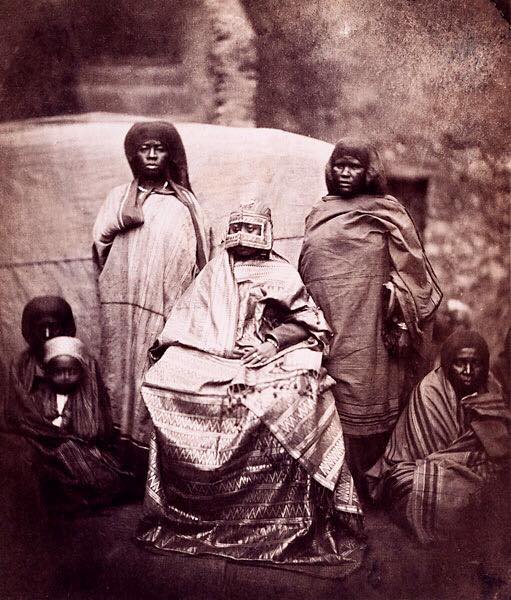 Jumbe was the queen of Moheli, an autonomous island that is part of Comoros. Before joining Comoros in 1975, Moheli was ruled by kings and queens. Little is known about Jumbe-Souli apart from the fact that she took over the reign after the death of her father King Ramanateka, also known as Sultan Abderahmane, a Malagasy prince who had run away from Madagascar after the death of King Radama I.
In the image above together with her companions, Jumbe Souli is seen receiving a French delegation in 1836.
PREVIOUSIntro12345NEXT