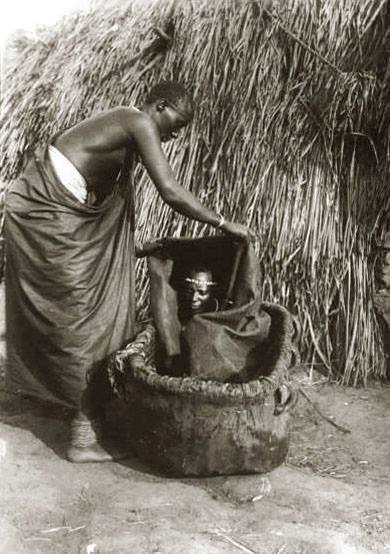 Muhumuza was the wife of Rwandan King Kigeli IV. But after his death in 1895, her son was denied the chance to take over the reign. She rebelled against the government and moved to Uganda. She was however captured by the colonial powers and detained from 1908 until her death in 1945.

Muhumuza was known for many things including resisting colonial powers and establishing the rights of women in Rwanda.  Many of her followers believe that either is a descendant or the reincarnation of  Queen Nyabinghi, a mystical being.