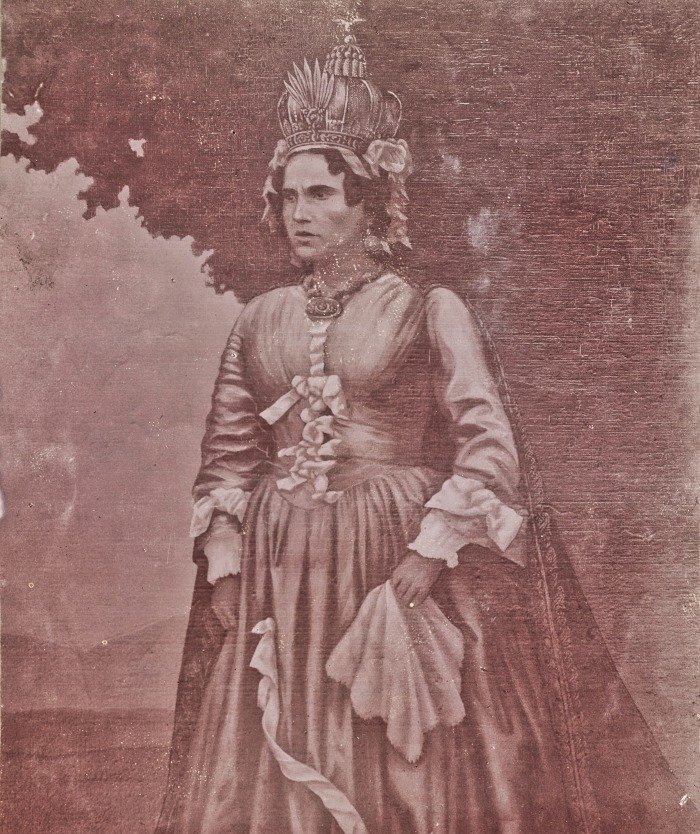 Also known as Ranavalona the Cruel,  this Malagasy queen reigned between 1828 and 1861. Born Ramavo to non-royalty, she was betrothed to then Crown-Prince Radama as a sign of gratitude to her father, who had informed the king about a conspiracy to assassinate him.  When Radama took over power, she became the queen but their marriage was not quite a happy one.
Years into his reign, King Radama I started assassinating his rivals and anyone who disagreed with him. Unfortunately, these included members of Ramavo’s family, increasing the tensions in the marriage.  While this was happening, Ramavo was planning how to take over the reigns. She staged a coup after Radama I died in 1828, deposing his nephew.
She took the name Ranavalona and started her cruel reign at her coronation. She not only killed any real and imagined threat but also killed Christians and banned any western influences in Madagascar at the time.  She ordered the hanging, beheading and poisoning of many people and implemented forced labour.  During her reign, more than 2.5million people died, earning her the ‘World’s Most Murderous Woman’ title.
Ranavalona died in her sleep in 1861 and was succeeded by her son, Radama II. 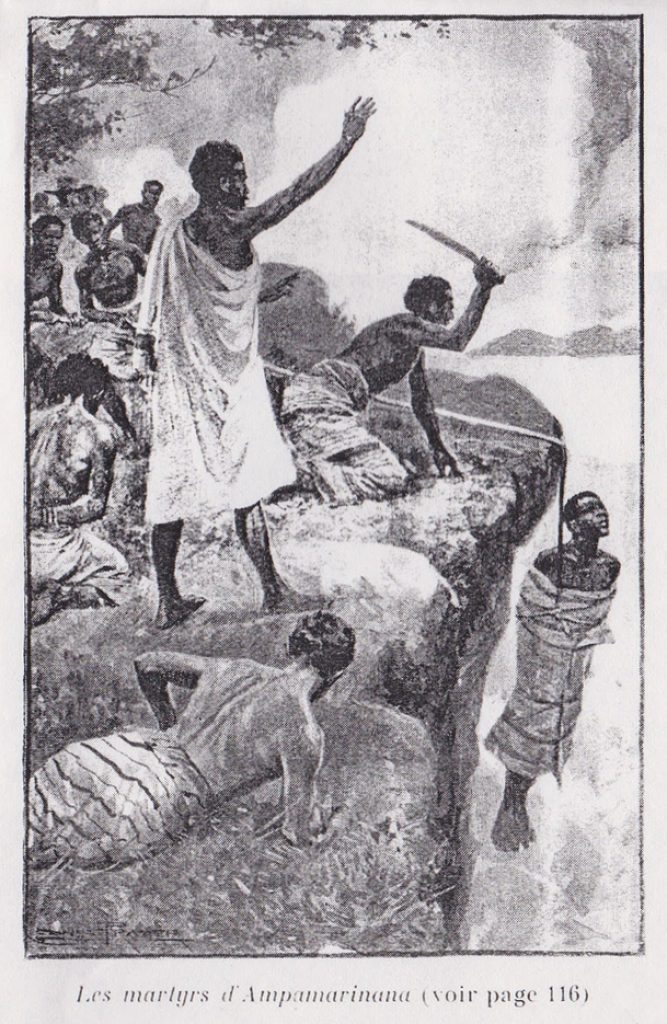