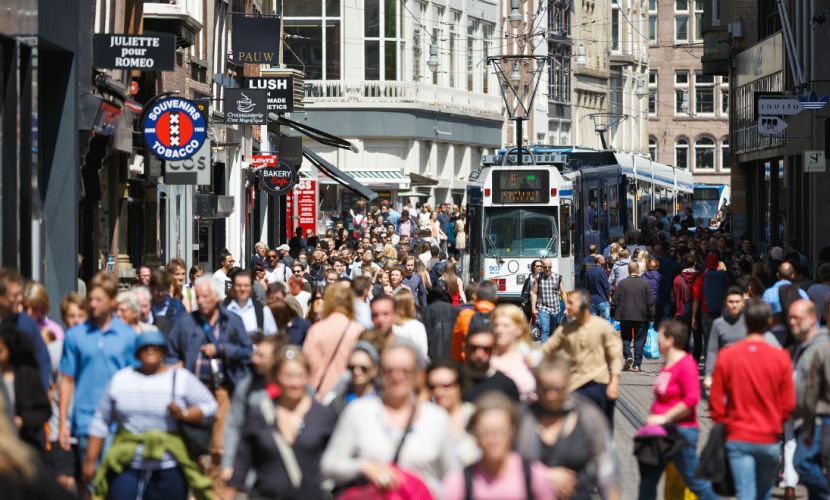 The Dutch have tried to express their openness to the Black race with open doors and policies to stem out racism. However, they refuse to let go of one racist blackface Christmas tradition, Zwarte Piet or Black Pete, who is believed to be Santa Claus’s helper and keeps resurfacing yearly despite anti-racist protests.

The Netherlands is one of the most populated countries in Europe and as part of anti-racism policies, it sees no race and nationals are considered Dutch regardless of the skin colour. So many Black people of African and Caribbean origins are Dutch citizens and they face less racist apprehension as other major European countries.