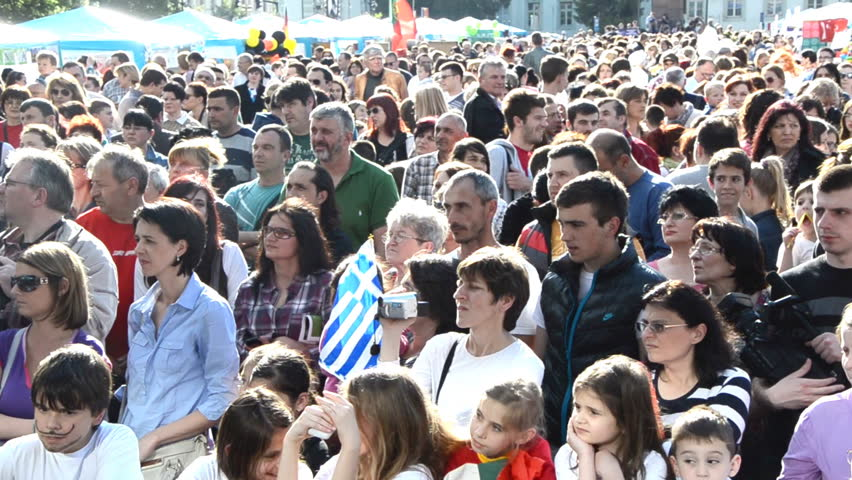 Despite notorious chants during football matches, Serbia was ranked the least racist country in Europe by a Harvard University study that interviewed 288,076 white Europeans on “implicit bias” which shows how quickly people associate blackness with negative concepts.

Serbs are noted to have resentment towards Westerners who hail from countries including the United States that had a hand in the Yugoslavia bombing in 1999. But for Black people, staying in the big cities is advised and try to stay away from football matches for your safety. They will usually strike not because of the colour of your skin, but because of rivalry.