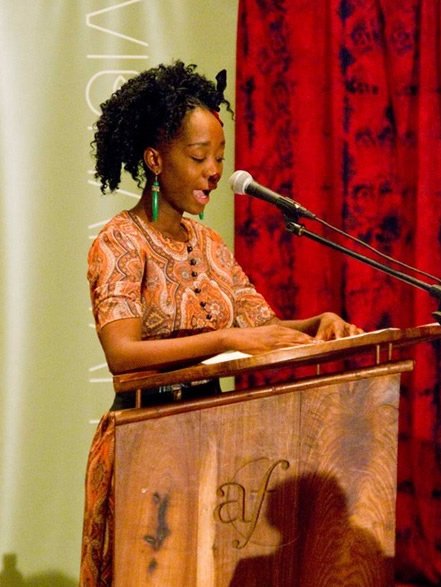 Not only is Jessie a renown filmmaker she is also the founder of  Zambia Short Film Festival and Young Cinema in Zambia.  She has worked on films such as Goodbye”, “Every Woman Knows”, “Soldier”, “Buried”, “Between Rings” and “Her Nyari”.

In Between Rings, she collaborated with a Finnish filmmaker Sala Sorri to tell the story of Esther Phiri, a retired Zambian boxer.