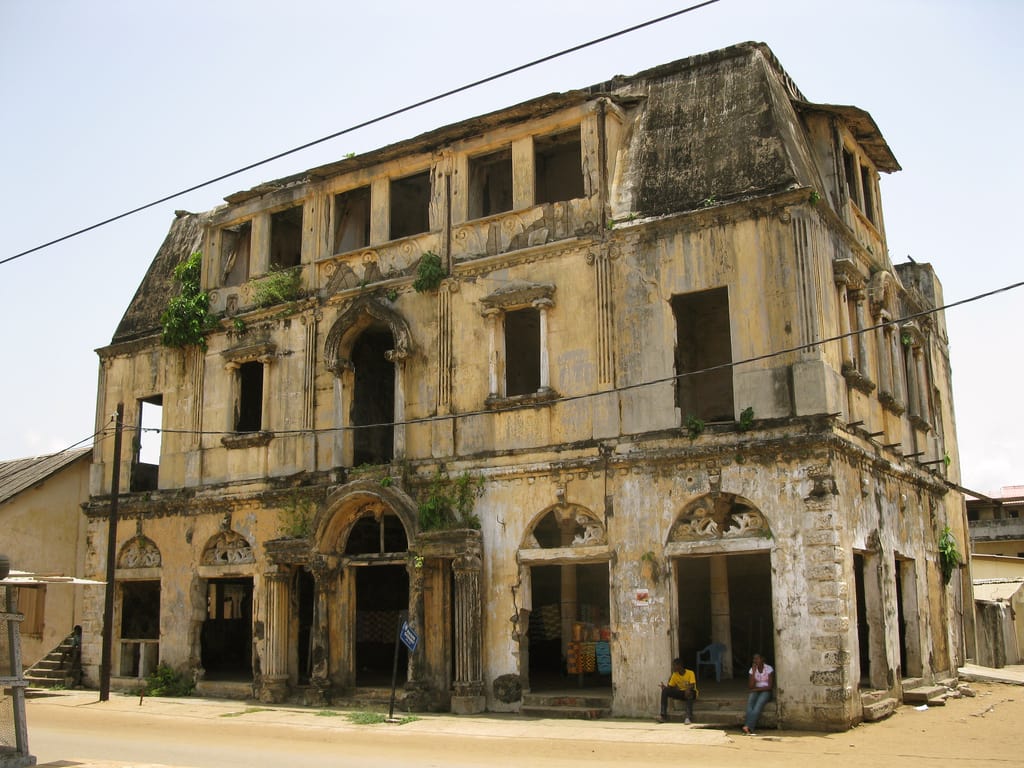 Grand-Bassam, first capital of the Ivory Coast. Atlas of Wonders

Historic Town of Grand-Bassam (Ivory Coast)
Built between the 19th and 20th centuries, the historical Town of Grand-Bassam was the first capital city of the Ivory Coast. It was architecturally designed to cater to a myriad of activities including commerce, settlement for both European colonizers and Africans, and administration. The town was a significant center for trade, transport, and legal matters, and it remains one of the most important symbols of the complex social relations between European settlers and native Africans. It contains functional houses built with great diligence to symbolize the unmistakable colonial architecture.