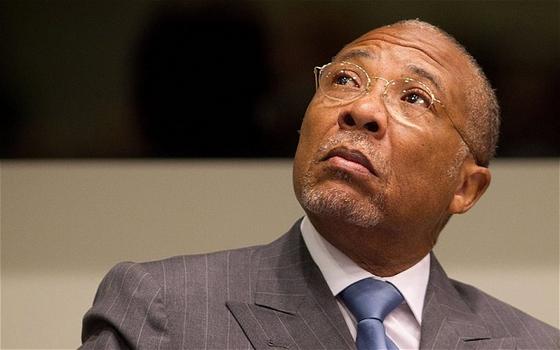 Former Liberian President, Charles Taylor today was sentenced to 50 years in Prison by the Special Court for Sierra Leone for his involvement and role in the 11-year civil war in Sierra Leone which took the lives of about 50,000 people.

The sentence was passed in the Hague in the Netherlands by a trial court set up by the Government of Sierra Leone and the United Nations and represented by Justice Richard Lussick, Justivce Teresa Doherty, and Justice Julia Sebutinde.

Although Taylor denied direct involvement in the war and asked the judge for mercy, the court refused, but sentenced him to 50 years in prison instead of the 80-year prison plea from the prosecutors. He will be serving his sentence in  a high security prison in the U.K.