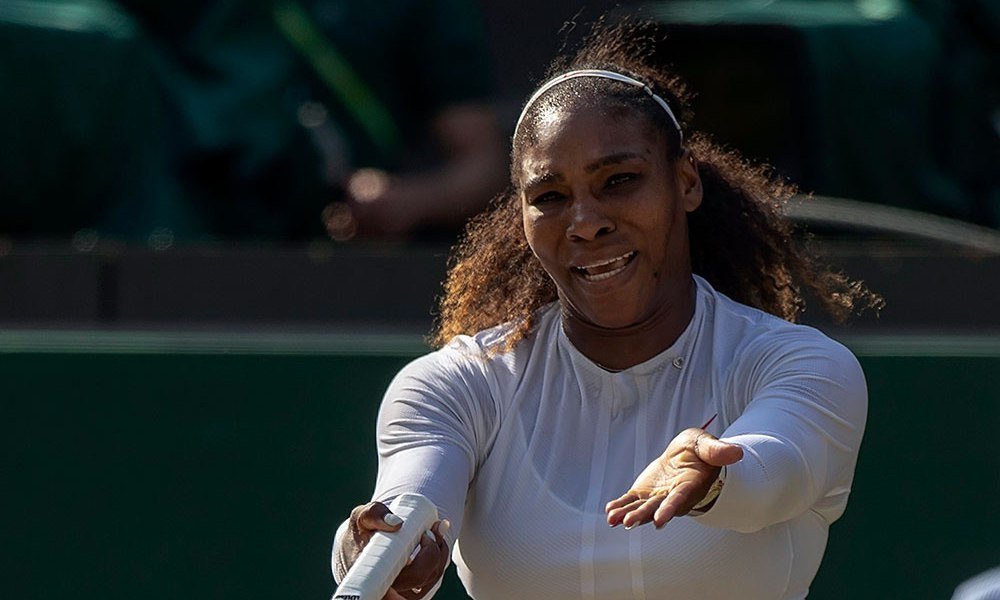 Williams has recently accused anti-doping officials of discriminating against her, saying she is growing tired of the frequency of testing.

She didn’t take it lightly in July after she was forced to undergo a random drug test. An angry Williams took to social media saying: “…and it’s that time of the day to get “randomly” drug tested and only test Serena. Out of all the players it’s been proven I’m the one getting tested the most. Discrimination? I think so. At least I’ll be keeping the sport clean #StayPositive.
“But I’m ready to do whatever it takes to have a clean sport so bring it on. I’m excited.”

She further declared during Wimbledon that she does not care how often she is tested for banned substances as long as other players are given the same treatment.