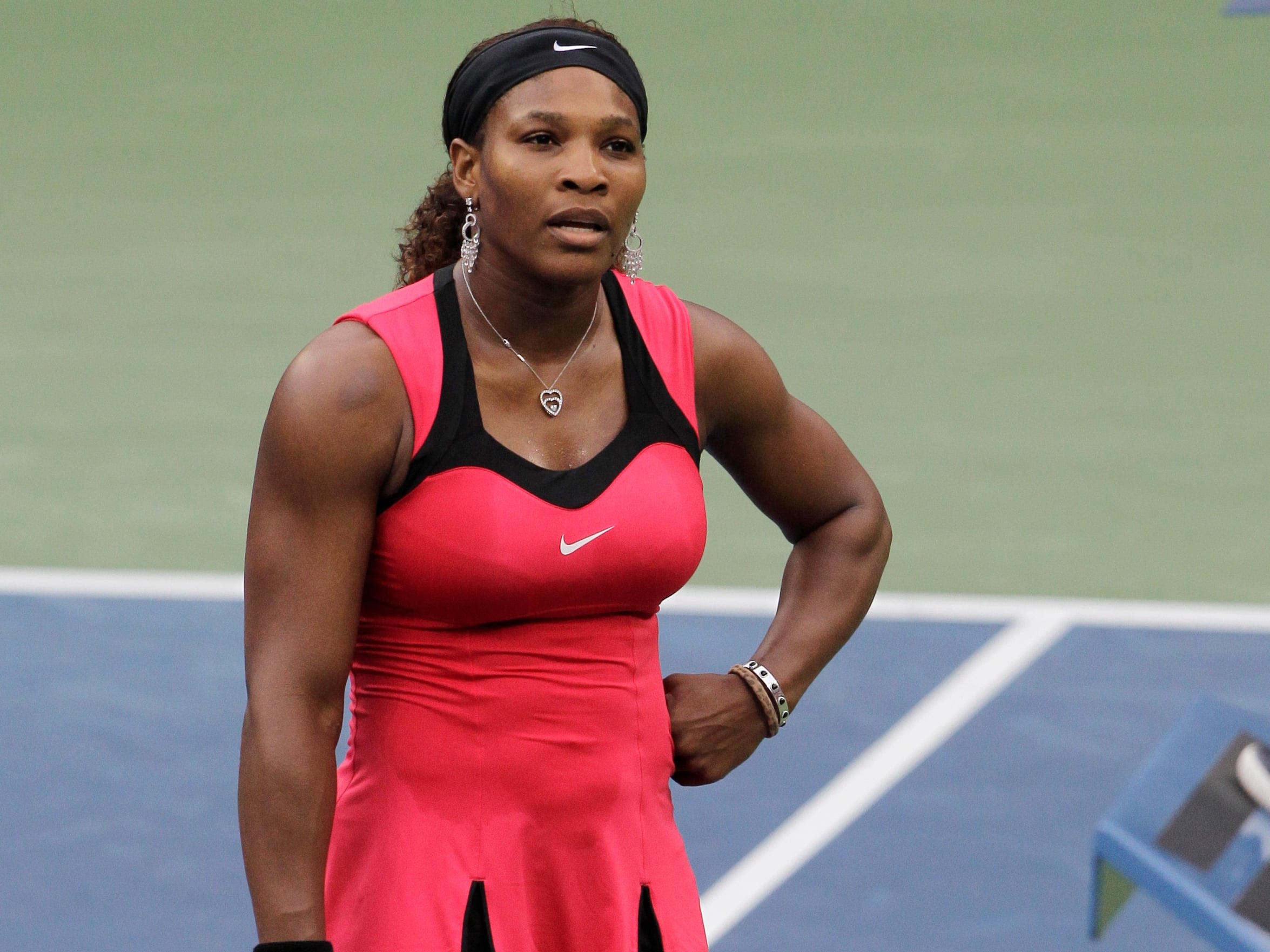 It was women’s singles final at the U.S. Open in New York Sunday and many expected Williams to crush Samantha Stosur of Australia but this did not happen.

Instead, Williams flared up after an umpire’s decision and Stosur won the game with a straight-set victory, 6-2, 6-3.

The controversy came in the opening game of the second set. After a hard return to Stosur, Williams shouted “Come on,” before Stosur had a chance to hit the ball.

The umpire, Eva Asderaki, applying the letter of the law, awarded the point to Stosur on the basis that Williams’ scream had hindered her opponent.

Williams, in anger, approached the umpire and said, “Aren’t you the one who screwed me over the last time I was here? You have it out for me?” Williams added, “I promise you that’s not cool. That’s totally not cool.”