The Shrine is an iconic cultural hub. And I say with a lot of humility that I recognize the importance of African culture. pic.twitter.com/u77v7tiEKx

Founded by legendary musician Fela Kuti, Macron visited the shrine to officially launch the 2020 Season of African Cultures in France.

The highly successful and entertaining event also saw notable public figures as well as popular African musicians including Angelique Kidjo, Youssou N’dour, Asa, Femi Kuti and a host of others in attendance.

This is African energy. The one I discovered here in Lagos when I was 23. The one I am glad to see is still thriving several years later. The one I hope many Europeans will get to know. The one that is far from the African prejudice of misery. pic.twitter.com/HqFxmJn0c1

From showing off his dancing skills to having a go at playing a drum together with the performers and being highly impressed with a portrait of him which was drawn by a very talented 11-year old artist, we can definitely tell President Macron had a great time!

Take a look at some photos of the event below: 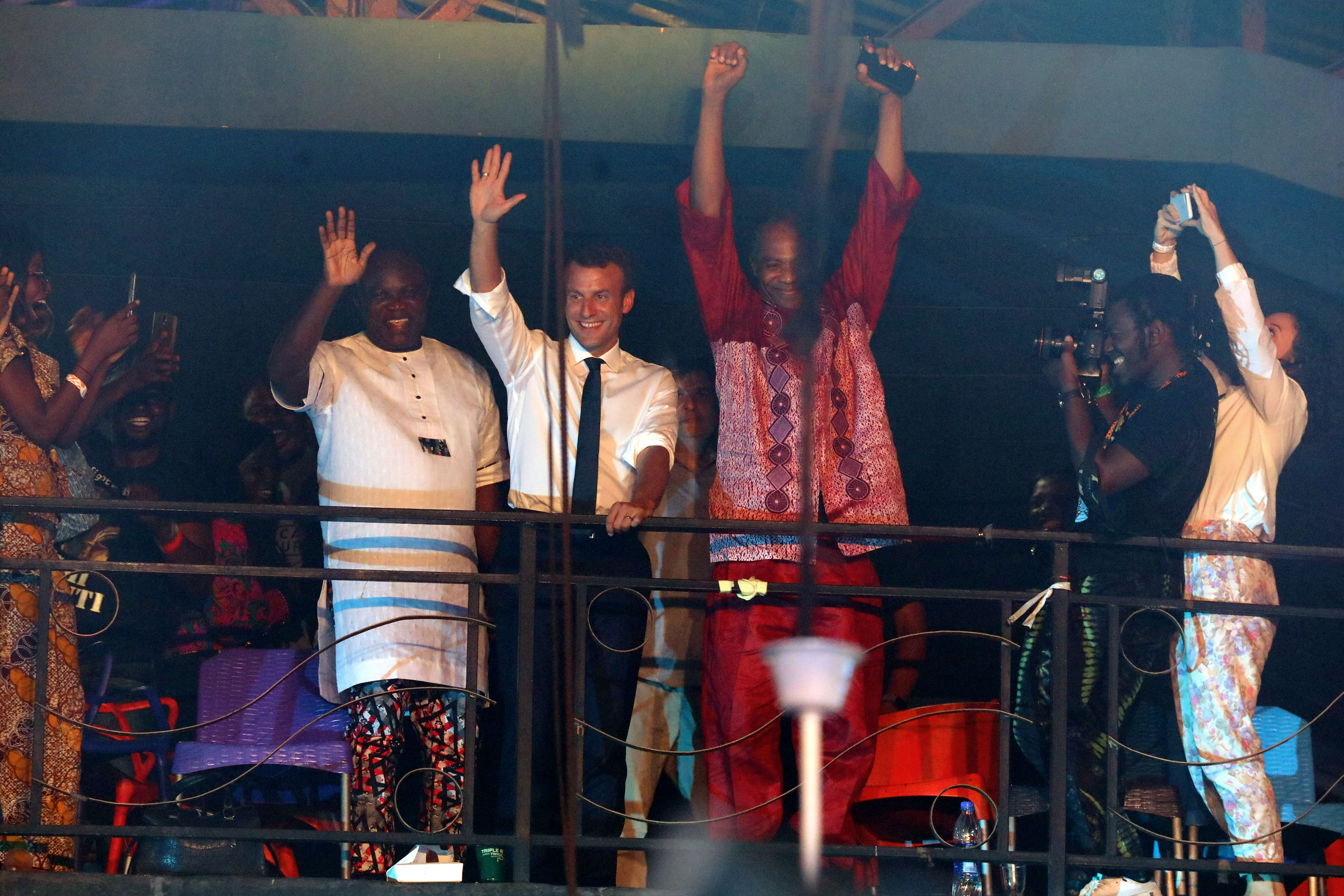 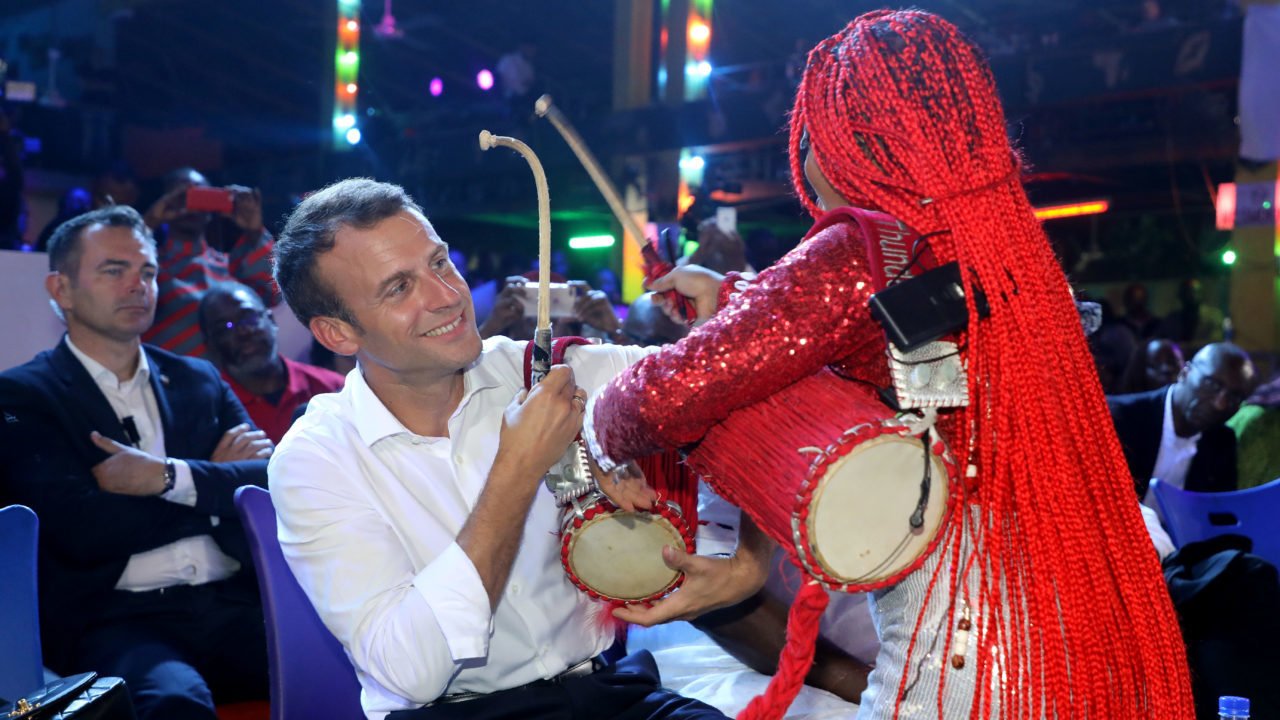 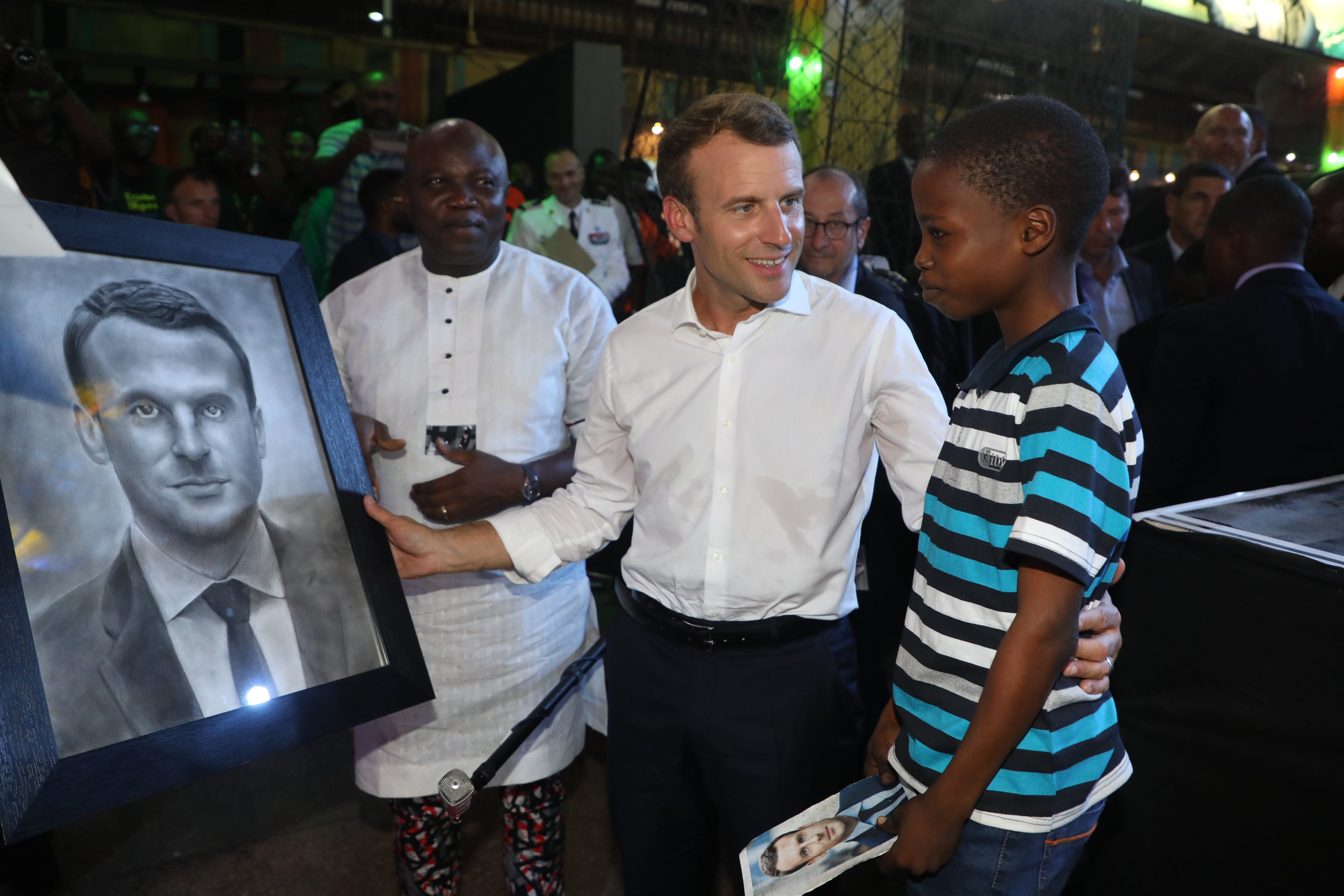 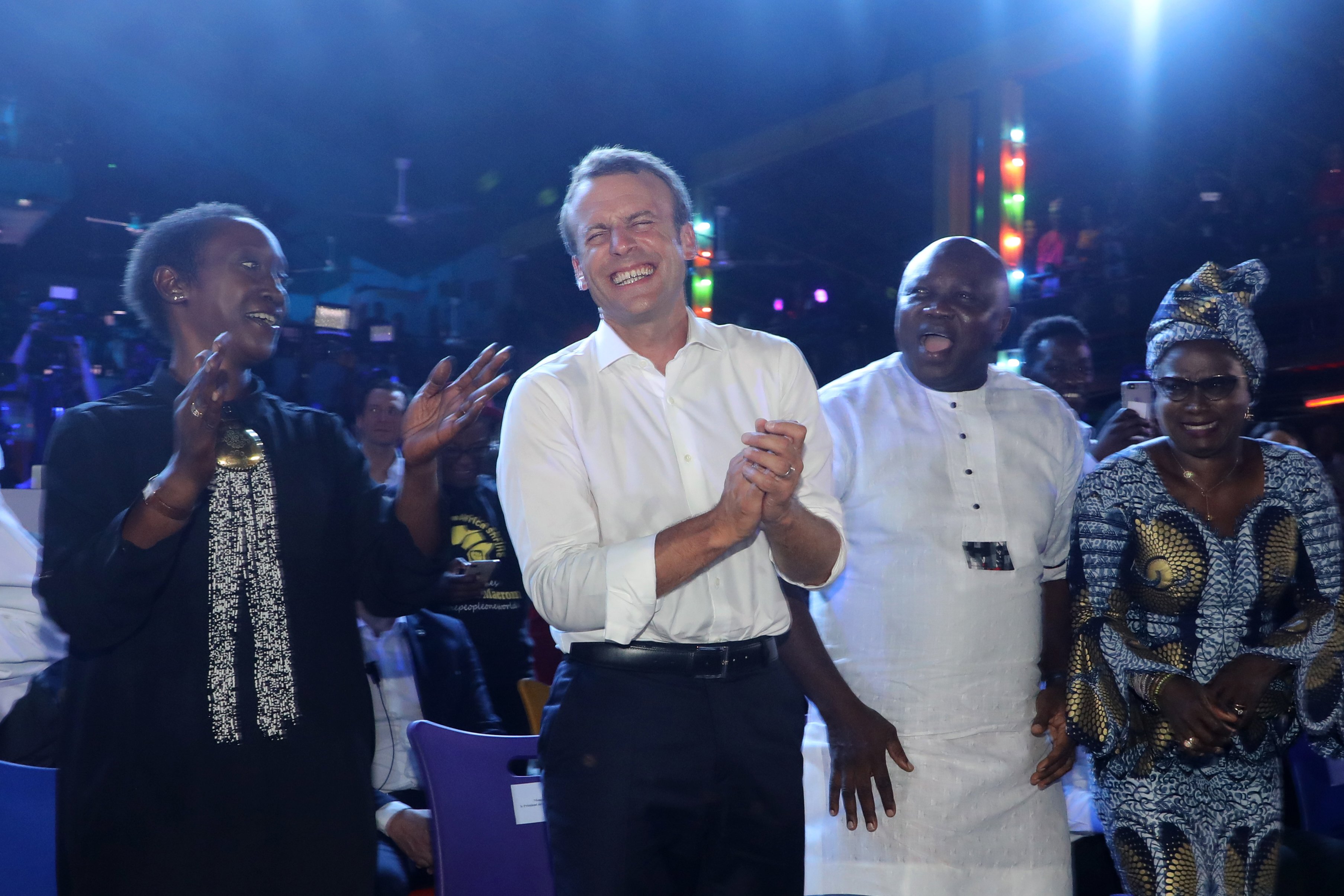 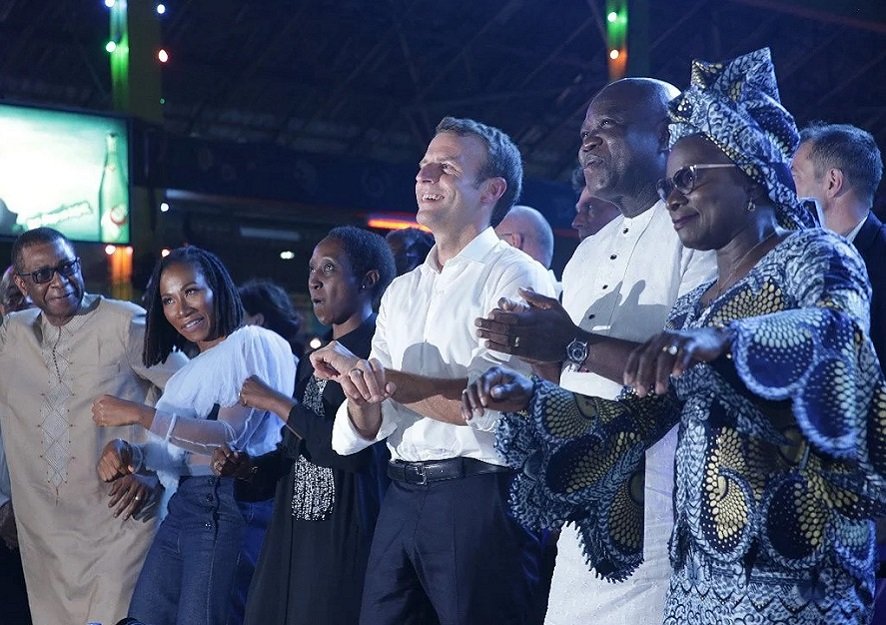 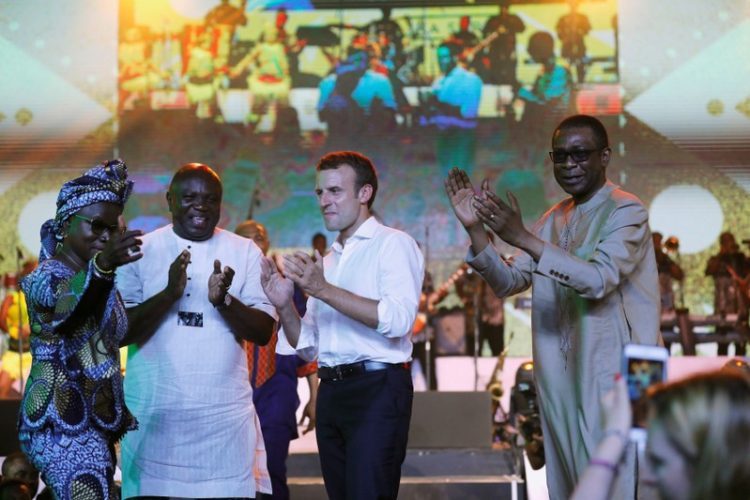 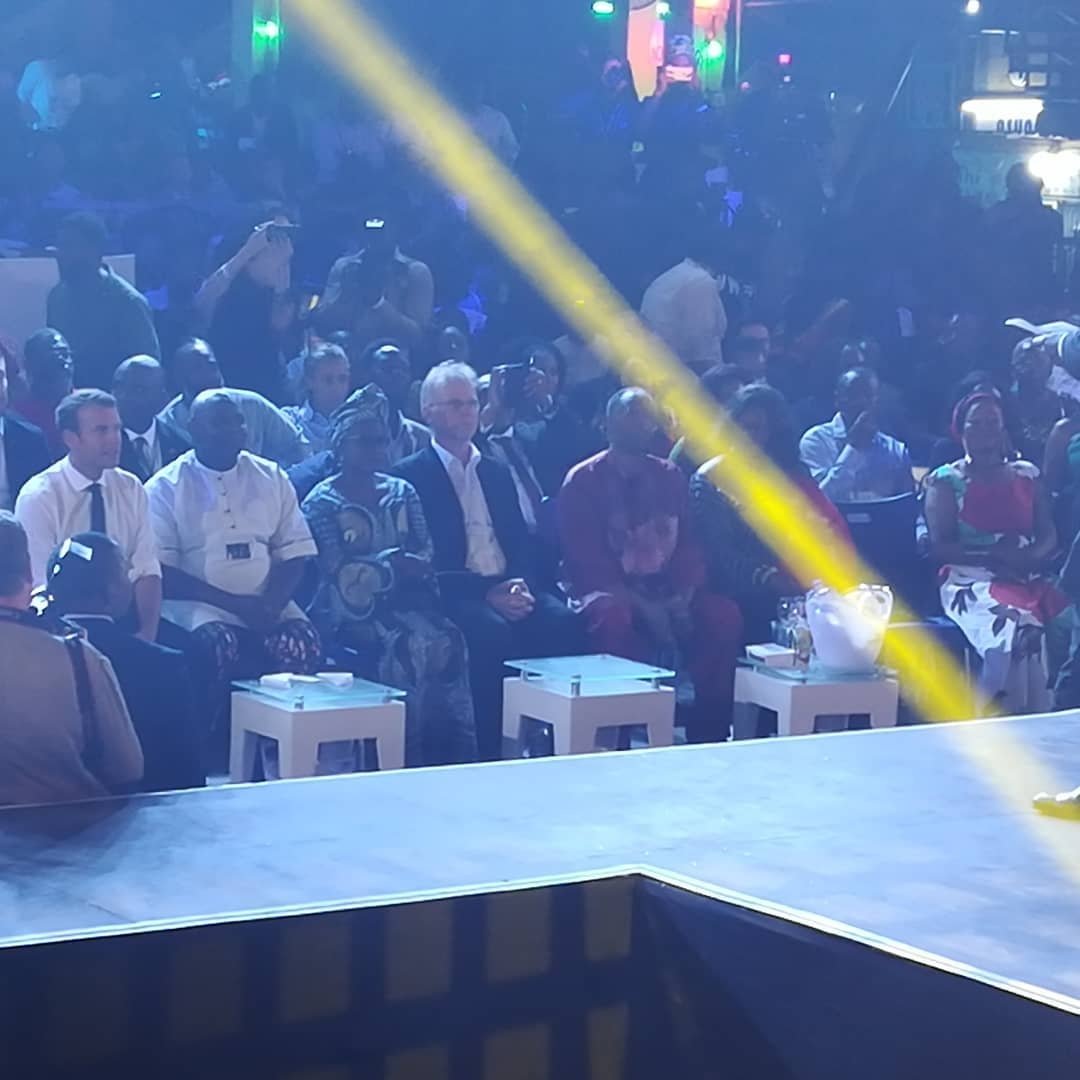 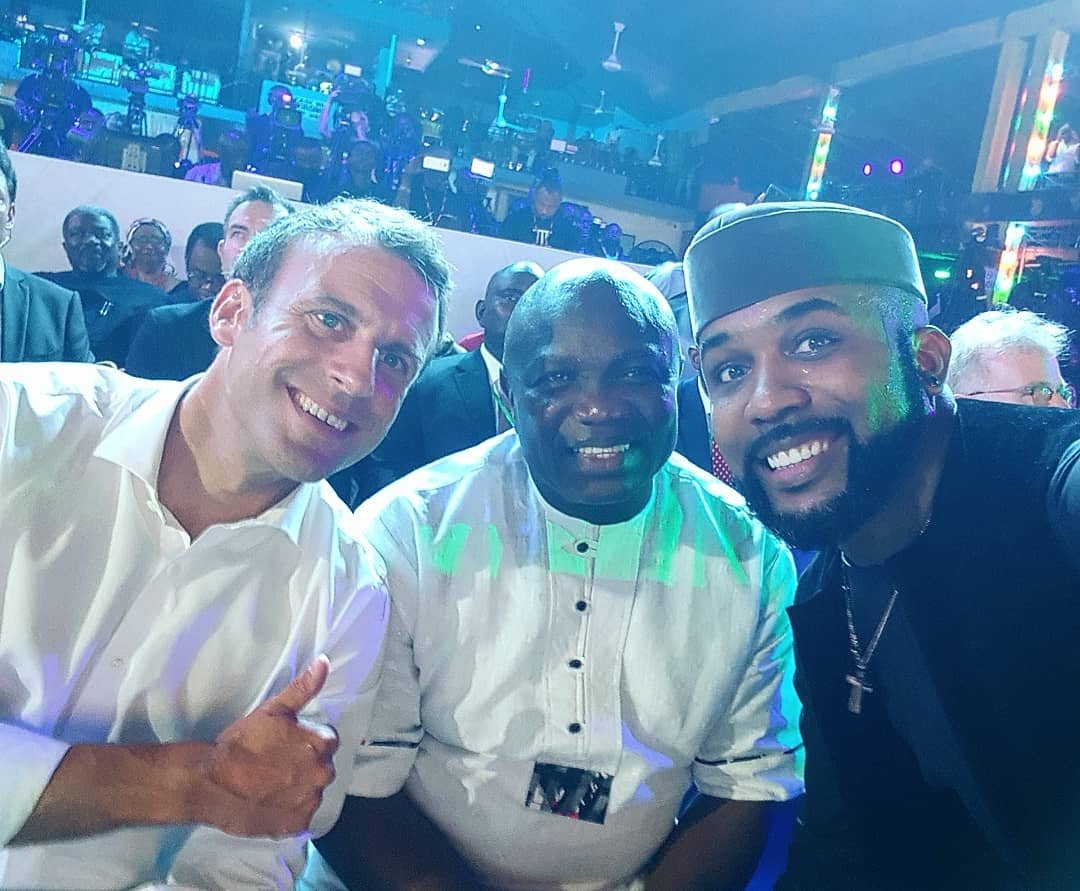 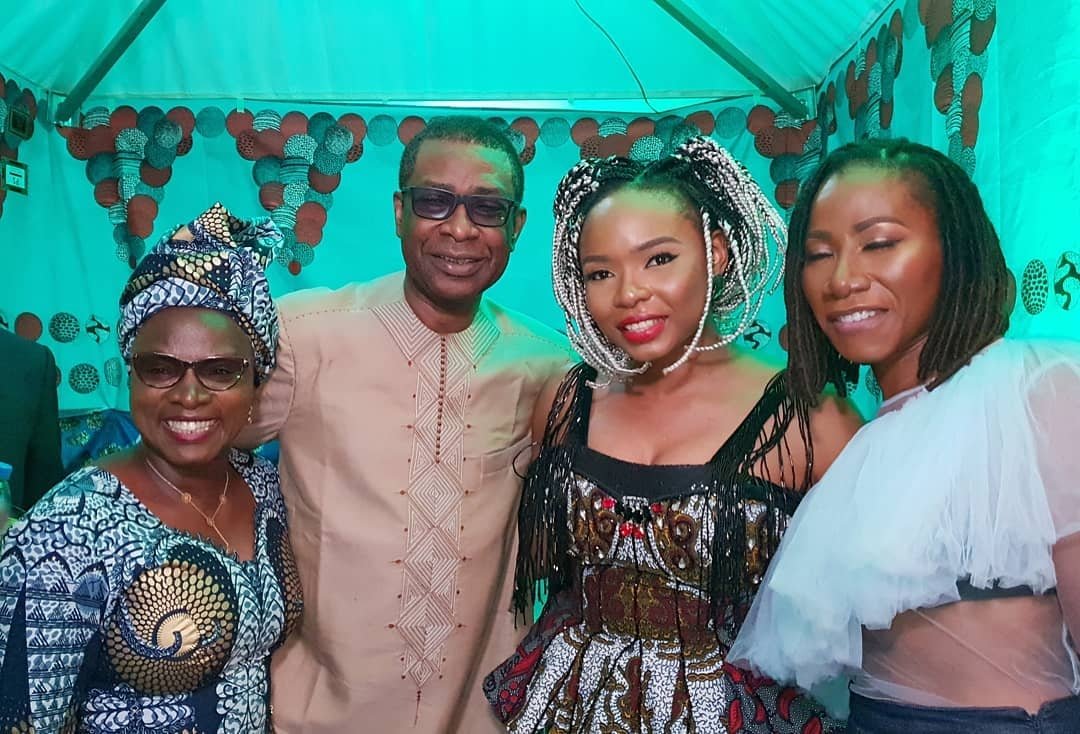 Did he nail the shaku shaku dance though?

Let’s rate President Macron’s @emmanuelmacron Shaku shaku and ????I think he did very well for a first timer ???? PS. It took me months to learn shakushaku dance and I am still a learner .sigh #tracetv #africa #lagos #felashrine