The Nubia or the TaSeti was a province alongside the Nile river; encompassing southern Egypt and Khartoum in central Sudan.  It was the place of early civilization; surpassing Egypt by countless generations.

Nubia housed the Kingdoms of Kush, Nobatia, Makuria and Alodia. Nubia also once reigned over Egypt.  The Nubia was overtaken in the 4th century AD by the Kingdom of Aksum. The rapid spread of Islam in Nubia also contributed to its downfall. 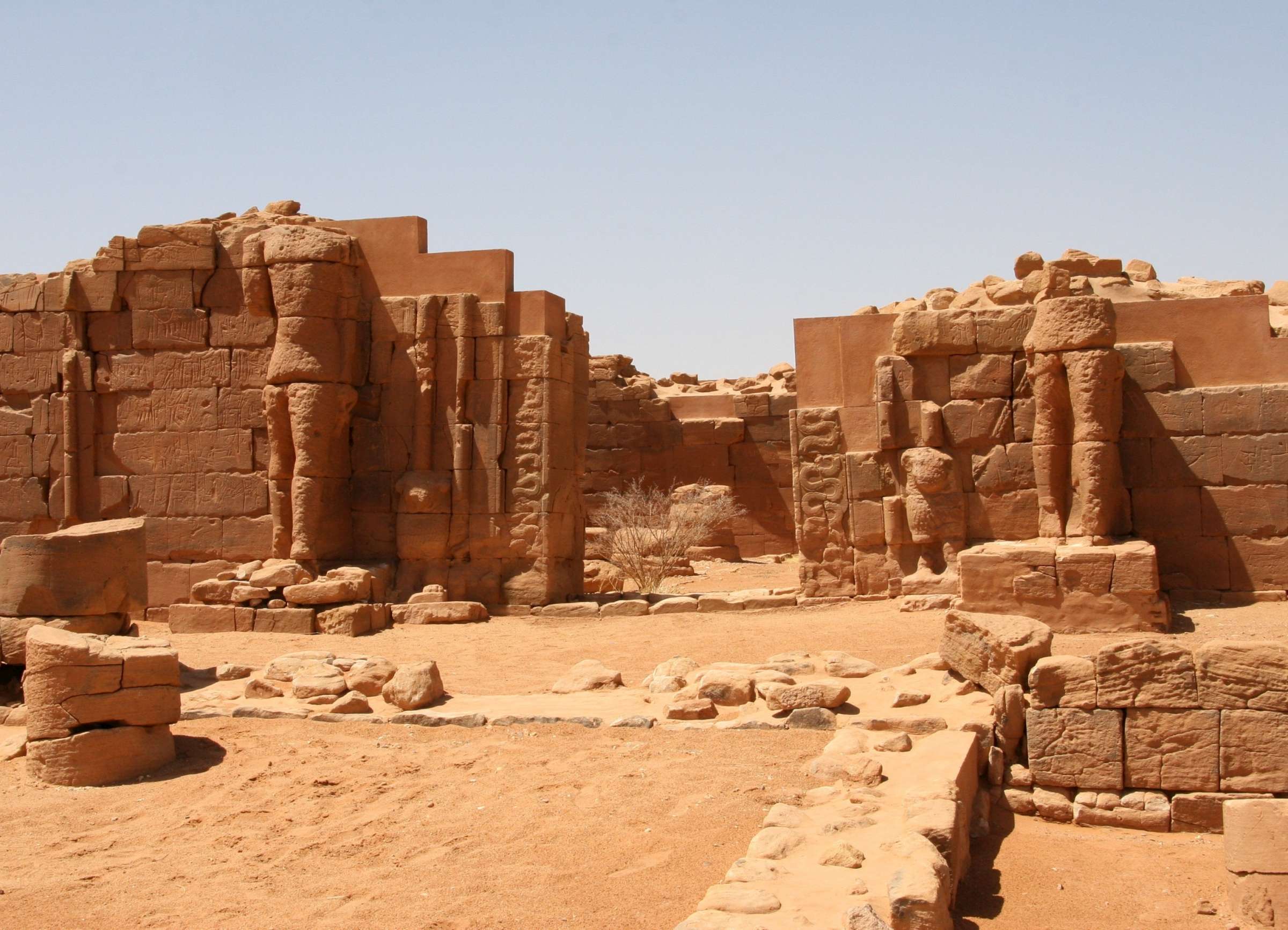 The name Nubia was acquired from the Noba people, a nomadic tribe who settled in the area in 4th century CE after the demise of the Kingdom of Meroë.  Nubia was also referred to as Kush and grouped under Ethiopia by the Greek.

The Noba people spoke Nobiin and Kenuzi-Dongola. Data states that the dialect spoken in the early Kerma culture in Nubia were the Cushitic division of Afro-Asiatic languages.

The people of Nubia were expert archers.  Around 5th century BC, the Noba took part in the Neolithic Revolution; the period in which many humans transitioned from hunting and gathering to settling and agriculture. 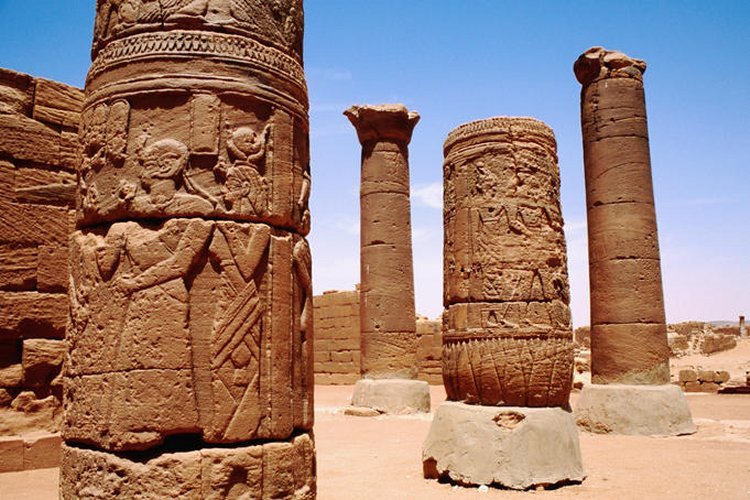 3500 BC marked the emergence of the second culture of the Nubian labelled A-Group. Later on, there would be the B-Group and C-group.  The A-Group regularly traded with Egyptians. The objects that were traded were copper tools, pots, stone vessels, seals, slate palettes and amulets and beads.

Ivory and ebony wood from tropical Africa also came through Nubia en route to Egypt.  In 2300 BC, Egyptian records implicated that Egypt and Nubia engaged in trading.   Trading decreased as did the economic stability of the empire. By the Egyptian 6th century, Nubia was divided into several different empires.

At 3200 BC, the A-Group region experienced a decrease in population due to migration to the west and south.  Attacks from Egyptians are also said to be a reason for the decline. 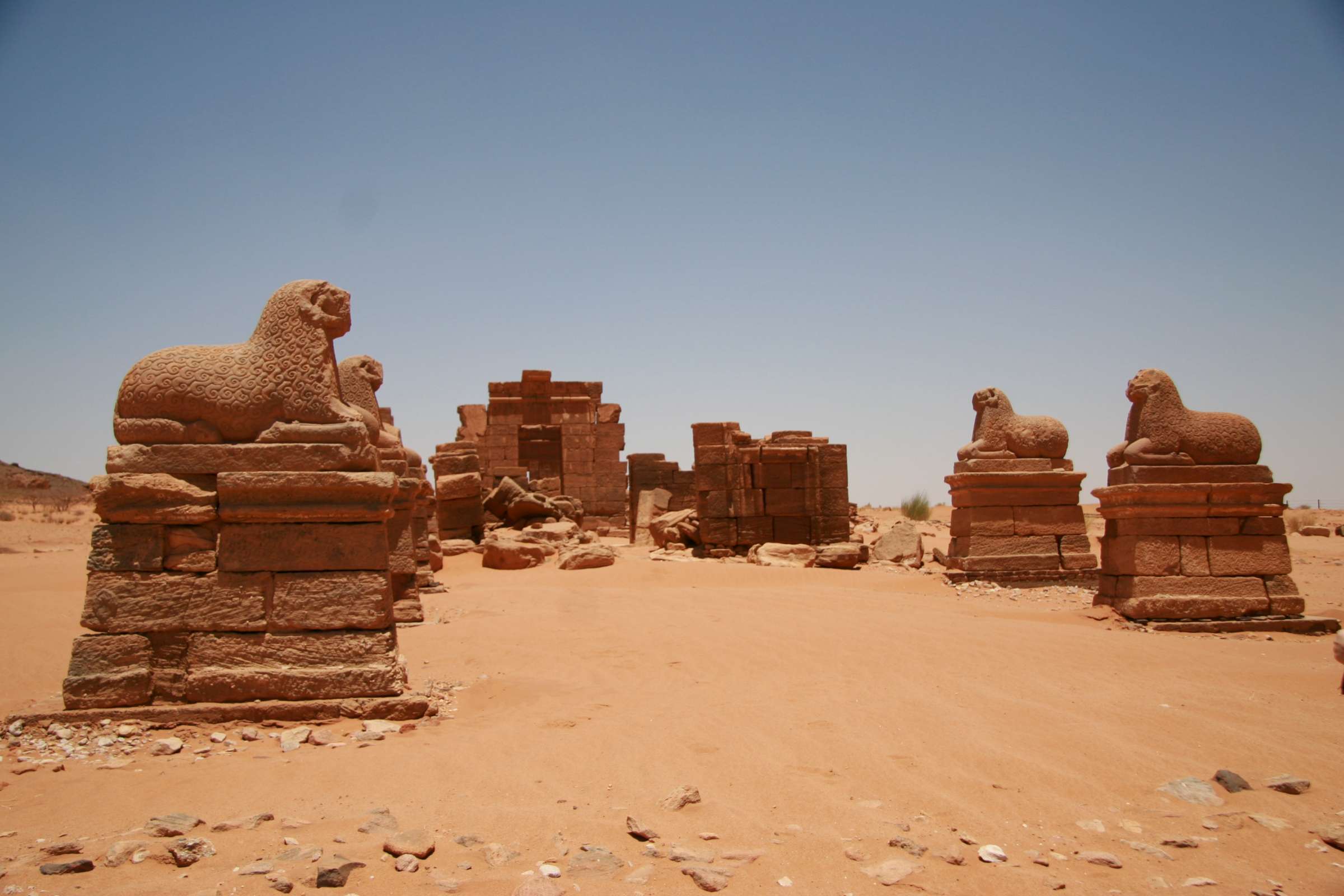 From c. 2040 to 1640 BC, Egypt began expanding into Nubia. The Egyptians formed garrisons along the Nile River.  This period also introduced the Pan Graves, so named because of their superficial graves.  The Pan graves resided in the east bank of the Nile.

The Kerma was a city located within Nubia. The Kings of Kerma experienced prominence as they had resources such as huge tombs and palaces as well as riches. The Kerma came close to defeating the Egyptians and obliterating their nation.

During 1520 BC – the reign of Thutmose I, the third pharaoh of the 18th Dynasty,  Nubia was invaded.  The Egyptians marked their new territory by building a region to produce gold and incense and formulated an administrative epicenter at Napata. This gold production was a principal source of metal in the Middle East.

When the Egyptians left Nubia, this introduced the formulation of the Kingdom of Kush.  The Kush assumed some of the elements of Egyptian culture. Nonetheless, the Kush’s empire surpassed that of the Egyptians; controlling Egypt in the 8th Century BC.  They were eventually overtaken by the Assyrians. 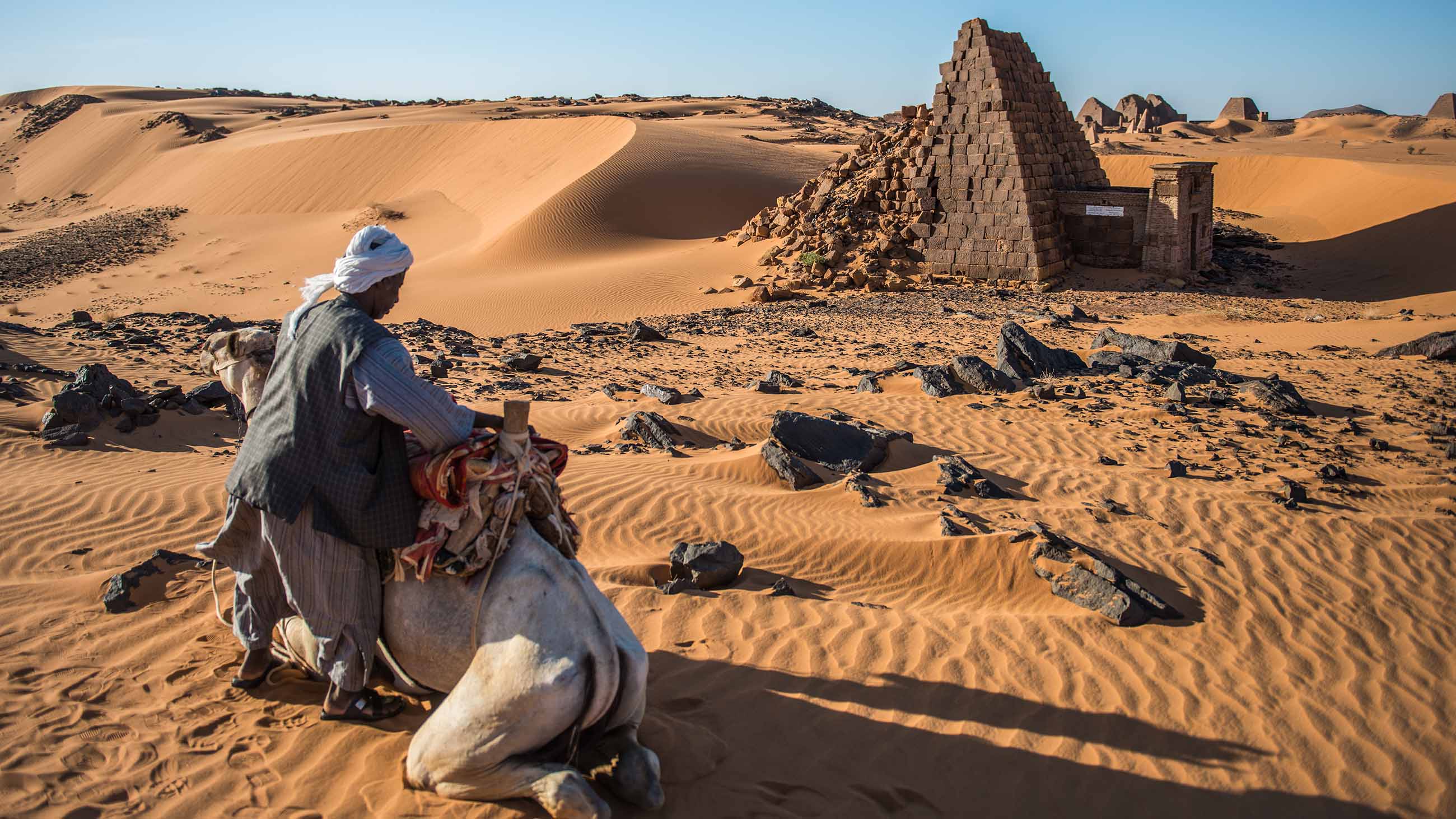 800 BC to AD 350 marked the Meroitic Period.  The people of Meroë were unique from Egyptians although they copied some of their customs.  This period brought on a battle between the Romans and Nubians and the Kush and the Romans.  During the 4th century, the people of Nubia seized the area inhabited by the people of Meroë.  The Romans then named it Nobatia.

Around AD 350, the area was captured by the Kingdom of Aksum. Christian empires replaced Nobatia as well.  In the 7th century, Arab and Islamic influences started permeating Egypt and eventually spreading to Nubia.

The spread of Islam, the emigration of Nubians to Egypt and Sudan contributed to the collapse of the Nubian Kingdom in 1504.  The Nubian culture is now heavily influenced by Arab culture.

In 1953 when the Republic of Egypt formed, Nubia was divided between Sudan and Egypt.

During the 1970s, Egyptian and Sudanese Nubians were displaced due to the expansion of Lake Nasser, after the construction of dams at Aswan.

Nubian villages can be found in northern Aswan on the west bank of Nile as well as Elephantine Island.

Many Nubians have also settled in large cities such as Cairo.