A terrible smallpox epidemic was spreading across Boston in 1721, a city in the United States, killing almost half of its 11,000 residents made up of native Americans and the English.

But thanks to a new inoculation strategy, the disease was curbed.

This idea of inoculating citizens with small traces of the disease came from Onesimus, an African slave who was one of about a thousand people of African descent living in the Massachusetts colony in the early 1700s, with about one-third of them in Boston.

Onesimus had shared his knowledge of inoculation to his master, Cotton Mather, the town’s leading church minister. 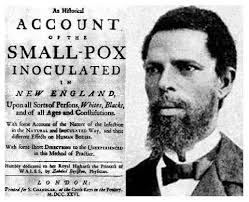 Onesimus was then purchased as a slave for Mather by his congregation in 1706.

Mather then had strong interests in science and medicine and hence was elected as an honorary member of London’s Royal Society in 1713. 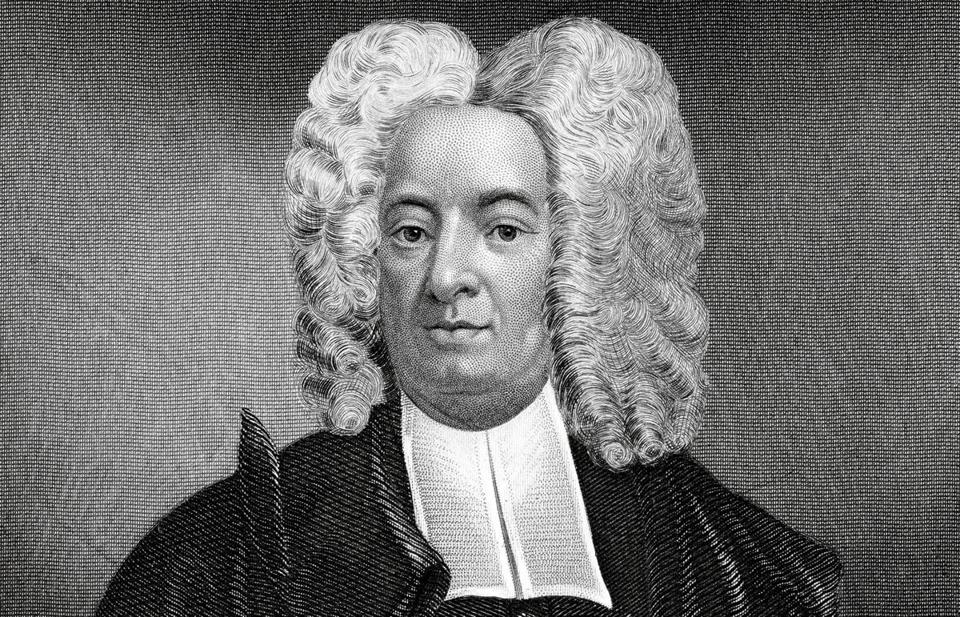 Three years later, he sent a letter to the society, narrating to them how Onesimus had revealed to him a method of smallpox inoculation that he had undergone while he was living in Africa.

“People take Juice of Small-Pox; and Cutty-skin, and Putt in a Drop,” Mather wrote in Onesimus’ accent.

Inoculation was basically, a deliberate introduction of material from smallpox pustules into the skin.

This generally produced a less severe infection than naturally-acquired smallpox, but still induced immunity to it. Onesimus had a scar on his arm to confirm the method.

In 1721, when the terrible smallpox epidemic struck, Mather used the information he had learned from Onesimus to mount a public inoculation campaign against the disease. 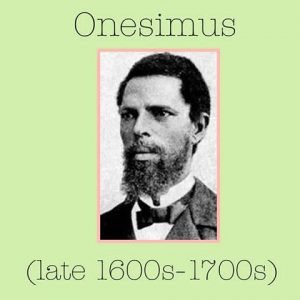 It is said that the method was rejected by many, including white doctors who doubted African medical knowledge. Dr Zabdiel Boylston was the only doctor in town willing to perform inoculations at the time.

Despite the opposition, a survey of the almost six thousand people who contracted the disease between 1721 and 1723 showed that the inoculation method was effective in curbing the disease.

Only 2 per cent of the six hundred Bostonians inoculated against smallpox died.

Meanwhile, 14 per cent of those who contracted the disease but were not inoculated suffered from illness.

It is unclear what happened next to Onesimus and how he died, but what is documented is that his master, Mather allowed him to purchase his freedom in 1721.

His inoculation method was still adopted by people in Boston and Americans in general to combat future outbreaks of smallpox.

This remained the most effective method of treating the deadly disease till physician and scientist, Edward Jenner developed vaccination in 1796.