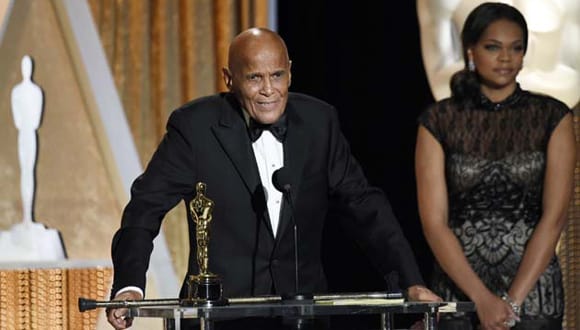 The Sixth Annual Governors Awards was televised, reaching millions of viewers in over 200 countries who watched glamorous celebrities mix and mingle at one of Hollywood’s biggest events of the year. Over the course of this event, there were several memorable moments, but the highlight is sure to be Harry Belafonte’s gripping acceptance speech.

Known as one of the true genius performers and thinkers of the past two centuries, Harry Belafonte, who was honored with the Jean Hersholt Humanitarian Award, seized this precious moment of live airtime to speak up about the terrible past of the movie industry. He also galvanized the industry crowd by asking them to aim higher. It was a truly amazing moment which left a permanent impression on the viewing public and the entertainment industry at large.

Watch his speech below: