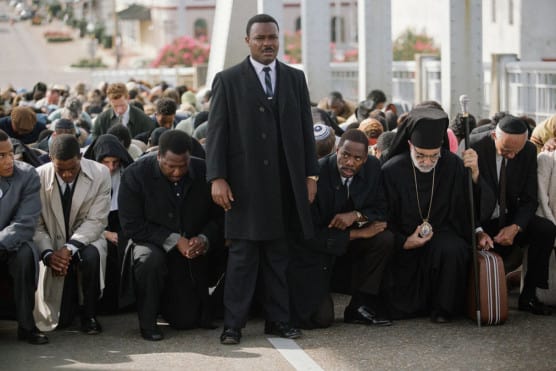 The spotlight typically misses Africa during movie awards seasons, however this was not the case last year. Some of the finest African actors, including Lupita Nyong’o, Idris Elba, and Chiwetel Ejiofor received nominations in highly coveted categories, with Lupita taking home the Academy award for Best Supporting Actress for her breakthrough performance in “12 Years A Slave”.

This year’s awards season is already buzzing, and Nigerian actor David Oyelowo is in the discussion for Oscar Best Actor nab for his role as Martin Luther King Jr. in the upcoming film “Selma”. You may remember him from his role last year in Lee Daniel’s “The Butler.” 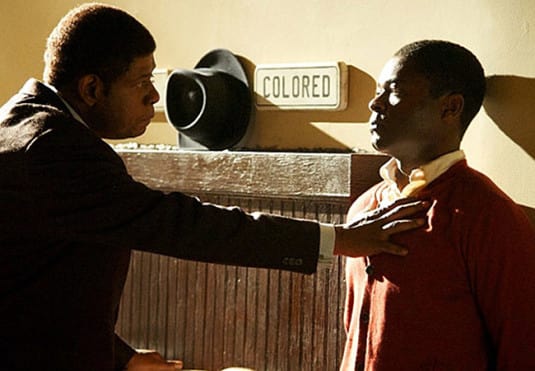 Oyelowo played the rebellious son of Forest Whitaker in “The Butler”

Oyelowo, a classically trained stage actor born in England to Nigerian parents is quickly becoming one of Hollywood’s most sought after talents. He recently told HitFix in an interview that a higher power told him he would play Martin Luther king Jr.

“I read the script for the first time in July of ’07 and had this deep spiritual knowing that I was going to play this role. I’m a man of faith. I felt — this always sounds strange and I’m sure it’s going to probably sound strange in print — but I felt God say to me,’You are going to play this role.’ He didn’t tell me it was going to take seven years, but as a result I never relented on both the belief and trying to do everything I could to make sure that that happened,” said Oyelowo.

The movie went through many twists and turns, when a different Director came on board and decided Oyelowo was not the right fit for the movie. But he still didn’t give up on this dream, and eventually ended up not only with the role but also recommending the Director who brought it to the screens, Ava Duvernay. 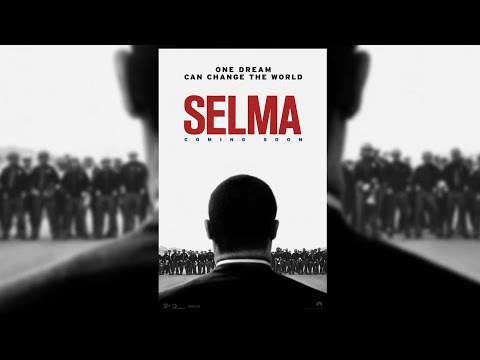 The release date for Selma is December 25th. Get you friends and family and go see Oyelowo in action on Christmas day.