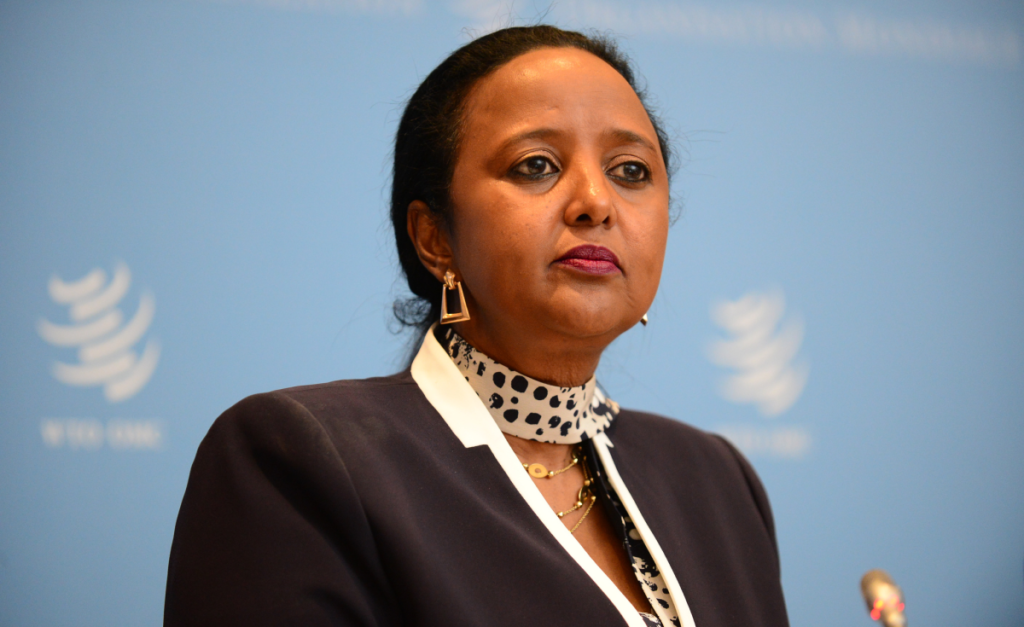 She is a Kenyan lawyer, diplomat and politician. She is presently serving as the Cabinet Secretary for Sports in Kenya. She was the Cabinet Secretary for Education in Kenya and previously served as chairwoman of the International Organization for Migration and the World Trade Organisation’s General Council, as well as Assistant Secretary-General and Deputy Executive Director of the United Nations Environment Programme (UNEP).

She was the Permanent Secretary in the Ministry of Justice, National Cohesion and Constitutional Affairs of Kenya from 2008 to 2011. In that role, in 2010 she supervised the redraft of the Constitution of Kenya.

Mohamed is multilingual, speaking her native Somali as well as English, Russian, Swahili and French.